A Two Headed Goat Was Just Born in Wisconsin

Janus, named after the two-headed ancient Roman god, was born on April 5th, 2020 with no complications to him or his mother. However, that may not last forever... 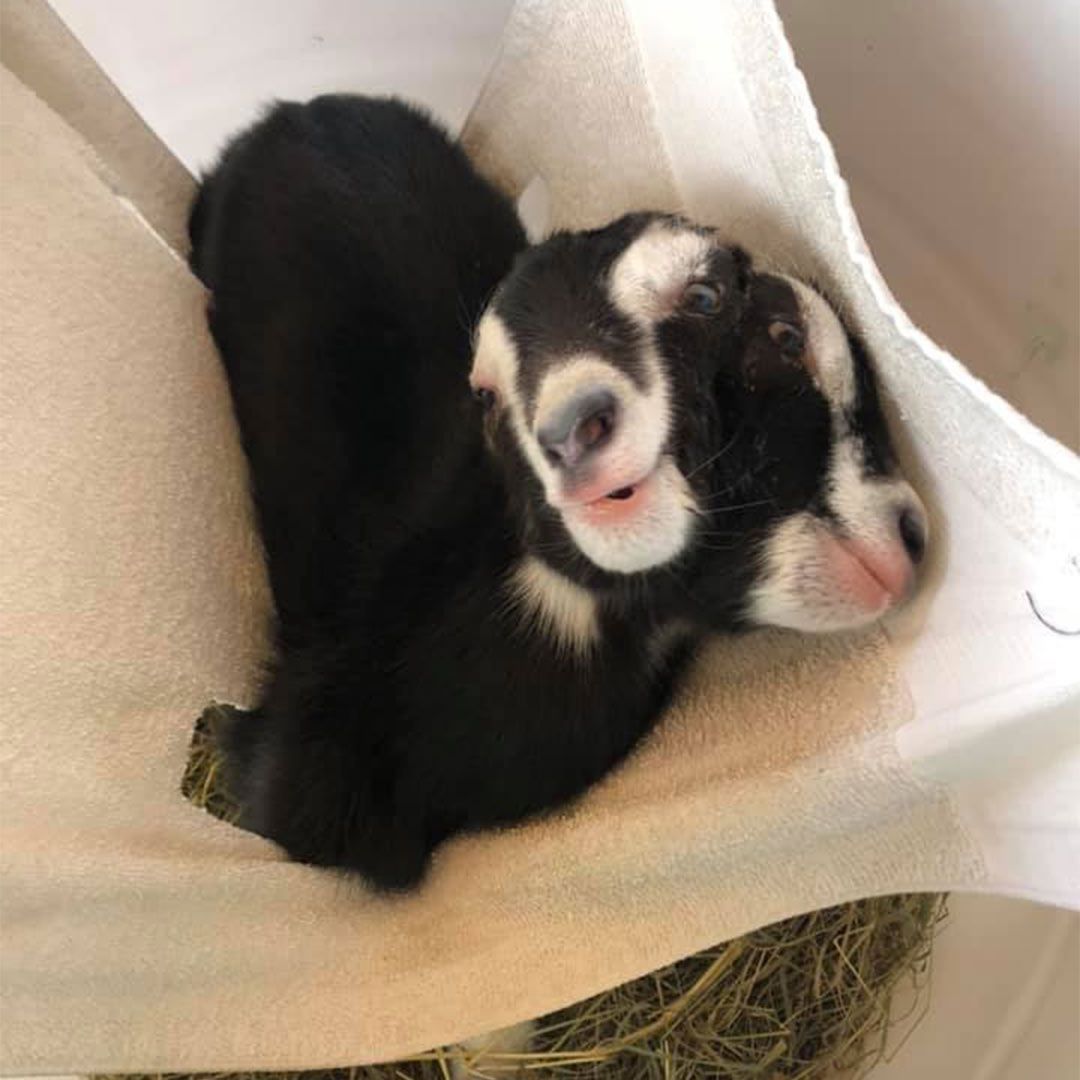 Jocelyn Nueske of Nueske Farms stated that she births roughly 1,000 goats a year. However, never in her life had she ever seen a goat like Janus.

Janus was born with two heads, two mouths, four eyes, and four ears. The goat has two esophagi that intertwine on their way to the stomach. The goat is capable of eating through both of his mouths, but it is unclear whether it can see out of all four of its eyes or hear out of all four of its ears. That being said, the family assumes that it can, based on it's reactions to stimulus from all areas around its head. 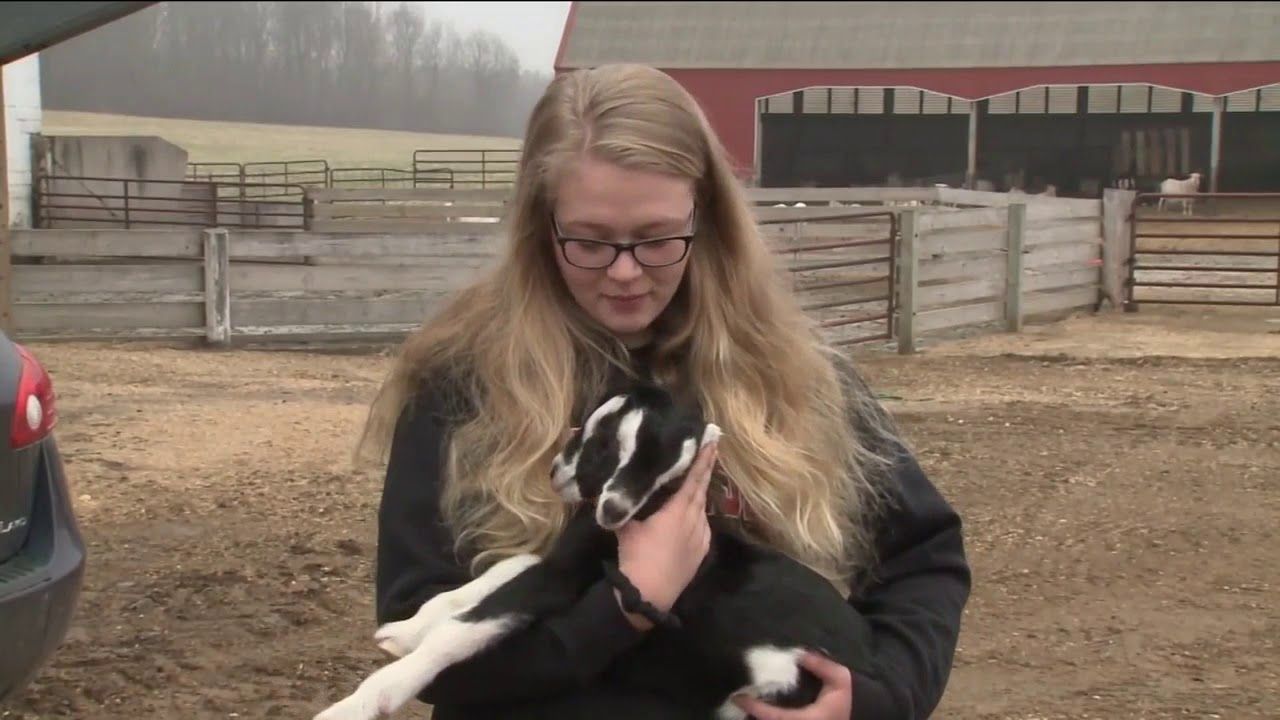 "He's a normal goat. We just have to help him. We try to help him as much as we can, and give him a break when he gets tired" says Jocelyn Nuyeske of Nueske Farms when questioned about Janus' health. The family says that they hope he gets stronger and walks within a month. If he does not make for a suitable farm goat, provided he survives with his condition, the family plans on keeping him as a pet.

Evidently, the family has come under scrutiny by folks on the internet for continuing to raise this goat, but they pay that criticism no mind. Evidently, they took Janus to the vet recently and he was said to be perfectly healthy and will likely progress and grow like a normal goat.