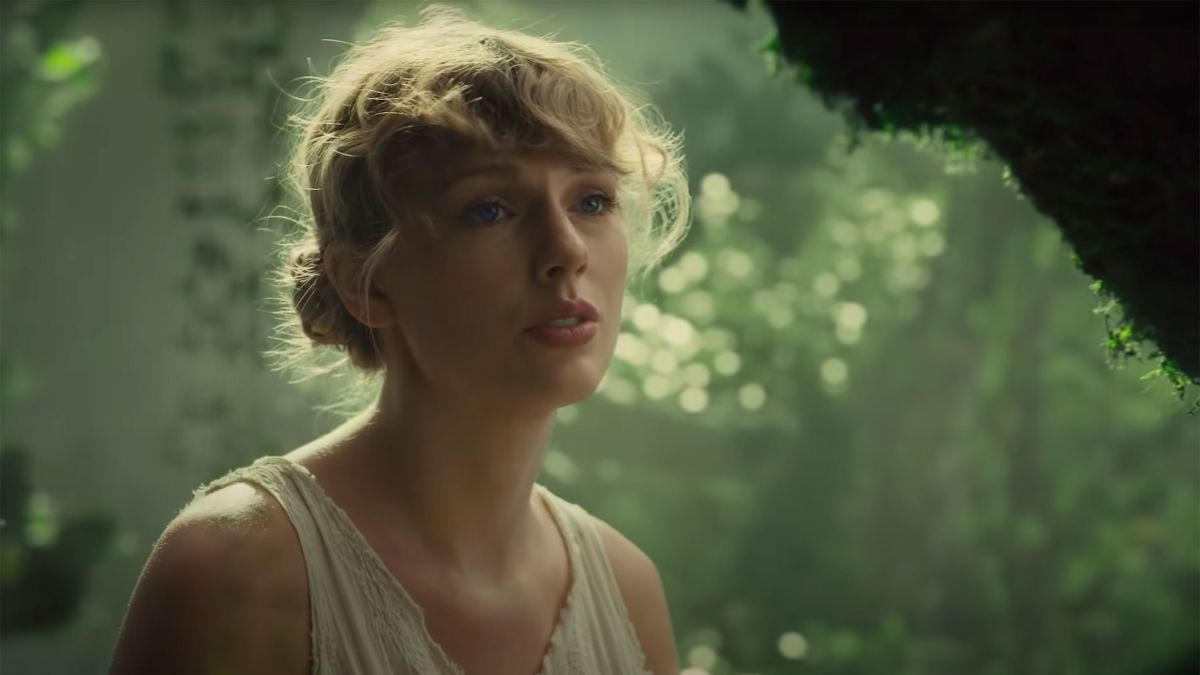 "Thank you SO much @taylorswift!" Natalia wrote on her Instagram story. "I am OBSESSED with 'folklore.'"

The cardigan is a reference to the second song on Folklore, titled "Cardigan." 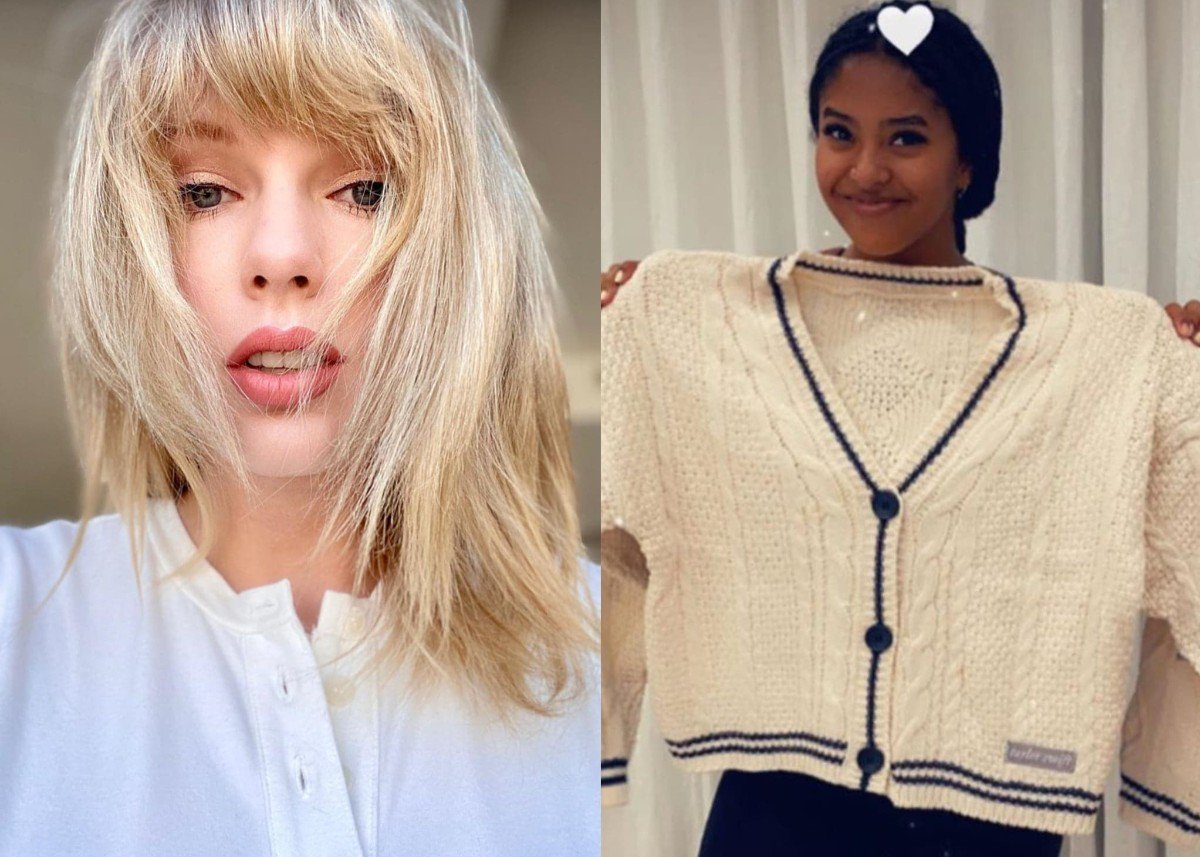 Swift, 30, sent condolences to the Bryant family after the tragic deaths of Kobe and his 13-year-old daughter, Gianna, who died in January along with seven others in a helicopter crash.

"My heart is in pieces hearing the news of this unimaginable tragedy," Swift had written. "I can’t fathom what the families are going through. Kobe meant so much to me and to us all. Sending my prayers, love, and endless condolences to Vanessa and the family and anyone who lost someone on that flight."

Kobe, who was a self-proclaimed "Swiftie," previously surprised the singer-songwriter during the L.A. stop of her 1989 world tour. He joined Swift on stage at the Staples Center, where his home team played.