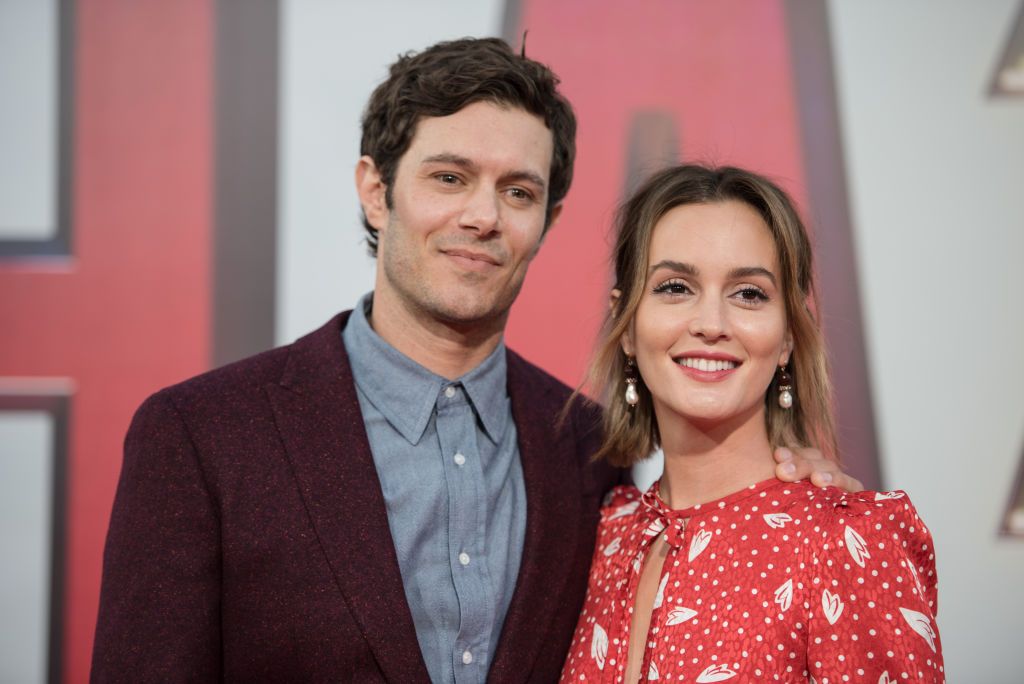 Meester's baby bump made an appearance toward the end of March when she was snapped by paparazzi out and about in Los Angeles.

"Somebody just told me I got fat. That's really nice," Meester said the following month during an Instagram Live session with her Single Parents costar Kimrie Lewis.

Brody and Meester rarely talk about their daughter or bring her out for public appearances.

"I don't talk about Arlo very much. I am very proud of that area of my life. But I'm also really proud of the show, and of the work I do," Meester said in 2017. "I think the perception is: You're an ingenue, or you're an icon, or you're a mom. There's no in-between." 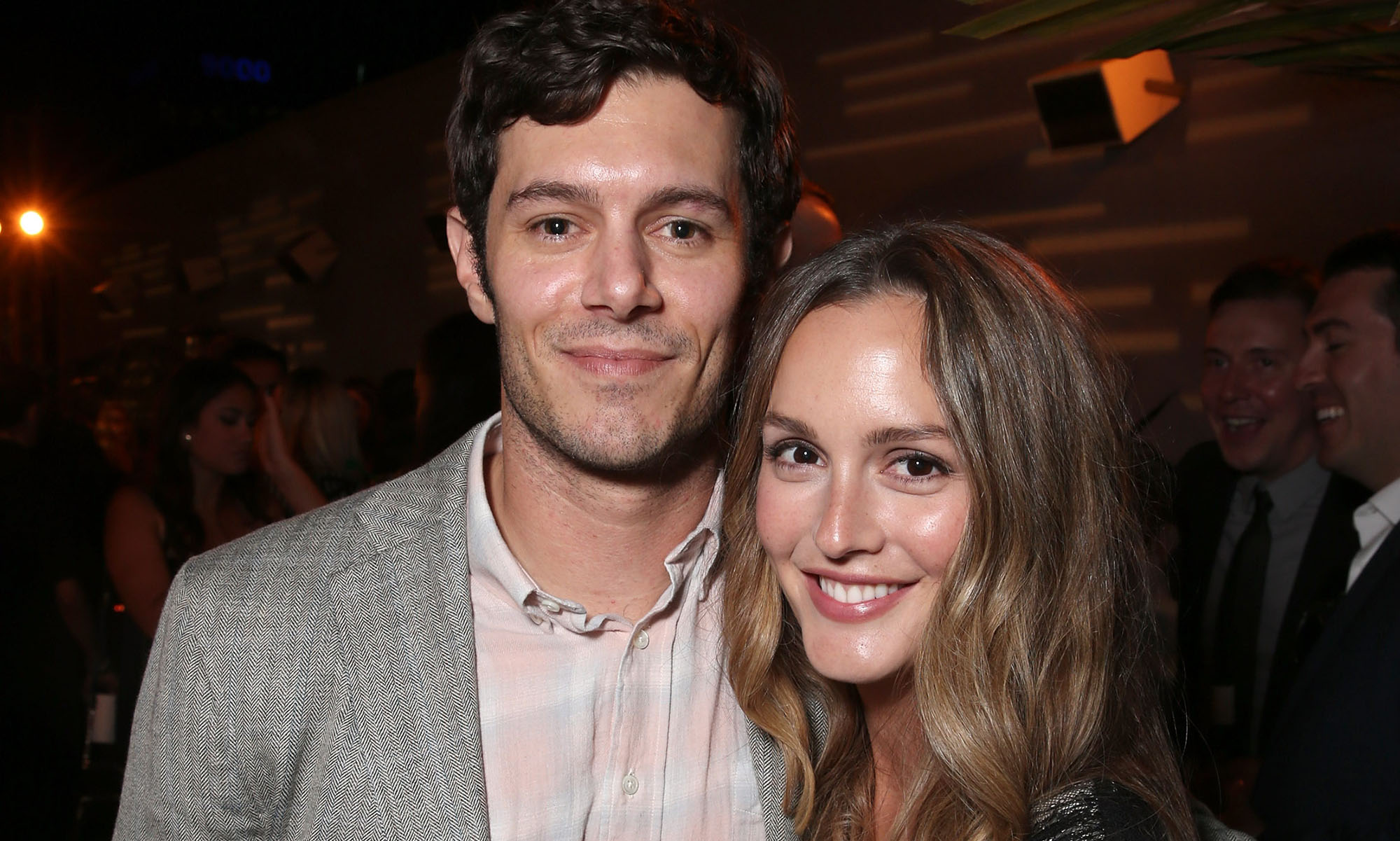 Leighton Meester and Adam Brody are officially parents for the second time.

The actors have welcomed a baby boy to their family, confirmed by Brody on Twitch last week during The Fun Time Boys Game Night Spectacular.

Brody and 34-year-old Meester wed in early 2014, with Meester giving birth to their now-5-year-old daughter, Arlo Day, in August of 2015.