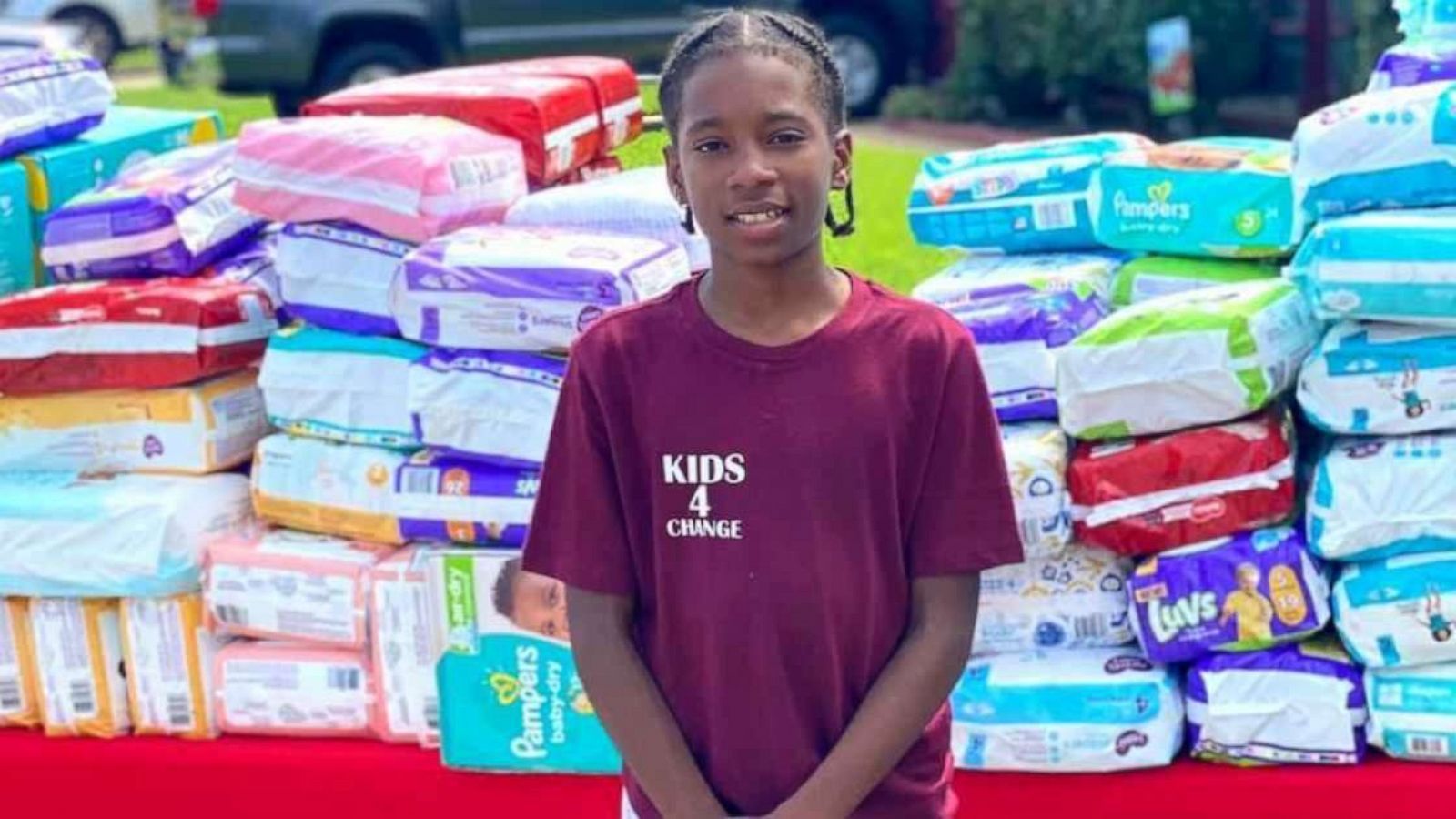 The 11-year-old from Hampton, Virginia, wanted to do something to help out his community during the pandemic. At the time, parents were having a difficult time finding diapers for their children. Stores had been wiped clean, and even then, some couldn't afford to buy any.

Carey set up a lemonade stand to raise money for supplies. He also held drives where people could donate diapers and wipes. In only one month, Carey had raised $4,500 and has since distributed over 22,000 diapers.

One woman in particular who made a donation to Carey told the boy that she herself used to be in a position like many of the single mothers Carey was trying to help out. She said that she was only able to get back on her feet because of people like him, calling him "an amazing young man." 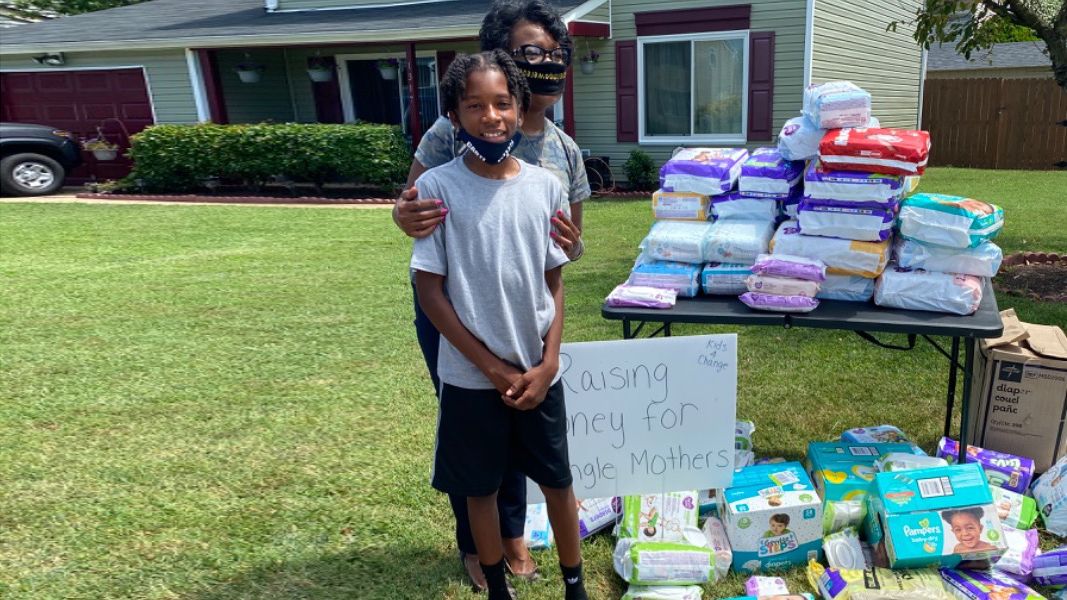 Carey found her comments "heart-touching," stating, "After that, that made me want to keep doing it."

The 11-year-old has a history of charitable causes. Last year, he put together "Carti Packs"—bags filled with necessities like soap, hand sanitizer, and toothbrushes—and passed them out to houseless individuals.

Carey has launched a nonprofit with his mother called Kids 4 Change in hopes of inspiring those around him.

"Others can make a difference just like I'm doing right now," Carey said. "They can save lives and be heroes. They're never too young."