Justin Bieber Tears Up During Interview About Billie Eilish

Apple Music's Zane Lowe recently sat down to talk to Justin Bieber, one of the world's biggest pop stars who started out when he was just 13. Bieber, now 25, had gone through some trials and tribulations during his rise to fame. This rollercoaster ride was largely attributed to his early days in the spotlight. During the interview, he was asked about 17-year-old fan and rising star Billie Eilish, who just won the Big Four at the Grammy Awards (Song, Video, Album, and Breakout Star of the Year).

Justin teared up while talking about the young celebrity. "You know, let her do her thing, and if she ever needs me, I’m gonna be here for her," he said "But yeah, just protecting those moments because people take for granted encounters. I just want to protect her; I don’t want her to lose it. I don’t want her to go through anything I went through. I don’t wish that upon anybody." 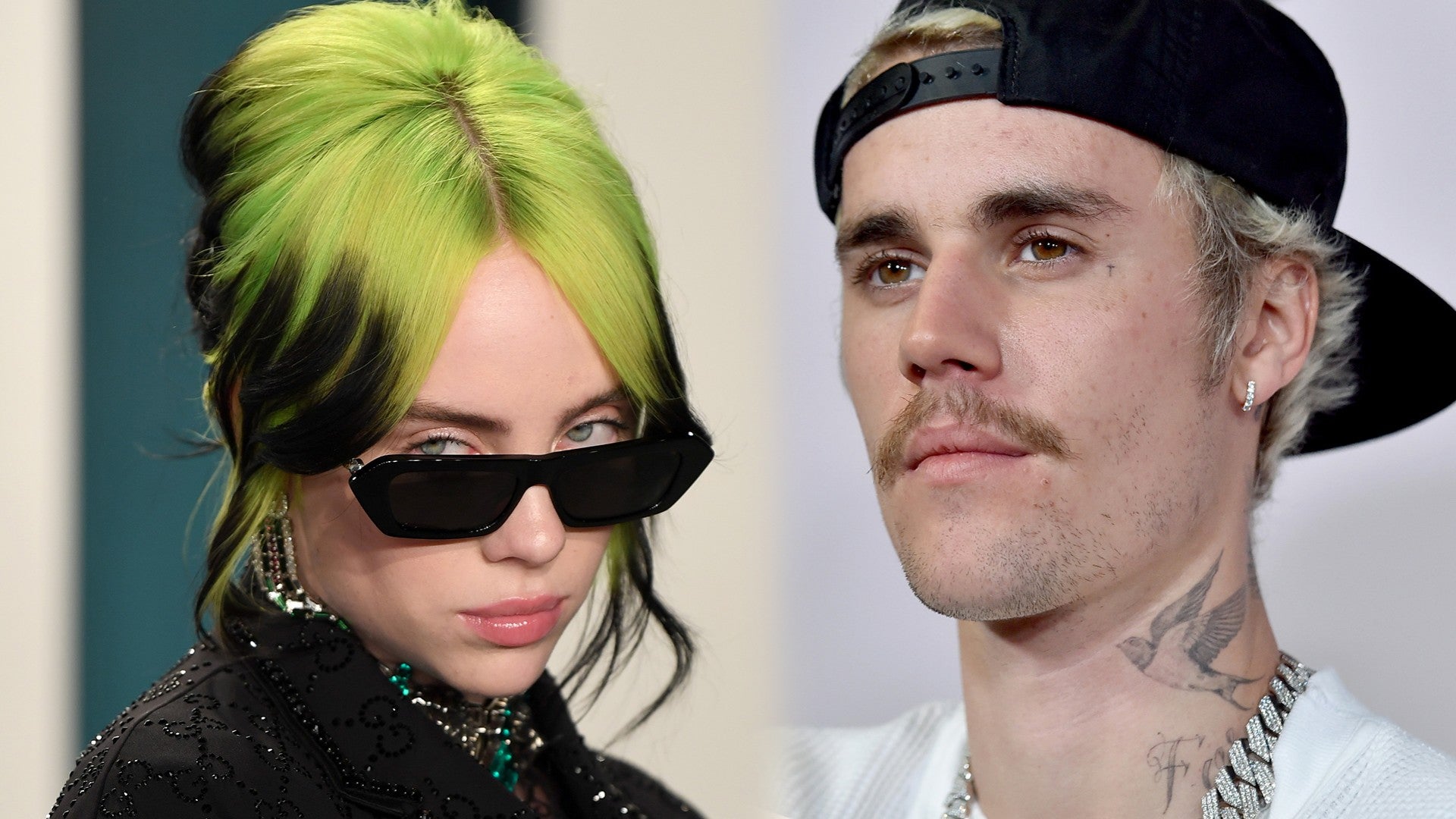 Billie, still an avid fan of the pop singer, posted some pictures of herself as a young Belieber in an Instagram post. She captioned the photo series with "Stream changes." Changes is the new Bieber album that was released to mixed reviews. True fandom never dies!