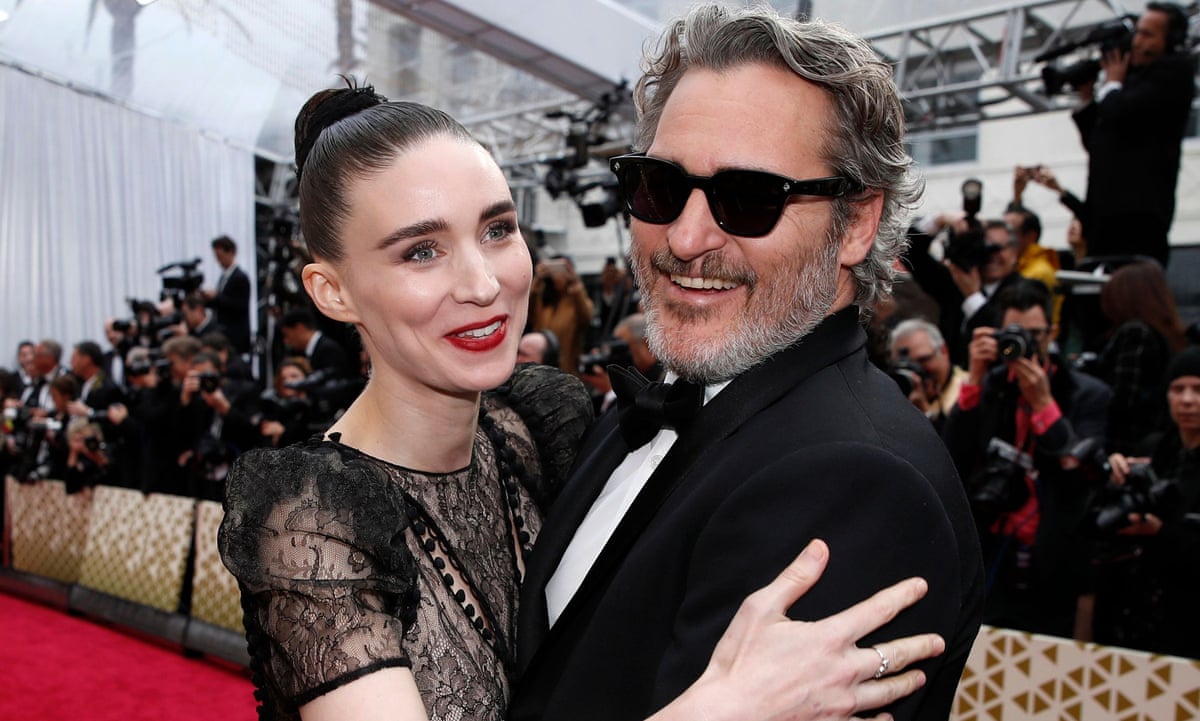 Joaquin Phoenix will let his son River make his own informed decisions regarding veganism when the time comes, but he hopes that the baby follows in his father's footsteps.

"Well, certainly I would hope that [he is vegan], but I'm not going to impose my belief on my child. I don't think that's right," said the Inherent Vice actor.

"I'm going to educate him about the reality. I'm not going to indoctrinate him with the idea that McDonald's have a Happy Meal because there's nothing f****** happy about that meal. And I'm not going to tell him that it's okay to read books about all the wonderful little farm animals, and they say 'oink oink oink' and 'moo moo moo', and not tell him that that's what a hamburger is," Phoenix explained. 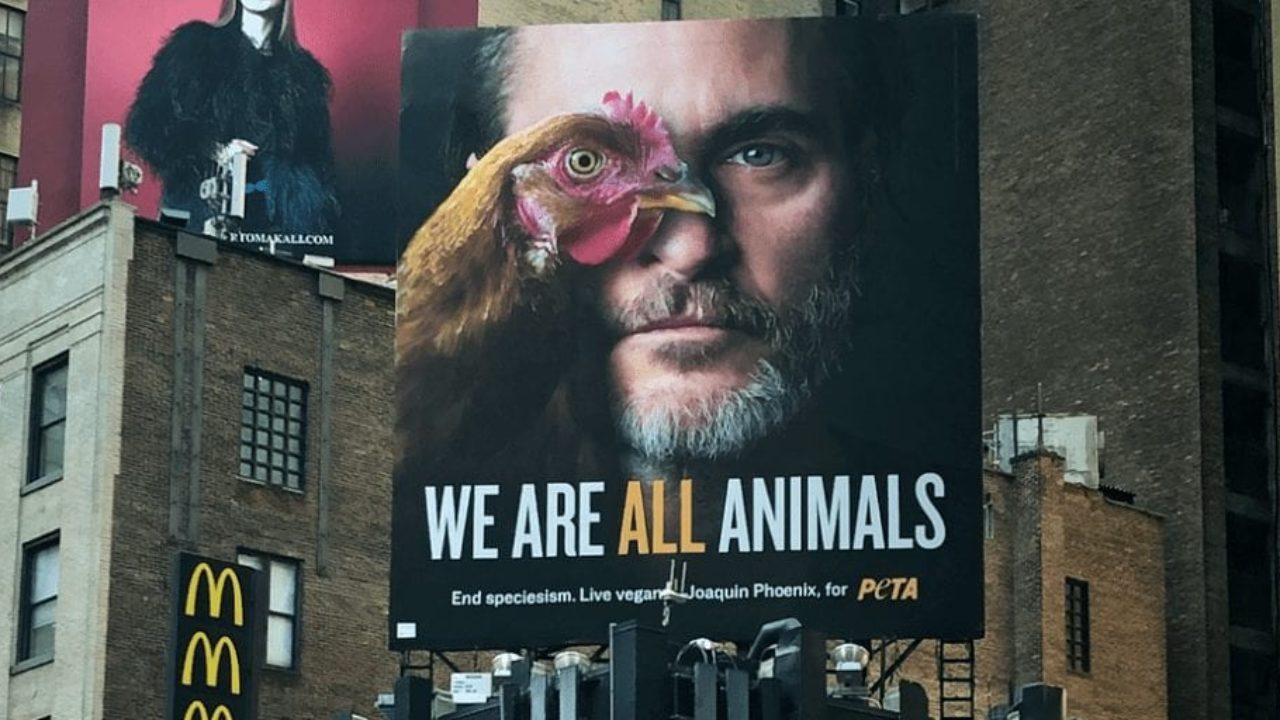 The Oscar-winning star and fiancée Rooney Mara welcomed their firstborn son last year, naming him after Phoenix's late brother who passed away in 1993.

Phoenix has spent the past few years raising awareness about climate change and animal abuse, encouraging his fans to adopt a vegan lifestyle.

"So I'm not going to perpetuate the lie, but I'm also not going to force him to be vegan," Phoenix concluded. "I'll support him. That's my plan."