Even celebrity kids get to have a prom! Most kids with famous parents end up going to fancy private schools so they still end up having that classic "high school experience." Naturally, their proms are a bit more extravagant! 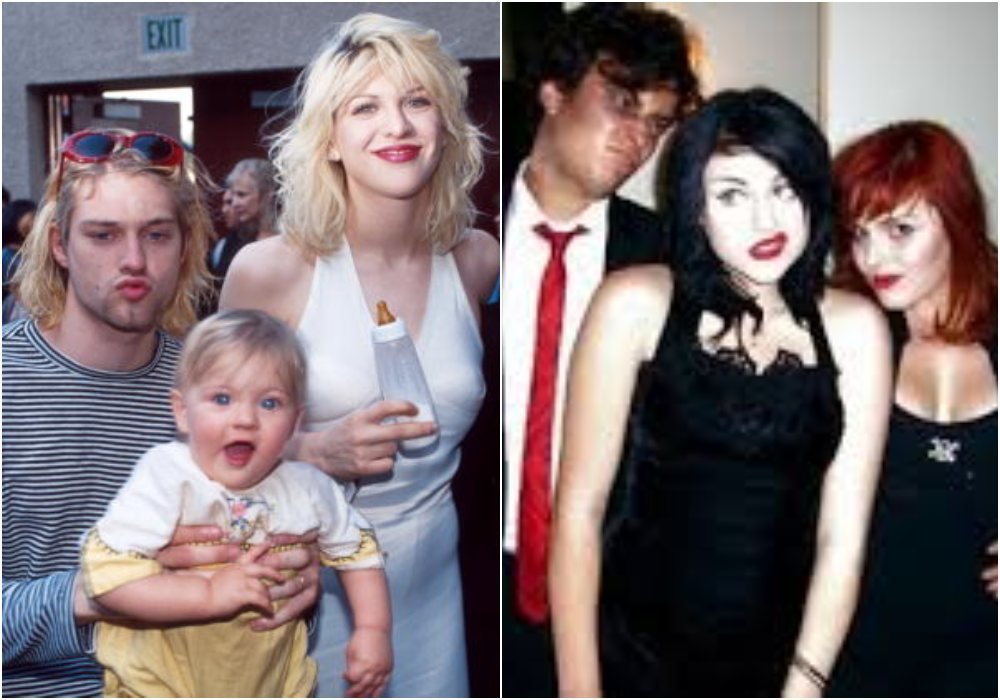 The daughter of Kurt Cobain and Courtney Love has always been a popular topic of conversation in the music world. Fans were interested to see how she would grow up since her parents were both very strong personalities. Frances Bean took on a gothic look for her prom and totally fit in with her parents' vibes! 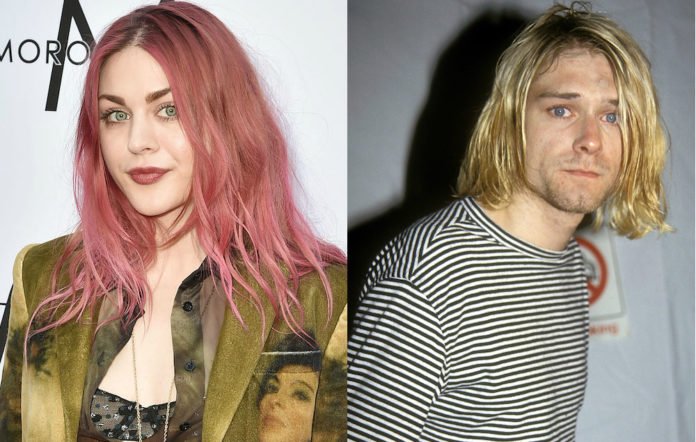 Frances Bean is now 28-years-old and a successful artist. She's had her ups and downs with her mental health and addiction which she has translated through her art. In 2017, she was announced as the face of Marc Jacob's Spring/Summer campaign.