Is Matthew McConaughey Running for Governor of Texas? 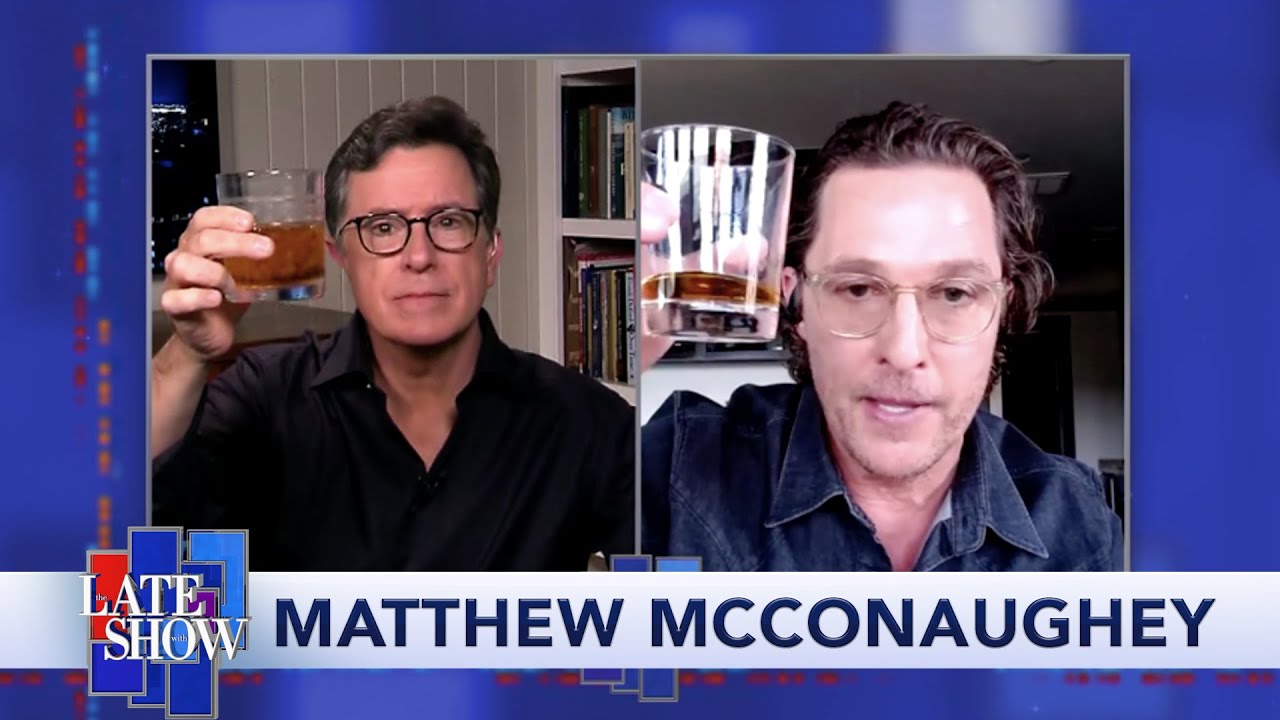 Academy Award-winning actor and bestselling author Matthew McConaughey has been the center of some interesting rumors of late—namely, running for governor of Texas.

McConaughey appeared on The Late Show With Stephen Colbert this past week to address the circulating rumors. When Colbert brought up the possibility, McConaughey laughed aloud.

"I have no plans to do that right now," he said. "Right now, no. I don't get politics. Politics seems to be a broken business. Politics needs to redefine its purpose. And so, as I move forward in life, yes, am I gonna consider leadership roles where I can be most useful? I'd love to. I'm doing that regardless." 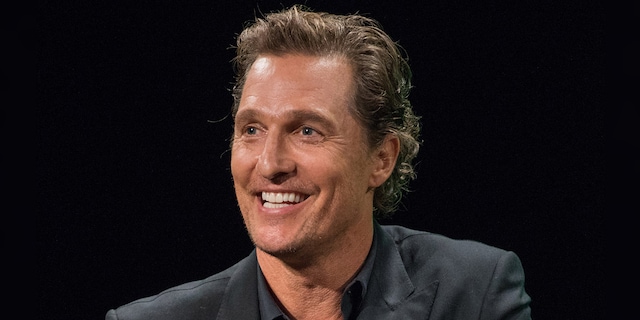 McConaughey is making himself useful elsewhere. In recent years, as the creative director of Wild Turkey, McConaughey handed out thousands of turkeys to those in need before Thanksgiving.

Regarding the rumors about the potential of McConaughey in the governor's seat, the actor said he'd seen an article on the subject only an hour before the interview with Colbert. He blames the assumption on a vague answer he offered in response to a possible gubernatorial gig.

"Whatever leadership role I can be most useful in, and I don't see that that's politics," he said. "Right now, I don't see it as politics."