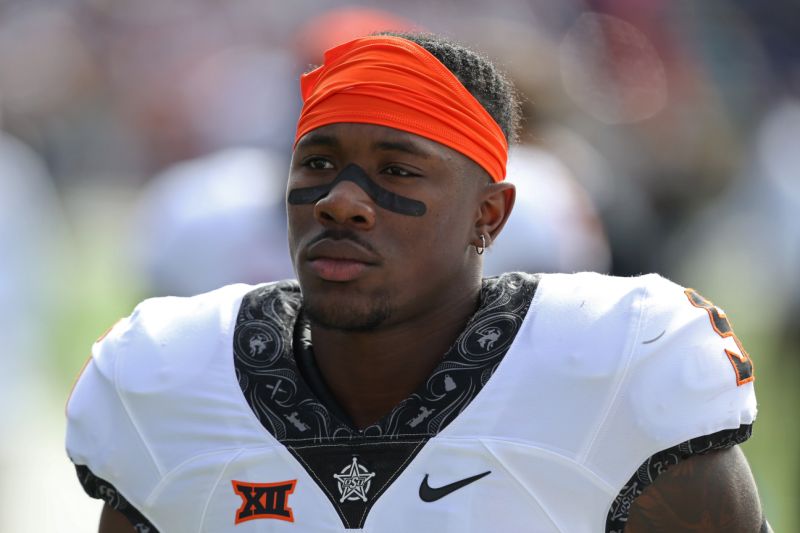 Former Seattle Seahawks rookie Kemah Siverand took to social media to apologize on Monday after being cut from the team 10 days earlier.

Siverand, who signed with the team after leaving Oklahoma State undrafted, attempted to sneak a woman into the team hotel earlier this month by disguising her as a player. Despite his best creative efforts, Siverand was caught, and the team cut him shortly afterward.

He released a statement that read as follows:

"After taking time to reflect and really consider the seriousness of my actions, I have tried to find the appropriate words to apologize to all of those affected by my poor decision and immaturity. I've privately apologized to Coach [Pete] Carroll, [general manager] John Schneider, and the Seahawks organization. I violated team rules, which would have been unacceptable in normal times, but absolutely inexcusable now during a pandemic. I understand my lapse in judgement put my teammates and the organization at risk, thankfully no one else was affected by my actions." 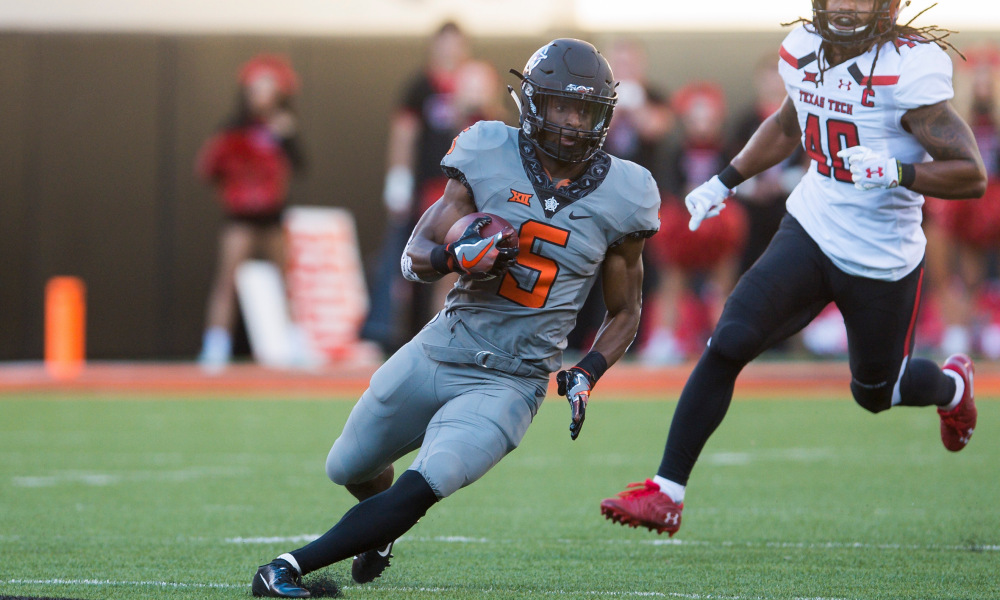 Siverand spent his first three seasons at Texas A&M, transferring to Oklahoma State afterward. The 23-year-old rookie CB sent a handwritten letter to the Seahawks as an apology. Coach Carroll stated that his number one rule is "always protect the team."

"I want everyone to know that I am truly sorry, hold myself accountable, and am ready to move forward," he wrote. "I want to make sure this one mistake will not define me, and I will continue training harder than ever to continue pursuing my dreams of playing in the National Football League."