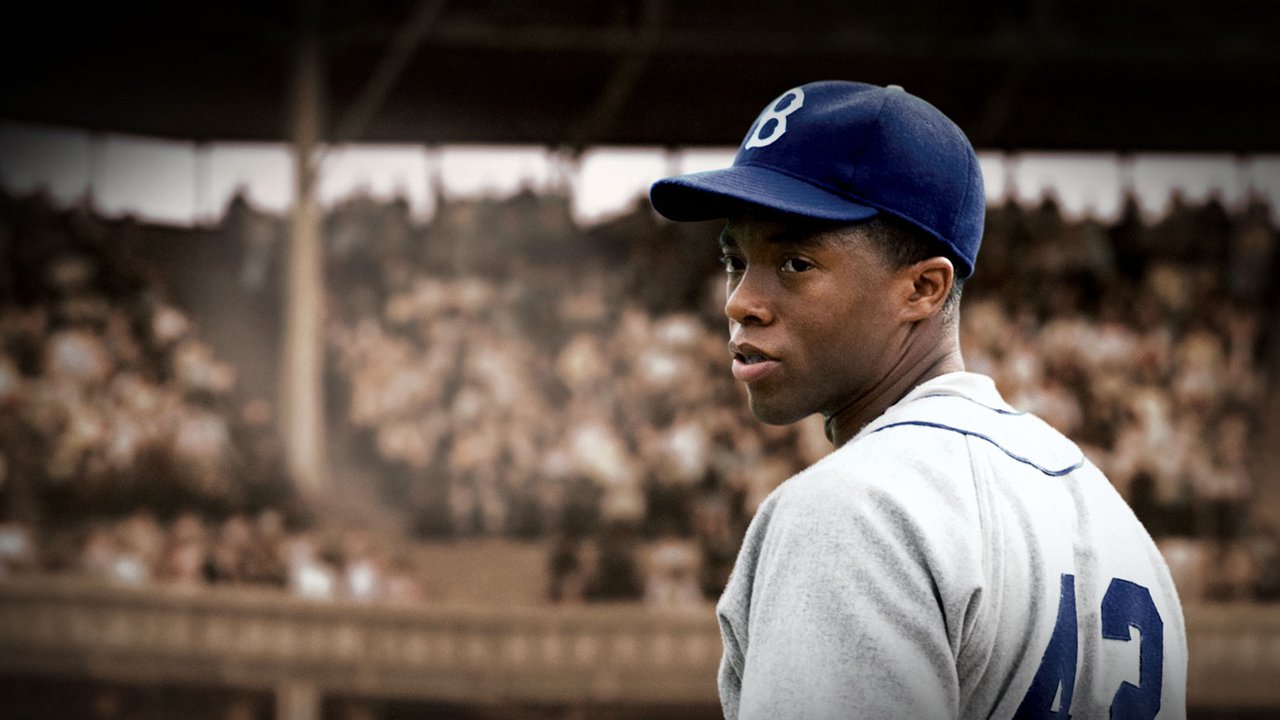 AMC Theaters, Cinemark, Regal Cinemas, and other movie theater franchises will be screening 42 in an effort to pay tribute to Chadwick Boseman, legendary Black Panther star who sadly passed away last week from colon cancer. Boseman was only 43 years old.

42, a baseball drama in which Boseman stars as Jackie Robinson, was originally released in 2013. Robinson was the Brooklyn Dodgers first baseman who became the first-ever African American to play in Major League Baseball in 1947.

The studios behind the film are partnering with cinemas to re-release the movie in over 740 locations. 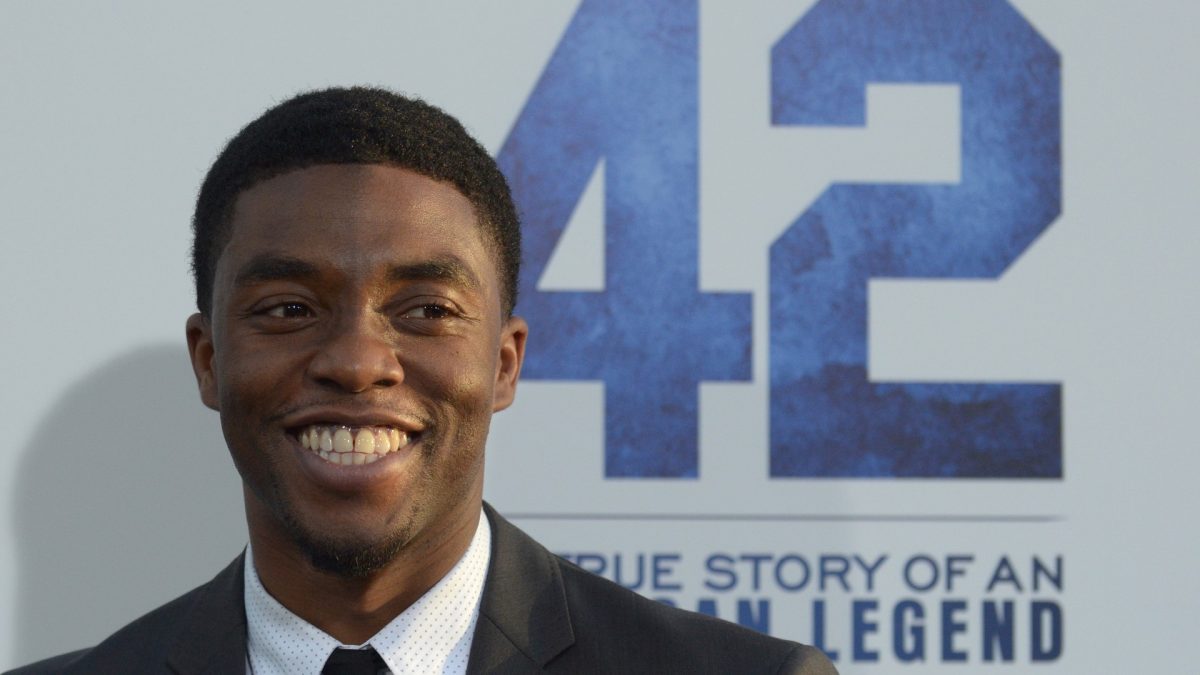 AMC is selling discounted tickets for 42 at the price of $5. 42 received critical praise upon its release and grossed nearly $100 million on a $42 million budget.

On Monday, Harrison Ford, who appeared alongside Boseman in 42, referred to the actor "as compelling, powerful and truthful as the characters he chose to play. His intelligence, personal dignity and deep commitment inspired his colleagues and elevated the stories he told."

The Jackie Robinson Foundation has openly praised Boseman for his portrayal of the role, calling him "a consummate professional" who "absorbed every story, every memory, and every photo and film excerpt he could consume to help translate the soul of an American hero."