Celebs Who Need To Realize They're Not Famous Anymore

Believe it or not, it's difficult for celebs to keep up with the trends and keep their name in the spotlight. A lot of the time, people who were the talk of the tabloids 10 years ago don't even have a career anymore. So, which celebs bit the dust? 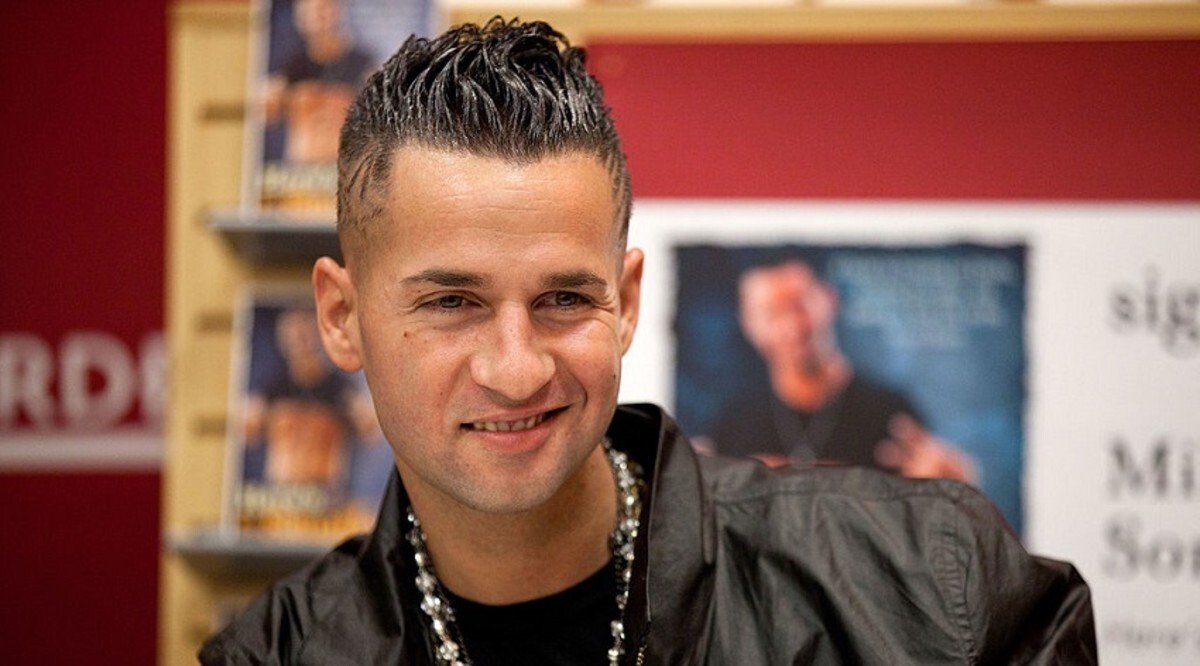 Jersey Shore was... a time... in everyone's lives. He rose to fame through the reality TV show via his bizarre antics. He was definitely one of the more controversial cast members, even though they were all a bit wild. 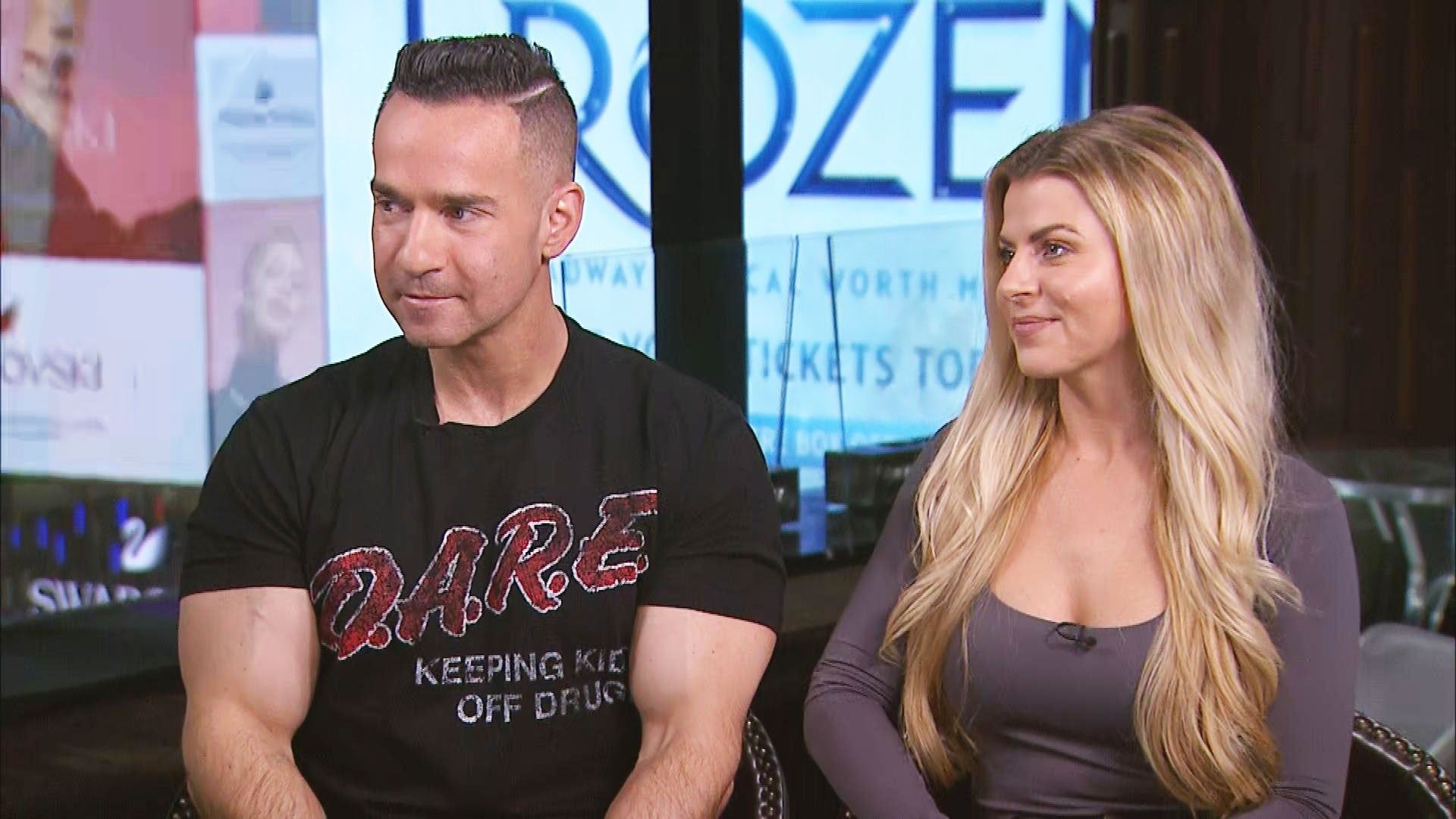 Fast forward to 10 years later, Mike has grown out of his party days and gotten married. He's still trying to stay relevant on TV, but it's not really working for him at this point. He did go to jail for tax evasion, though, so that put him in the headlines.