Celebs Who Need To Realize They're Not Famous Anymore 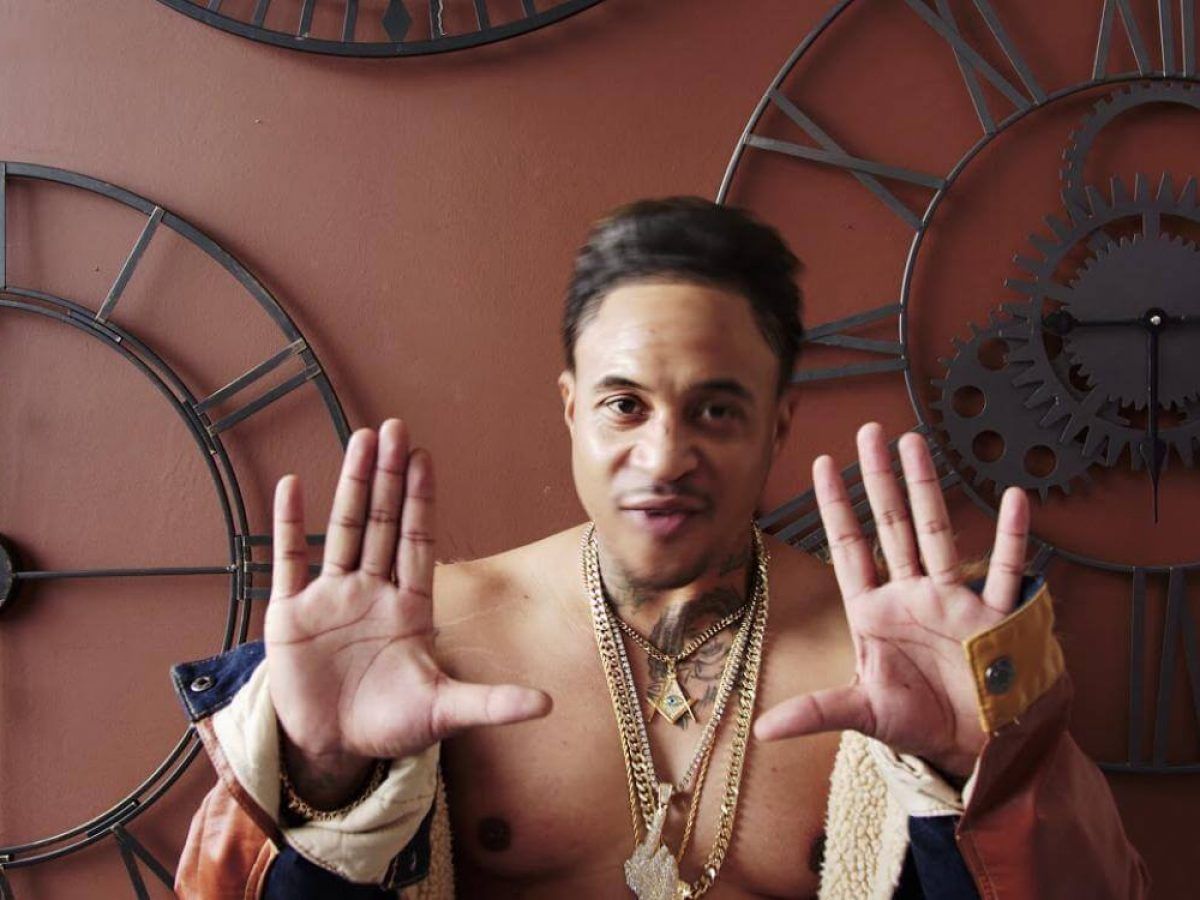 Formerly known as Eddie from That's So Raven, Orlando Brown truly has no career. He was a popular personality on the Disney Channel, but, like many of his castmates, felt the need to break free from that image.

His Own Worst Enemy 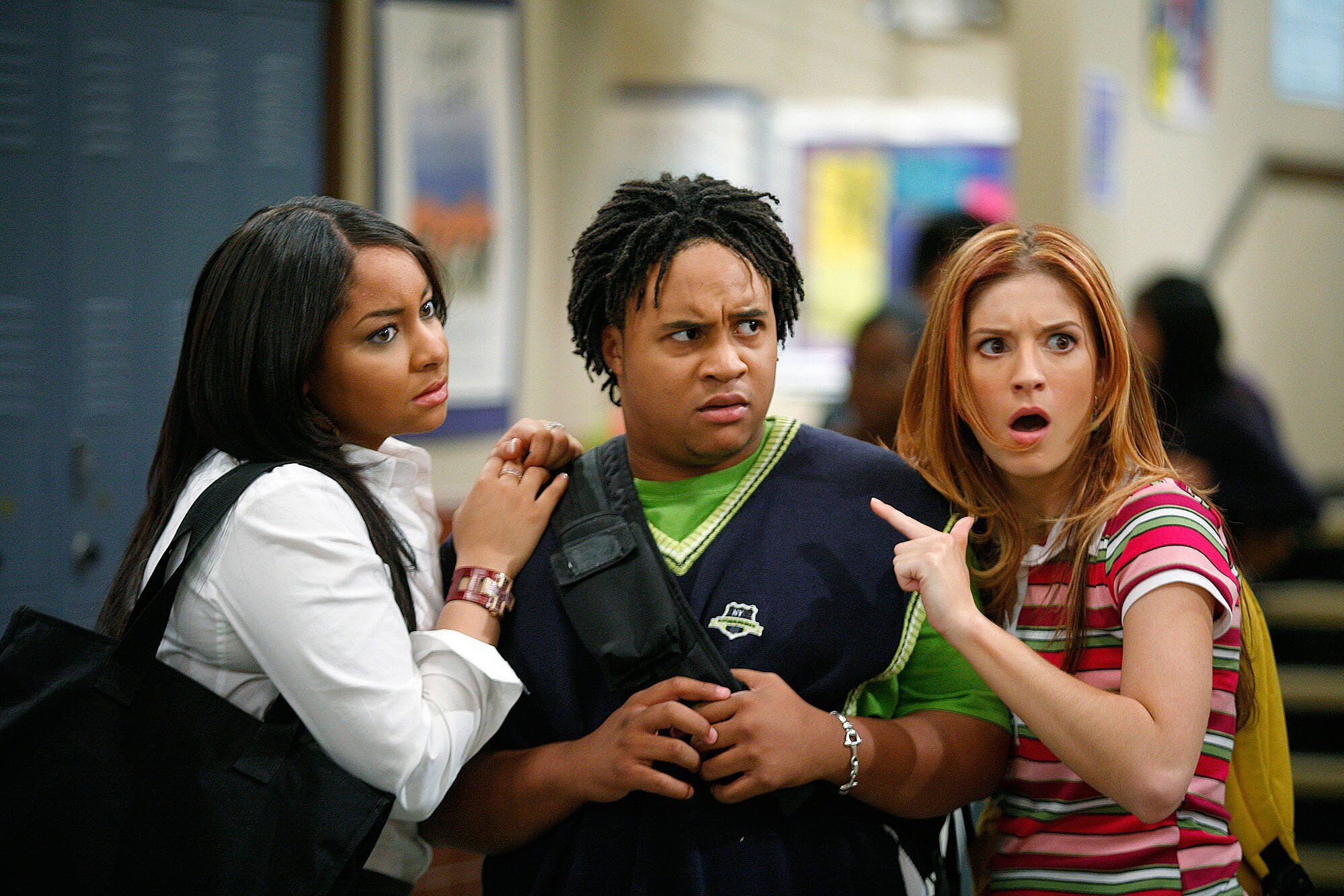 Sadly, his career flopped after the show wrapped filming. He developed a substance abuse issue, had multiple run-ins with police, had several DUIs, and even had battery cases against him. Sadly, he's the one standing in his way of having a decent career.