Blake Lively and Ryan Reynolds are everyone's favorite celeb couple. They like to keep to themselves but every now and then will show everyone just how silly their relationship can be.

The couple has now been together for a whopping 10 years. In order to celebrate, they decided to show their fans just how they spent their anniversary... by recreating their very first date. 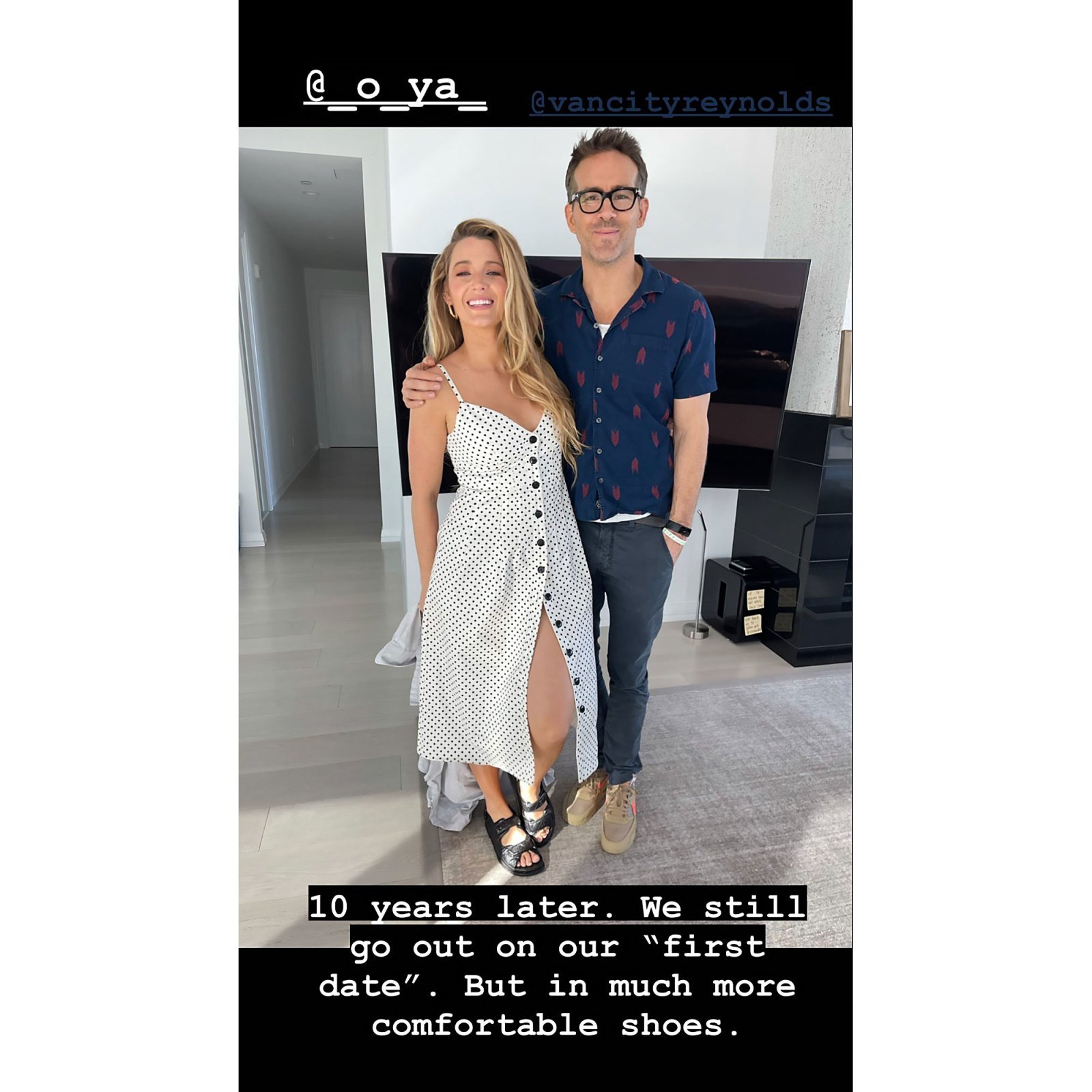 The couple went to sushi restaurant O-Ya in Boston.

"If it weren't for this place. We wouldn't be together. No joke," Lively wrote while sharing a photo of her husband posing. "No restaurant means more to us." 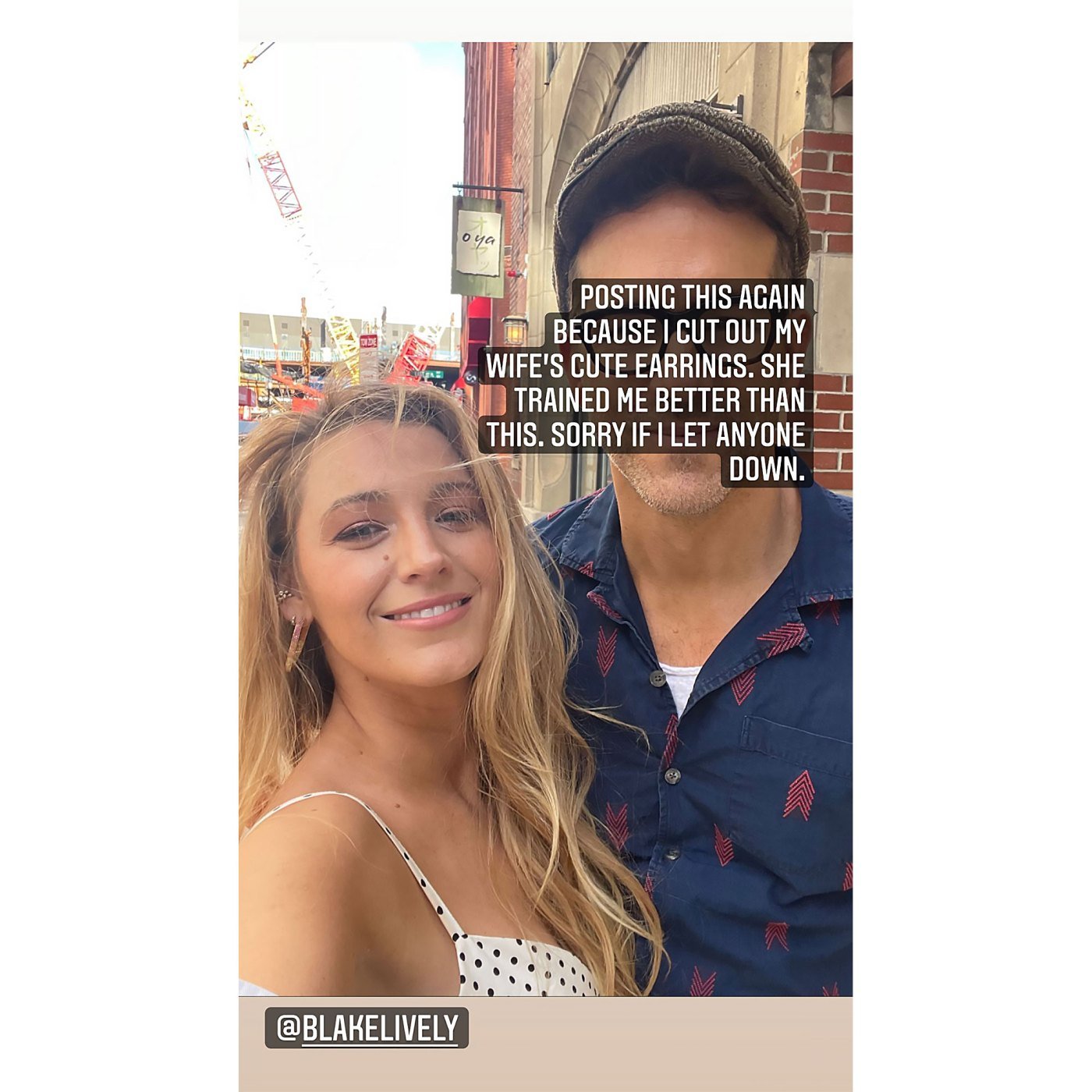 Reynolds also shared a photo of his wife on their anniversary but had to re-post because he accidentally cropped her earrings out.

"Posting this again because I cut out my wife's cute earrings. She trained me better than this," Reynolds said. "Sorry if I let anyone down."

The couple has three daughters together. They met on the set of Green Lantern in 2011 and got married one year later.