Television is a relatively new invention, so networks and creators are still working out the logistics of how to please the mass population. Due to the ebb and flow of society and culture, some episodes from popular were a "good idea" or had a decent plotline in the past, but aged poorly. There are a lot of episodes of your favorite TV shows that you may remember but have been totally banned from streaming or cable rotation! How many of these did you know? 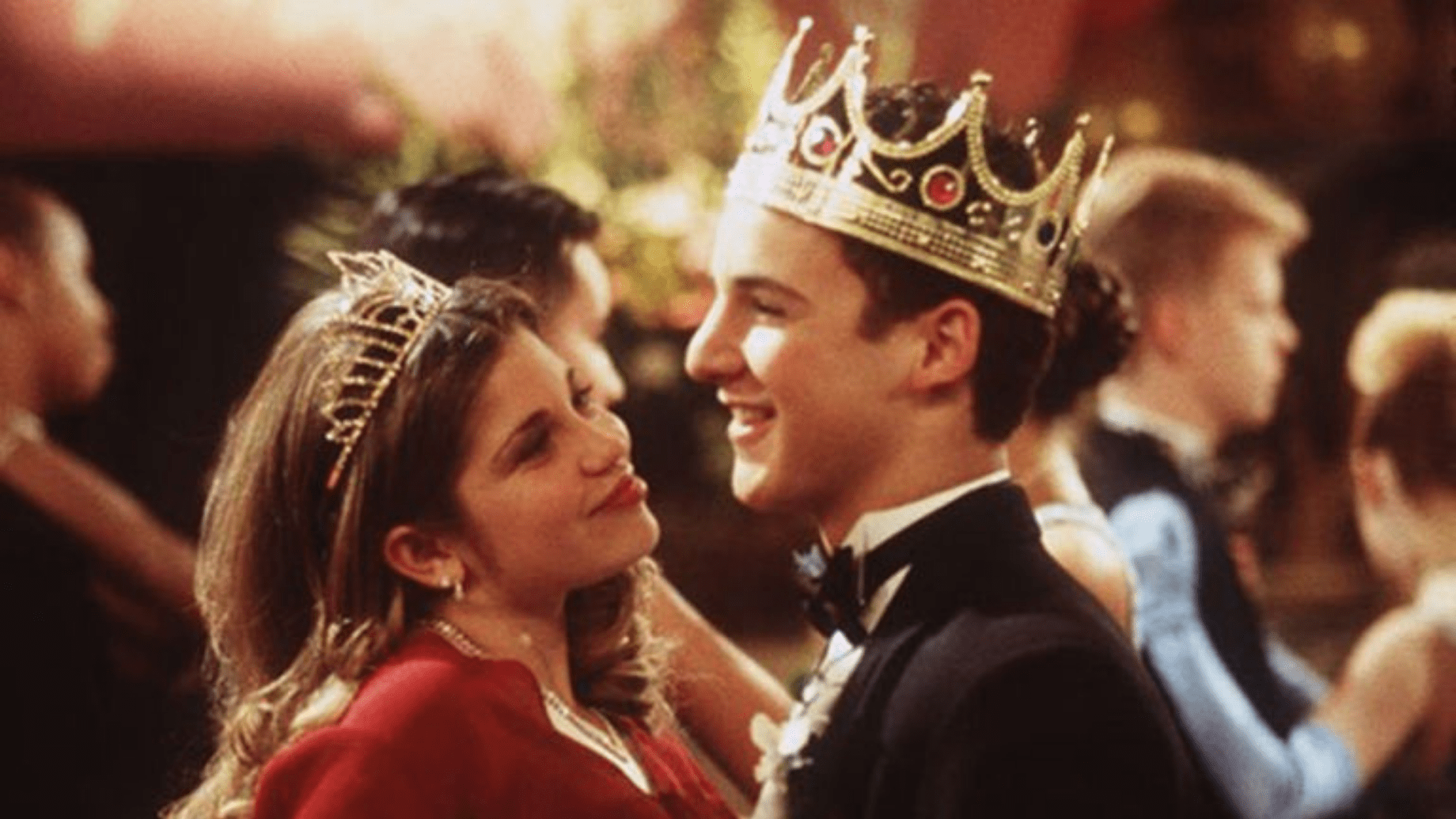 Boy Meets World was a coming-of-age comedy aimed at teenagers. The show taught lots of life lessons mixed in with some funny situations. The episode "Promises, Promises" almost crossed the line from family-friendly into raunchy territory. Topanga and Cory get a little intimate at prom. This was deemed too inappropriate and promptly nixed. 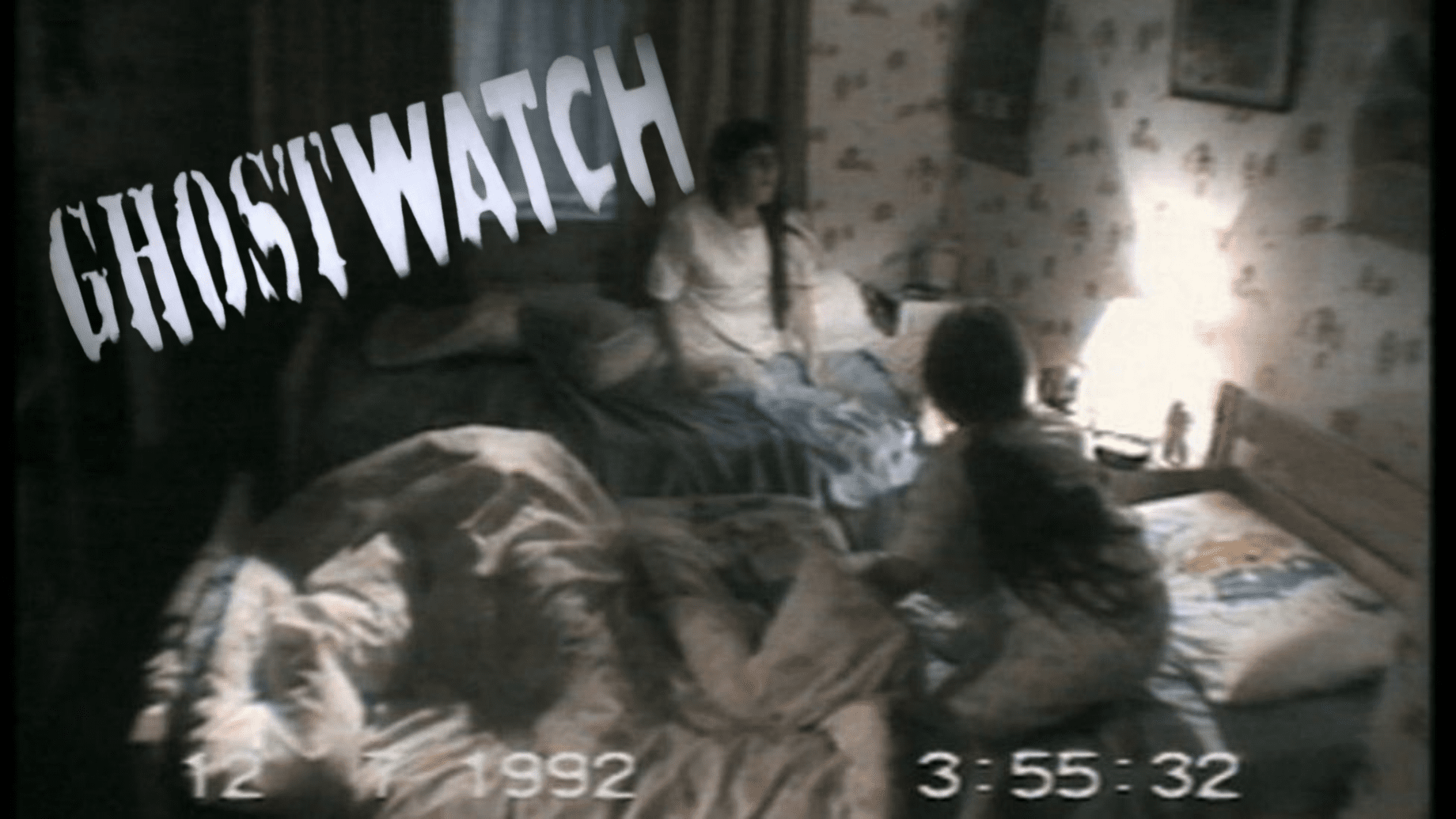 This movie single-handedly terrified a generation of children. Ghostwatch is a TV special hosted by the BBC about a paranormal haunting in the UK. They never claimed that it was a real documentary, but they never said it was fake, either. The documentary followed a group of reporters who were ghost hunting. They ended up getting attacked by the ghost, Pipes. The documentary even featured a "live" call segment where apparent viewers could call in about their ghostly experience. This caused actual cases of PTSD in young children and was subsequently banned from the network.