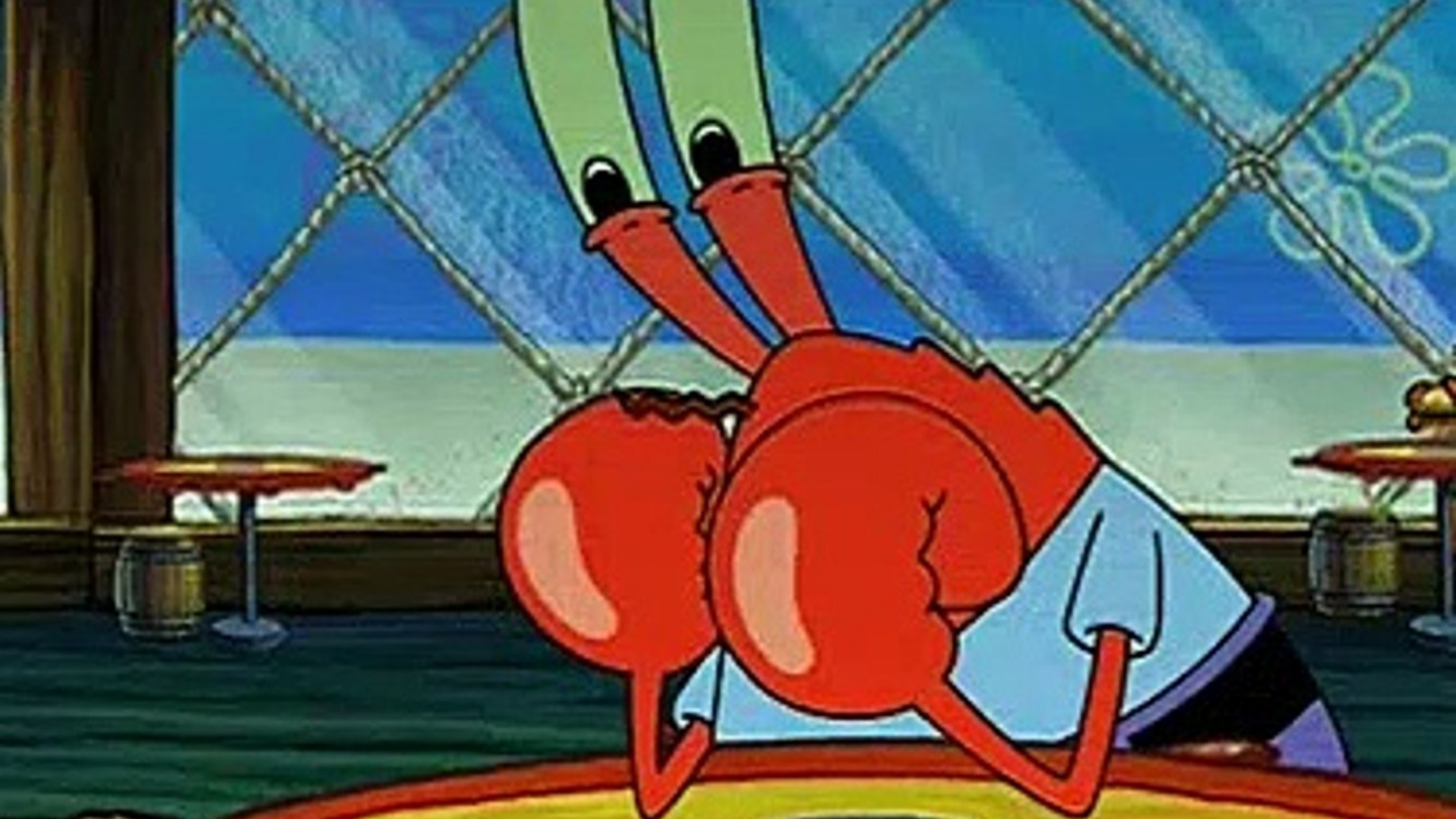 In this episode, Mr. Krabs decides to run around and create mischief with SpongeBob and Patrick. The episode was pulled from Nickelodeon's rotation in 2018 after a routine standards review. In 2002, this episode was a bop. In 2018, not so much. Mr. Krabs, SpongeBob, and Patrick sneak into someone's home to play a prank since Mr. Krabs wants to feel a little "excitement" in his life. Turns out, he accidentally broke into his own mother's house. You can still find this episode online.

"Mr. Ratburn And The Special Someone" - Arthur 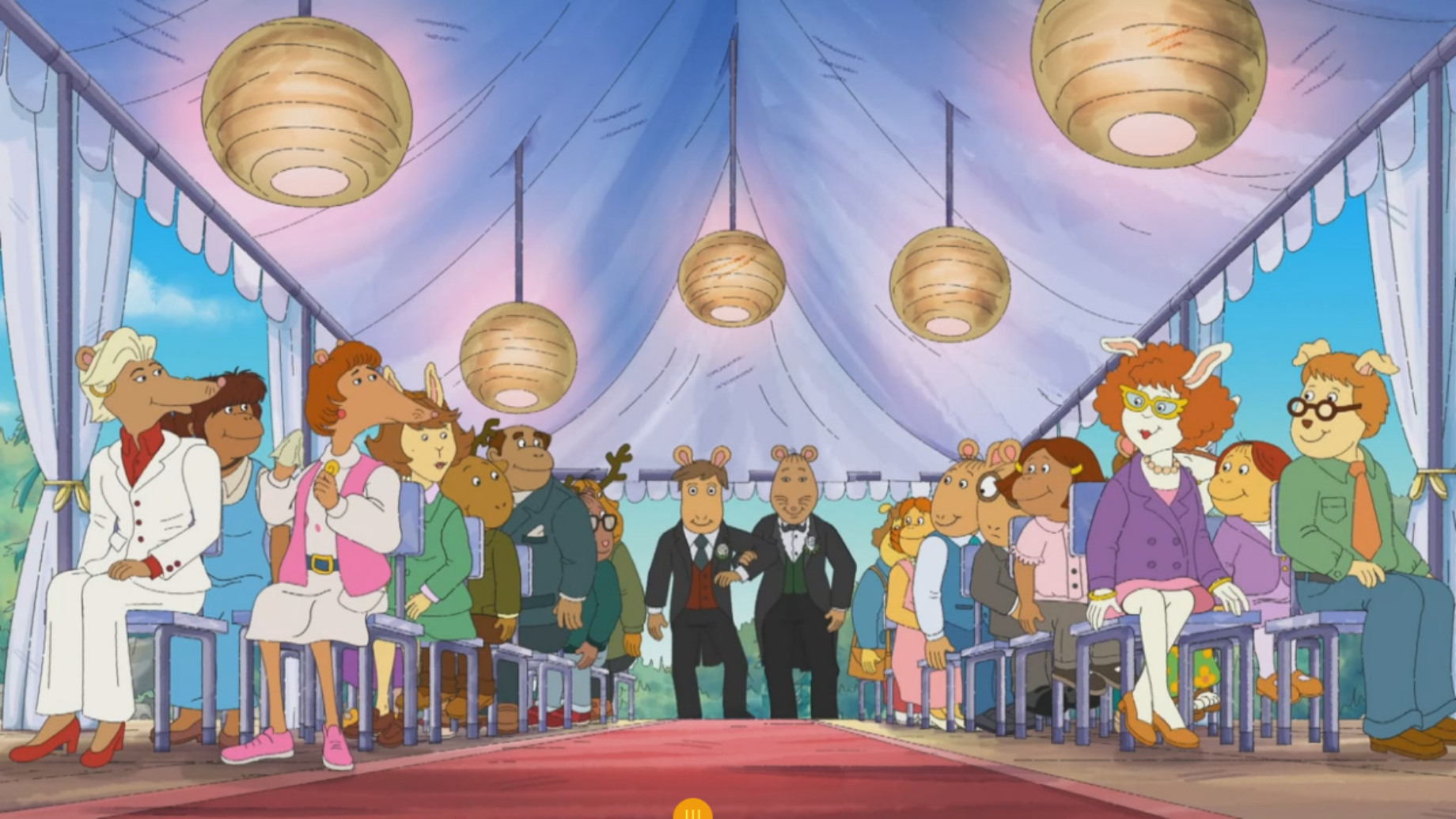 In the 22nd season of Arthur, Mr. Ratburn gets married to a man. In the episode, the children are trying to figure out who Mr. Ratburn is marrying because they cannot believe that teachers have lives outside of school. Then, they find out that Mr. Ratburn is gay. The episode was groundbreaking and applauded, except for folks in Alabama. The state of Alabama had it banned because it featured gay marriage.