This episode of Pokémon was not inappropriate nor offensive, but physically dangerous. "Electric Soldier Porygon" featured tons of flashing lights that ended up causing hundreds of hospitalizations in Japan. Flashing lights can induce painful headaches, seizures, and other serious health problems. The episode was cut and never aired anywhere else in the world. This was before flash warnings became a thing!

"The City Of New York VS. Homer Simpson" - The Simpsons 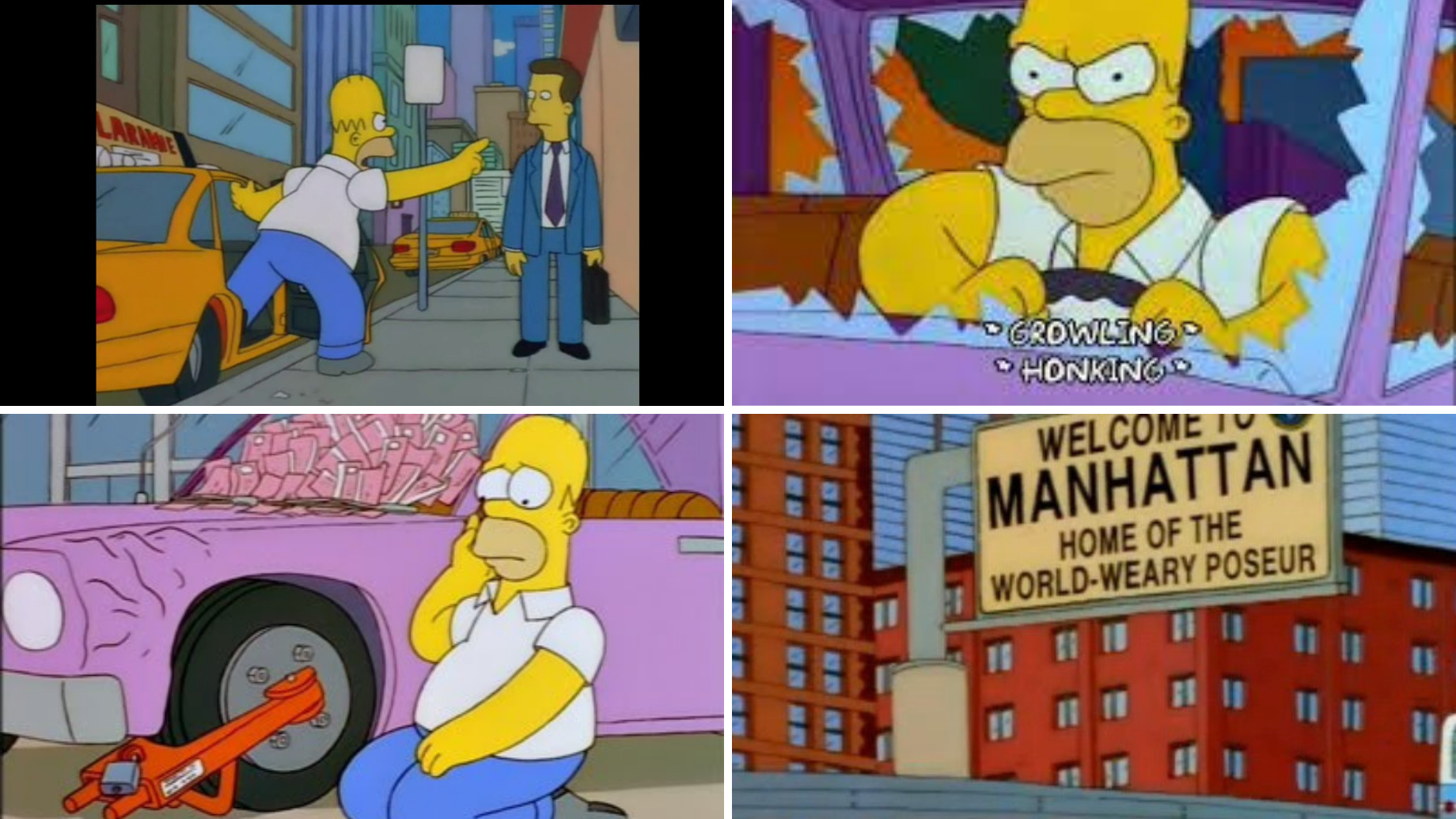 "The City of New York vs. Homer Simpson" is a fan favorite to many, but critics felt that the episode is not tasteful since the 9/11 attacks. Homer Simpson is getting "victimized" by the city when he runs into tons of different obstacles. Homer even makes threats towards the Twin Towers and the city. Naturally, the episode wasn't aired after the events on 9/11.