Jake Burton Carpenter, the founder of Burton Snowboards, passed away last Wednesday at age 65 due to complications from cancer.

Jake was born in 1954 when snowboards were a far cry from what they are today. He had always loved the snow and thrived during annual childhood ski trips with his family. To Jake, ski trips meant getting out of school, and that was enough to make him happy. 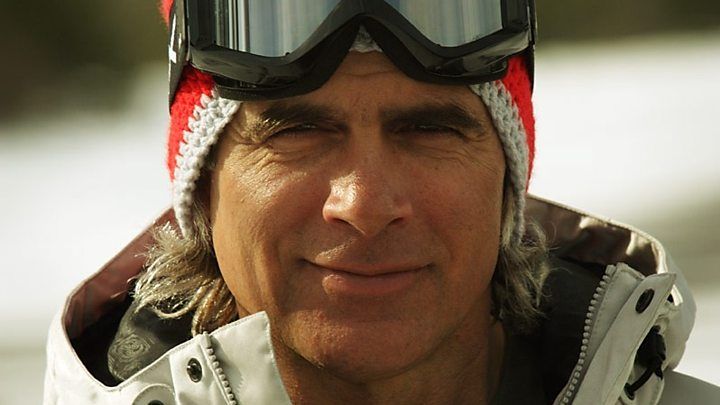 After college, Jake began Burton Boards out of a barn in Vermont in 1977. He began to craft a new snowboard design, creating bindings that attach you to the board to increase control. While at first he never imagined turning the idea into a full-fledged company, he saw the opportunity it granted him to nurture the sport of snowboarding, and the rest was pretty much history.

In 1983, Carpenter convinced Stratton Mountain ski resort to allow snowboarders, and by the next year, Burton hit $1 million in sales.

It’s with great sadness as we all mourn the loss of snowboard pioneer, Jake Burton Carpenter. Thank you for all that you’ve done for our athletes and for shaping the sport of snowboarding into what it is today. Your legacy will live on forever! #RideonJake pic.twitter.com/DRLQlymBTG

He went on to meet his wife through their shared passion for snow sports, and they married in 1983. Together they expanded the business to Europe and Japanese markets and for their efforts in pioneering the sport, they were inducted into the U.S. Ski and Snowboard Hall of Fame in 2007. The tribute at the induction ceremony named Jake and Donna as the driving force behind the sport for over 30 years.

Jake is survived by his wife, three sons, and the tight-knit company he built. When employees were informed of his passing on Thursday, they were told to take the rest of the day off to go snowboard in his honor.