Sometimes, high-stress situations can cause the body to malfunction in ways for which no one can truly prepareâ€”and that was certainly the case on the Philadelphia 76ers bench. 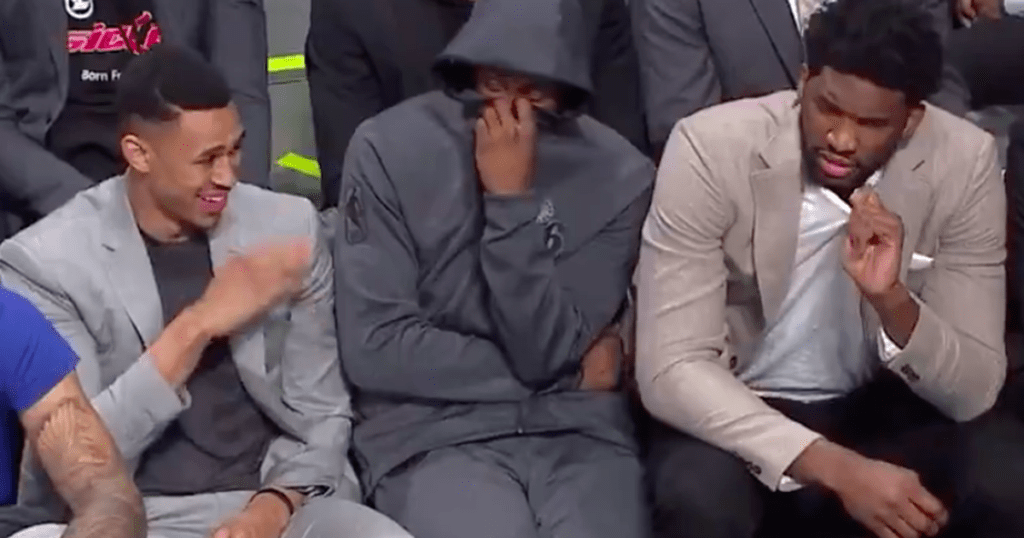 With just over five minutes to go in the fourth quarter of the game on Thursday night between the 76ers and the Brooklyn Net, TNT’s broadcast caught a group of players on the bench trying to recover from someone’s silent-but-deadly flatulence. 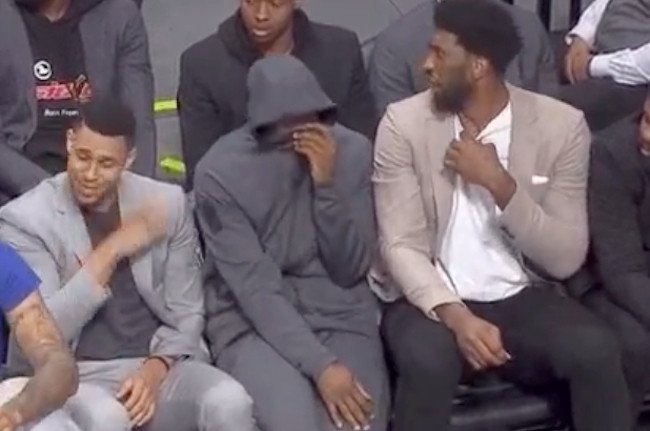 Joel Embiid can be seen using his shirt to shield himself like a gas mask while Zhaire Smith vigorously waves the pungent odor away to protect himself. In true Twitter fashion, the moment was an instant meme-machine on the platform.

It’s pretty clear from that last cutaway that someone on the Sixers’ bench ripped an atrocious fart and I DEMAND to know who it was.

Jokes aside, the Sixers still pulled off the win despite the atrocious crop-dusting they endured, and luckily, there were no casualties.