When the PhiladelphiaÂ Sixers faced off again the Los Angeles Clippers Tuesday night, Ben Simmons pulled off a play that had everyone doing a double-take.

Ben Simmons went to inbound the ball with a little over 15 seconds to go in the game. The Sixers were leading the Clippers 117-113, and Simmons saw a rare opportunity and ran with it.

Clippers’ Sindarius Thornwell faced away from Simmons, and Simmons used Thornwell’s back to bounce the ball off and took it home for an open dunk. The Sixers took the game with a final score of 119-113. 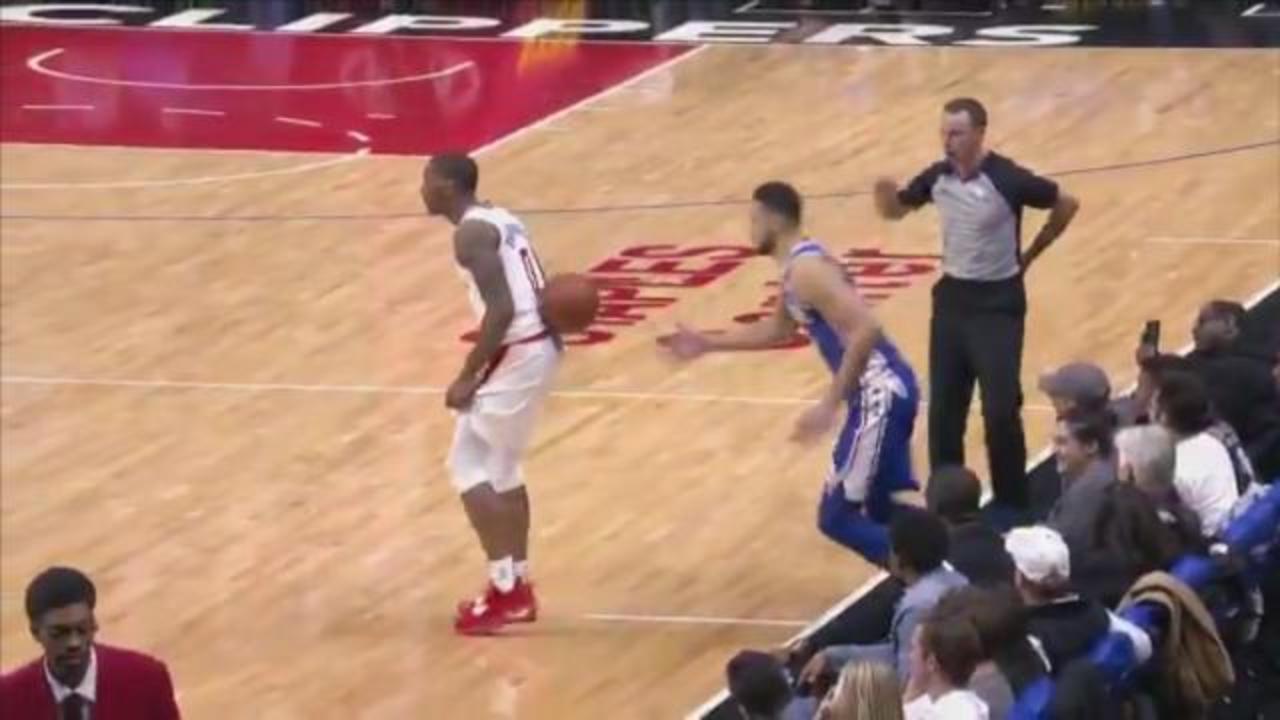 “You never turn your back toward the inbounder, everybody know that,” said one Twitter user.

Oldest trick in the bookâ€”Sindarius Thornwell won’t forget that one for a long, long time.