Callaghan McLaughlin was looking forward to something pretty specific with the change of seasons: a lemonade stand. Coronavirus, however, has, unfortunately, put a pause on those big plans for now.

Instead of selling lemonade, however, Callaghan has set up a different sort of roadside stand. To spread joy in these strange times, he set up a "drive-by joke stand" to make his neighbors laugh, while still following social distancing protocol.

He's getting his material from a kid's joke book his mother bought him a few months ago and sending his neighbors off with some funny one-liners.

Since his parents have heard basically every joke from the book, they thought he should find himself a new audience. So Callaghan sets up his joke stand at the end of his driveway in Saanich, BC, every morning. 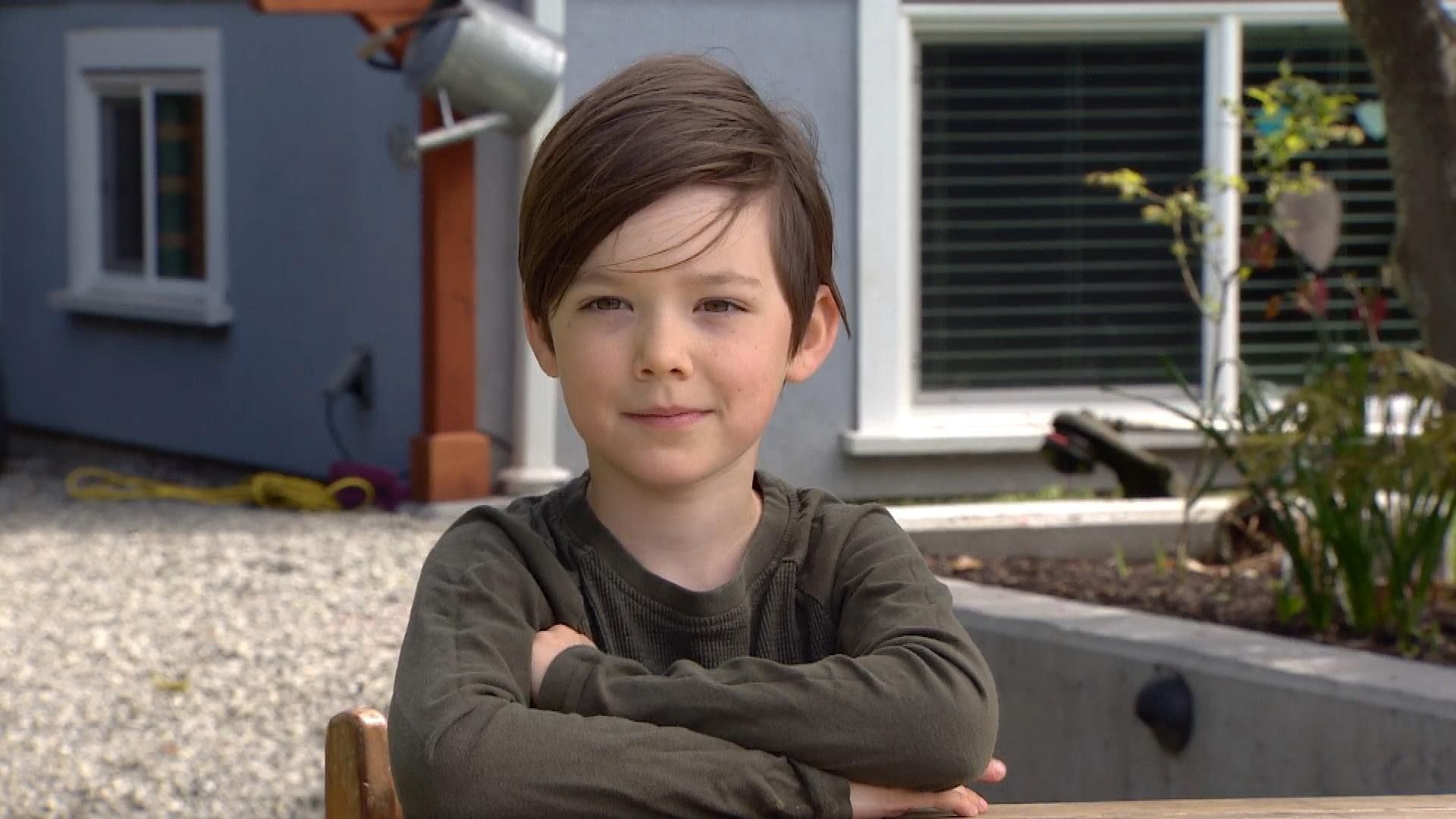 Callaghan's jokes are also very affordable and come at the low low price of free ninety-nine because he wants people to save their money for the things they need right now.

He's been humoring quite a few local passersby, and even caught the attention of Ryan Reynolds when his adorable act of kindness was shared on national news.

"There’s a lot of stress in the world,” he told CBC in an interview, "and I kind of want to get some smiles on people’s faces."