Shockingly Bad Movies That Earned A 0% Score on Rotten Tomatoes

In a world where the Tomatometer dictates critical reception, a 0% score is not only hard to come by but also a terrible fate for a film. It's a near-impossible feat, but somehow, these impressively bad films really hit the bottom of the barrel... 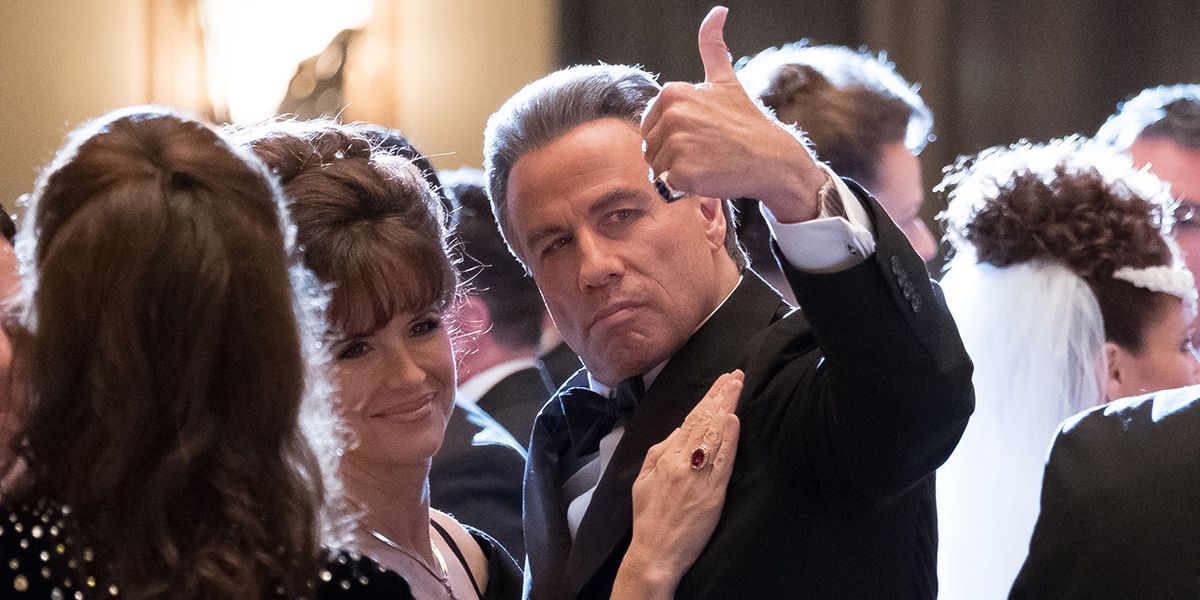 This biopic stars John Travolta as the notorious John Gotti alongside his real-life wife Kelly Preston as Gotti's wife Victoria. Adam Graham of the Detroit News called it "a Gotti awful mess," and for good reason. Critics agree that as far as Gotti goes, you can fuhgeddaboudit.