Shockingly Bad Movies That Earned A 0% Score on Rotten Tomatoes 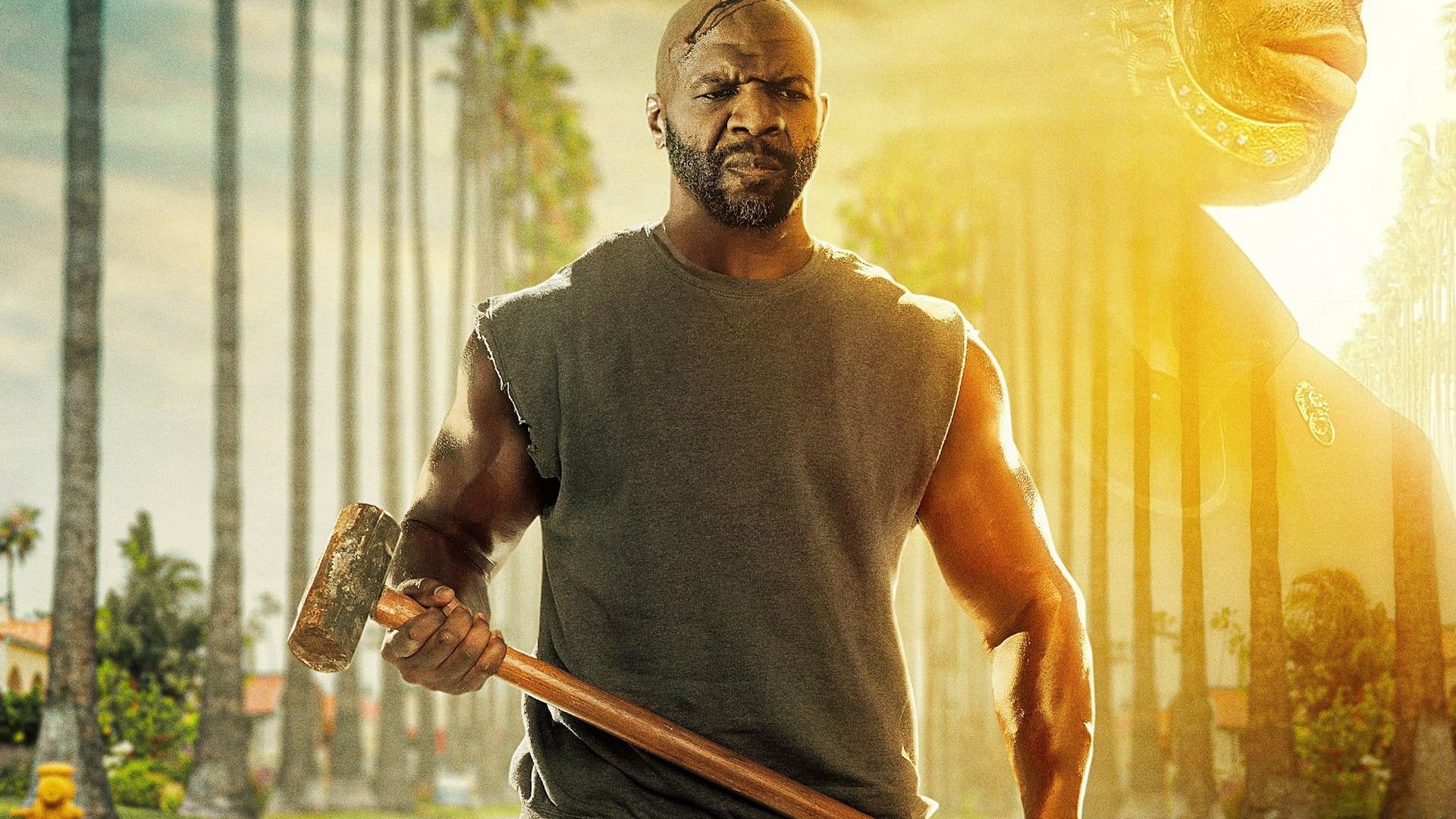 Starring Terry Crews and Ludacris, John Henry is about a quiet man with a dark past whose life changes forever when he meets a young girl on the run from gang violence. The film was universally panned, with Michael Rechtshaffen of the Los Angeles Times calling it "a lead-footed revenge thriller that lands with all the subtlety of the mighty steel-driving man's sledgehammer." 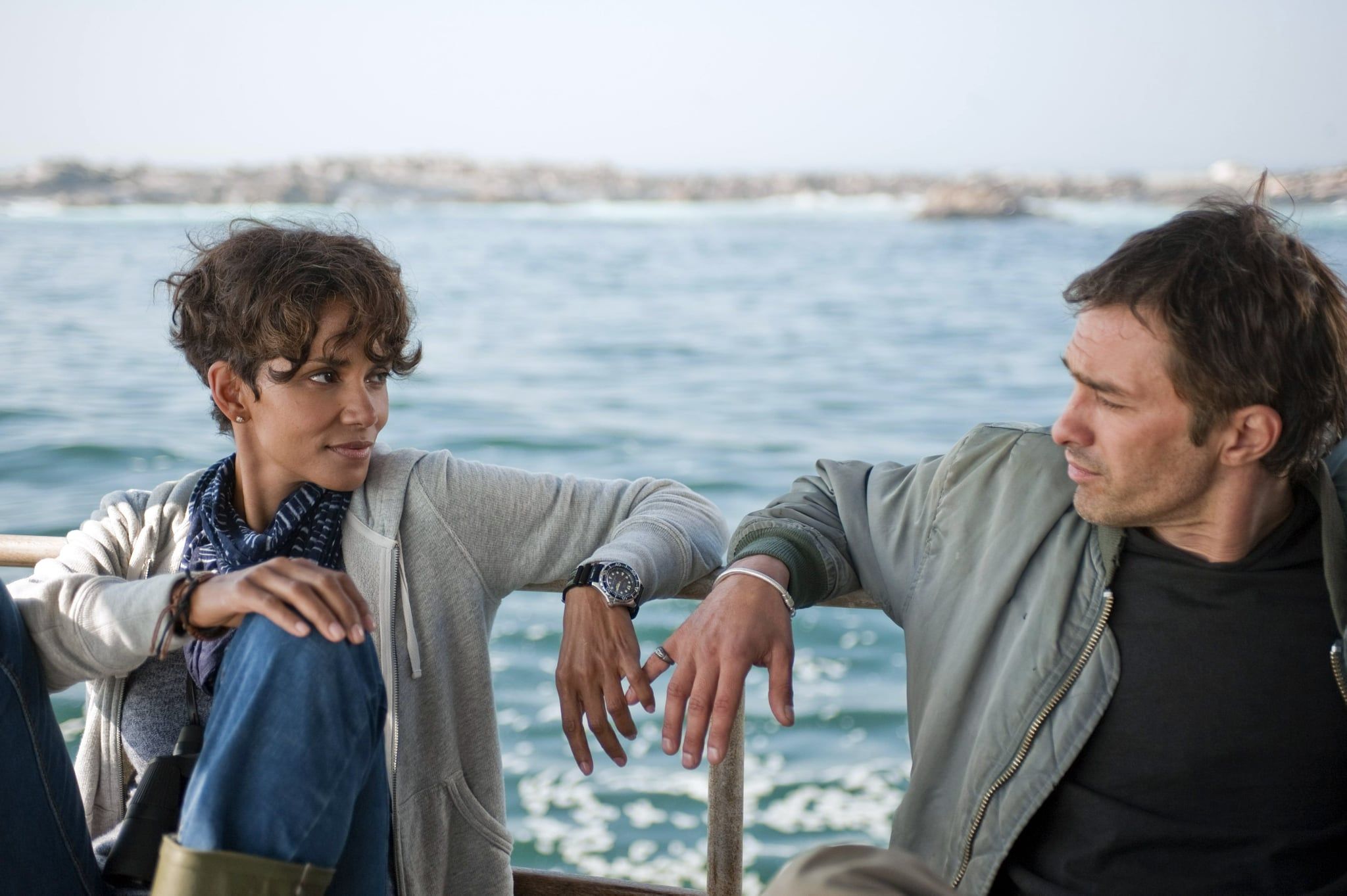 In Dark Tide, Halle Berry plays a traumatized shark expert who must face her fears in order to guide a thrill-seeking businessman around Shark Alley, but its murky plot and stunted dialogue make the film a true blemish on Berry's record. "The sharks themselves are the only ones to emerge with credit from this," writes Guardian critic Peter Bradshaw.