After many years of speculation and paparazzi pics, the two famous popstars are finally dating. Fans have wondered for years whether the two would ever get together. The duo recently collaborated on the song Senorita and released a steamy music video at the same time that their relationship was heating up. 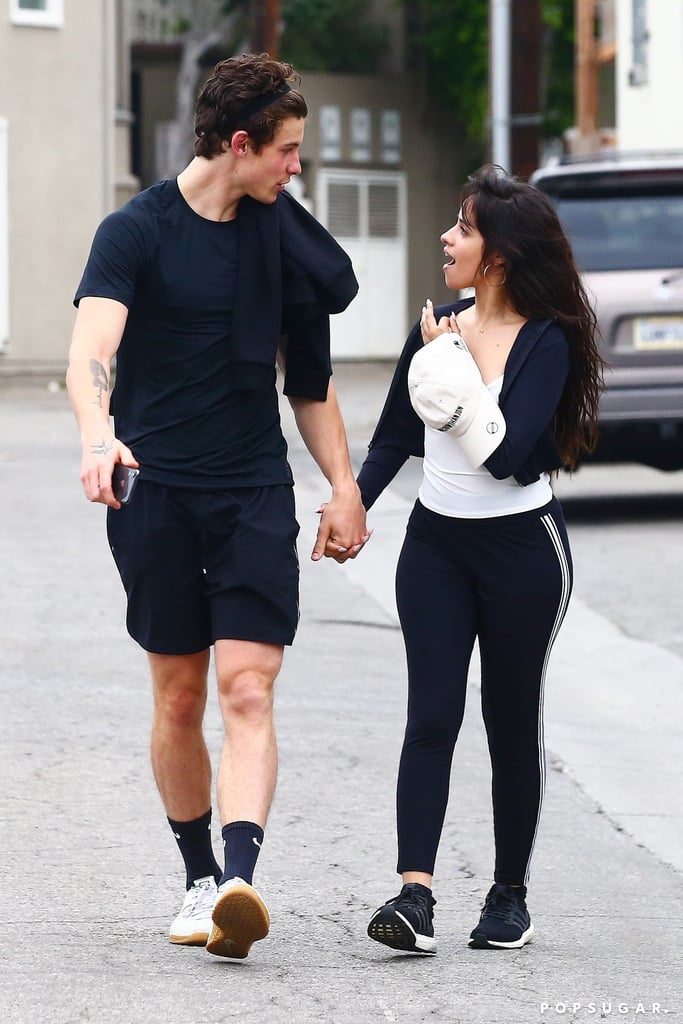 Reports say Mendes and Cabello feel that the timing is better now than when they first tried a relationship. Even though Shawn Mendes is currently on his Stitches tour, Cabello has been to many of his shows, unwilling to leave his side. Clearly, they’re making an effort to see each other and make the relationship work. 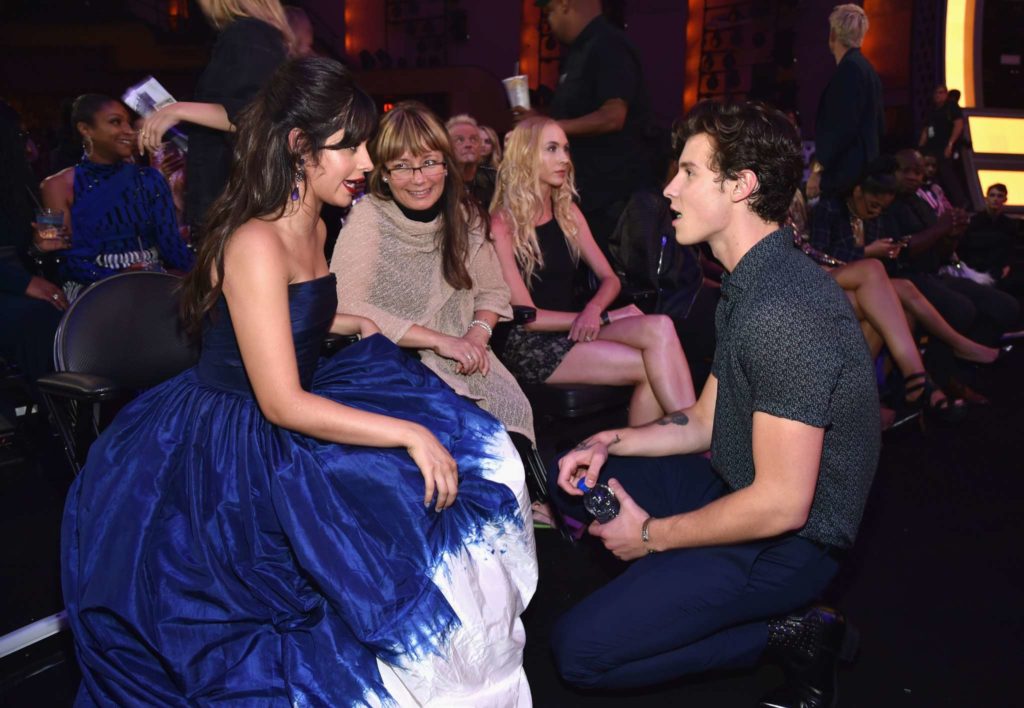 Before this, Cabello and Mendes both were involved in casual relationships. Shawn Mendes was involved with now-newly-married Hailey Bieber. Camilla Cabello had been seeing Matthew Hussey. Right now though, they’re all about each other.