It’s everyone’s guilty pleasure. Whether you’re watching suburban Moms fight or doing a series binge of selling old antiques, reality TV has something for everybody, but is any of it real? You won’t believe which of your favorite ‘real’ TV shows are scripted, staged, and reshot. Read on to find out which ones are totally fake… 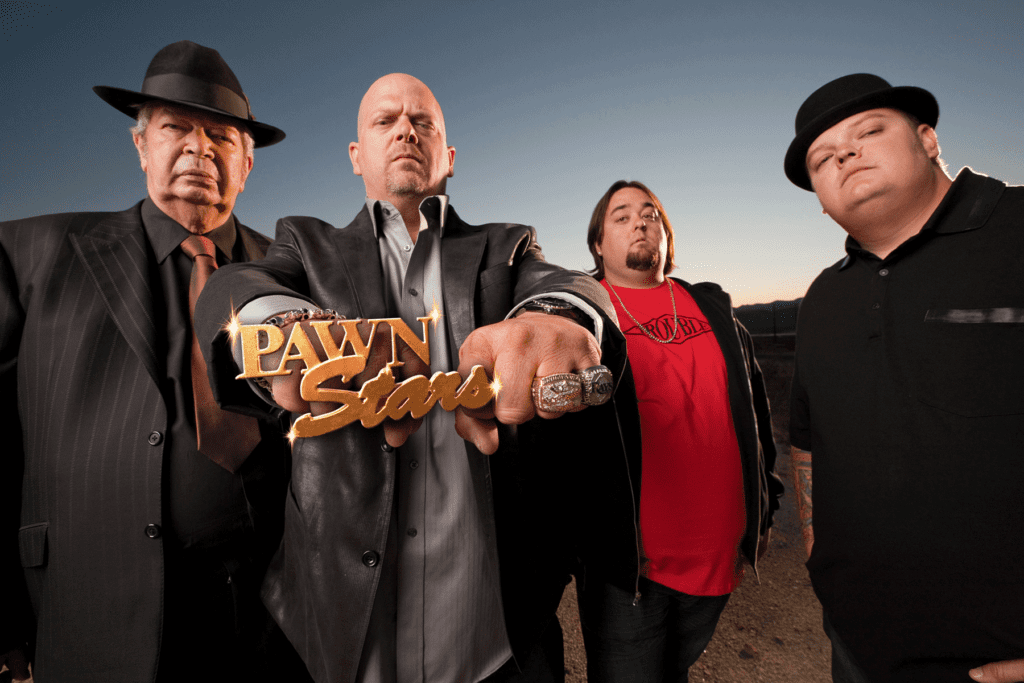 This one shouldn’t be too surprising, as Pawn Stars is one of the most scripted shows on television. The only thing true about this show is that it really is Rick Harrison’s pawn shop, but he’s never behind the counter. 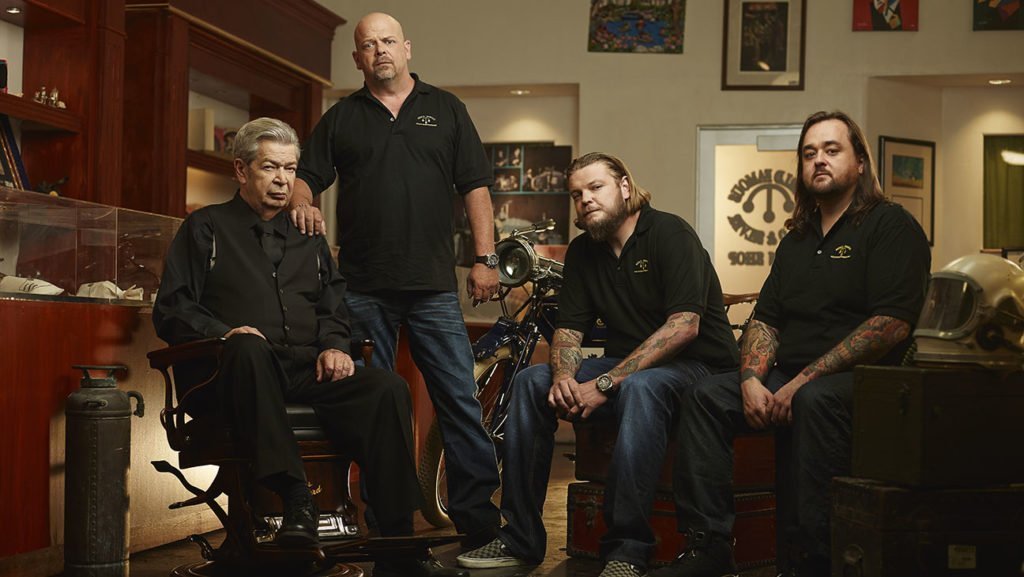 Additionally, all customer interactions are arranged beforehand. No one comes into the place with an item that the team hasn’t seen before. Kind of a bummer!