In September, Shake Shack announced it was testing chicken nuggets.

In February, they’re now on the menu nationwide.

It would appear that the testing went wellâ€”this is Shake Shack, after all. 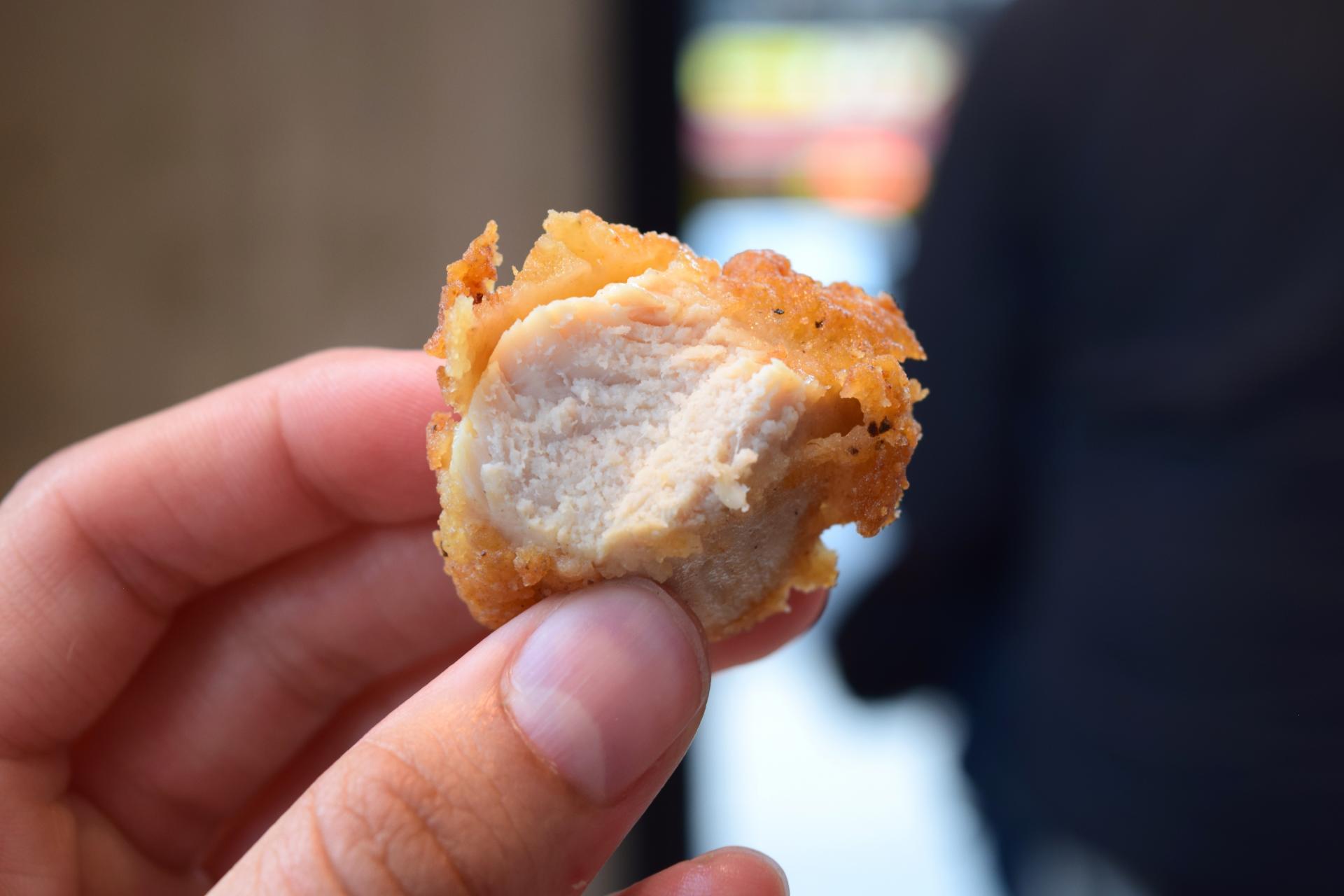 Their all-new Chick’n Bites are made from fresh, antibiotic-free chickens and are hand-breaded and fried and served with honey mustard or barbecue sauce. These fancy nuggets are prepared sous vide, keeping the meat moist and flavorful. 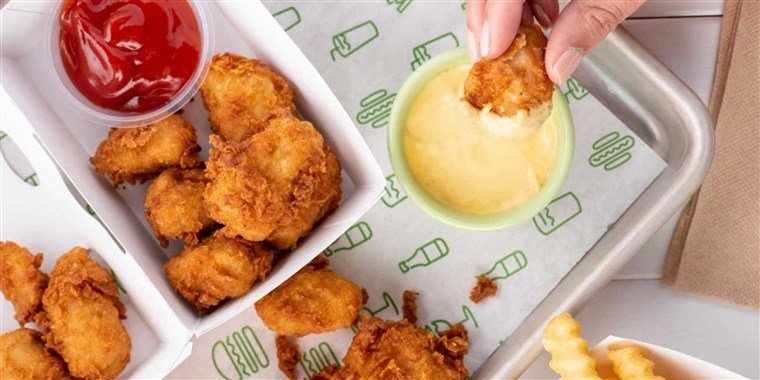 Chick’nÂ Bites are available in six and ten-piece packs for $4 and $6 respectively. While they passed testing with great feedback, they’re not a permanent menu item.

Shake Shack’s Chick’nÂ Bites are available for a limited time onlyâ€”so head to your local Shack soon to give them a go.