Daniel Burleson is super bad in more ways than one. The 20-year-old University of Iowa student was trying to get into an Iowa City bar using a fake ID. The fictitious Hawaii ID showed that his name was McLovin, born on 06/03/1981. The image was just like one character from the movie Superbad. 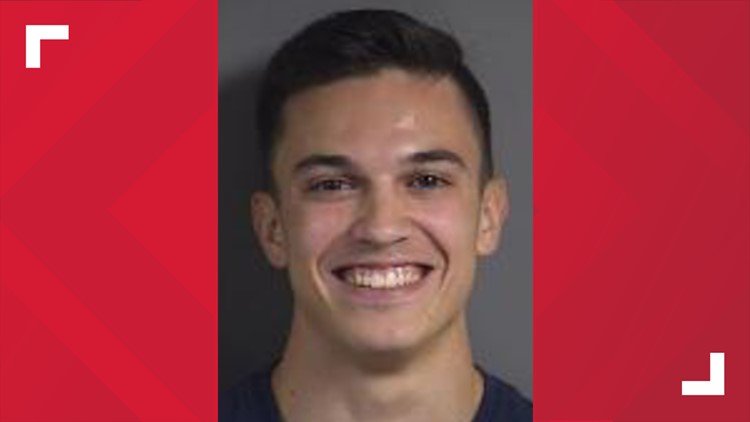 Burleson revealed that the card was purchased from Amazon. The police asked for his real ID after he was escorted out of the bar, but spotted the fake one while the culprit shuffled through his wallet. He was charged with Possession of a Fictitious ID Card, which is noted as a serious misdemeanor. He was released from jail soon after. 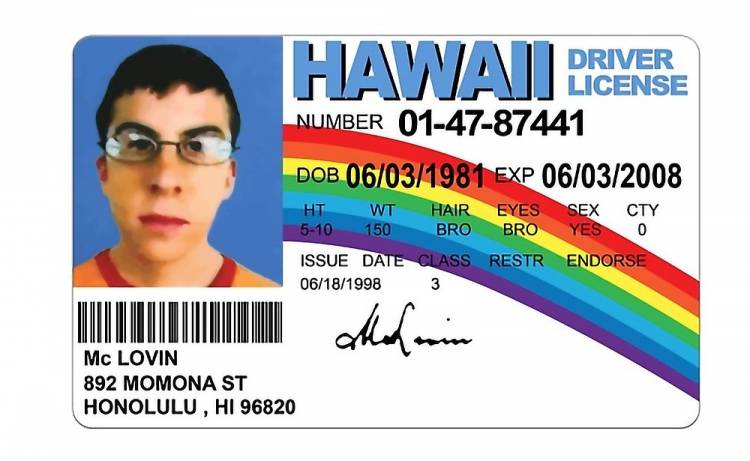 Superbad was written by actor Seth Rogan, who also appeared as a cop in the film. It starred Jonah Hill, Michael Cera, Emma Stone, Bill Hader, and of course, Christopher Mintz-Plasse as Fogell (aka McLovin). Seth Rogan weighed in on the story with his own tweet, saying “My work here is done.”

The movie is considered a coming of age classic, as it follows three best friends who want a wild night of partying before they leave high school. Plasse’s character, Fogell, befriends two cops when he’s caught with the fake ID. Bet Daniel wishes he had the same fate!