In 1969, Muppets and humans lived and learned side by side, and now, 50 years later, Sesame Street is still a place for children to learn and find joy.

To celebrate 50 years of fun and growth, Sesame Street announced a yearlong anniversary in the most Sesame Street way. The nonprofit behind the show, Sesame Workshop, will bring people together throughout the year around the timeless lessons the show was built around.

Throughout its 50 years, @sesamestreet has stood as a testament to "inclusivity, diversity and kindness," according to executive producer @benlehmann pic.twitter.com/E6sXh8sdWn

Sesame Street began during the Civil Rights Movement and the war on poverty, offering itself as an aid to help prepare less fortunate children for school. Ever since that beginning, Sesame Street has worked to help children learn, feel included, and respect others. As the longest standing children’s show in American TV history. 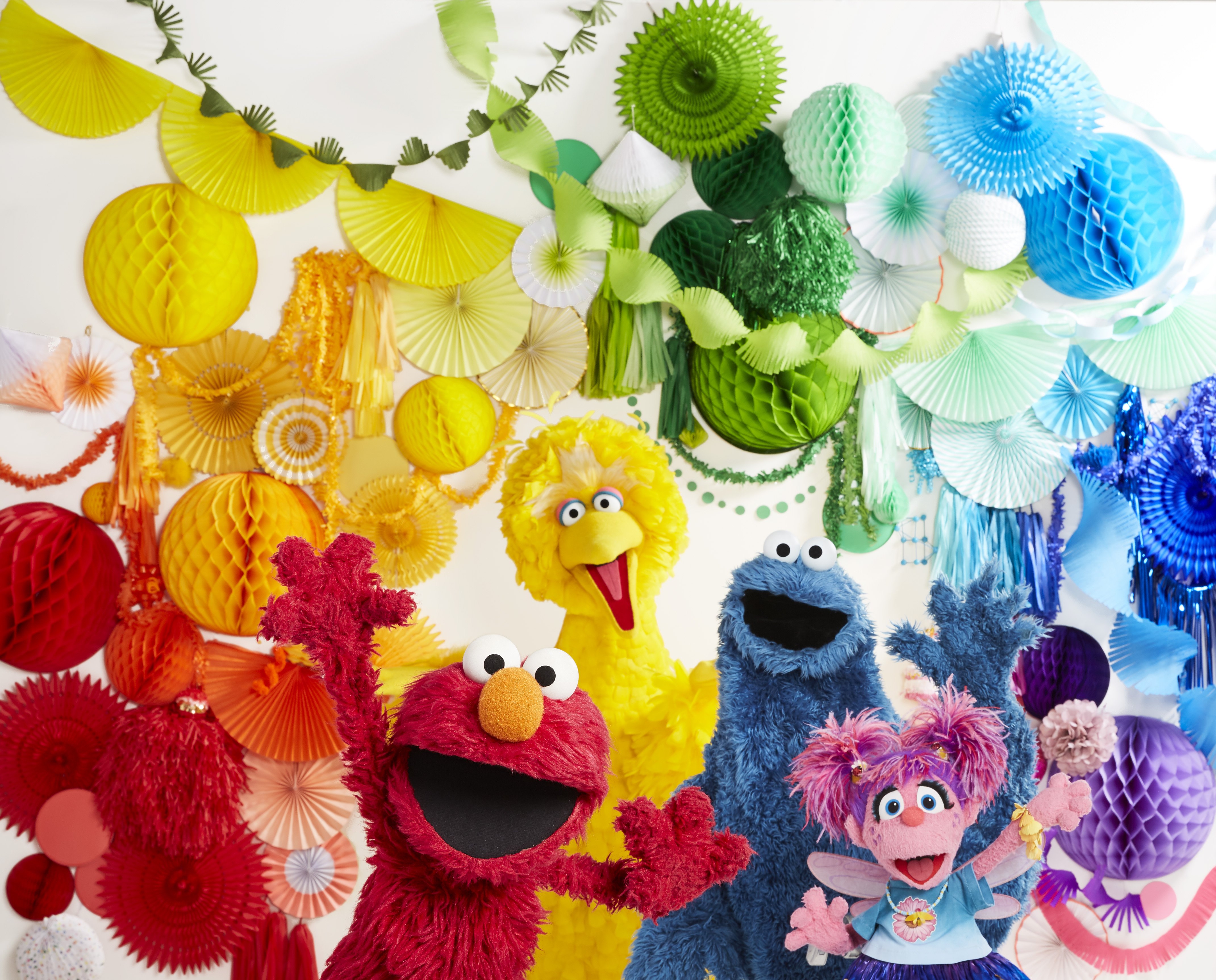 Year fifty is sure to impress.

This big anniversary season will focus on social impacts, digital campaigns, and community events that reflect the show’s message of unity and acceptance.

The events and campaigns Sesame Workshop has planned are pretty remarkable. (See the list below.) 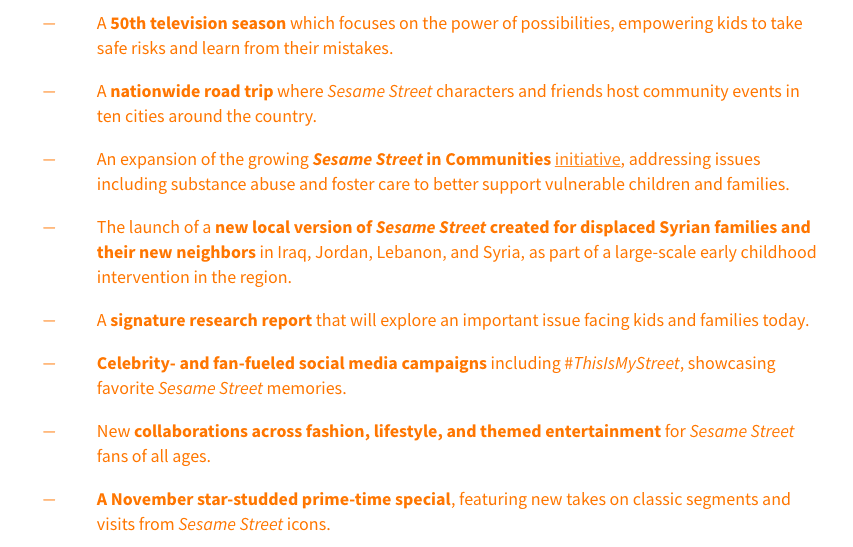 “We’re often asked what Sesame Street’s legacy will be,” said Joan Ganz Cooney, Co-Founder. “To me, a legacy is when something’s overâ€¦and this isn’t over.”