ADVERTISEMENT ADVERTISEMENT
After a career of injuries and comebacks, Linsey Vonn’s final Super-G event of her career ended with a crash at the Alpine world championships in Ã…re, Sweden. 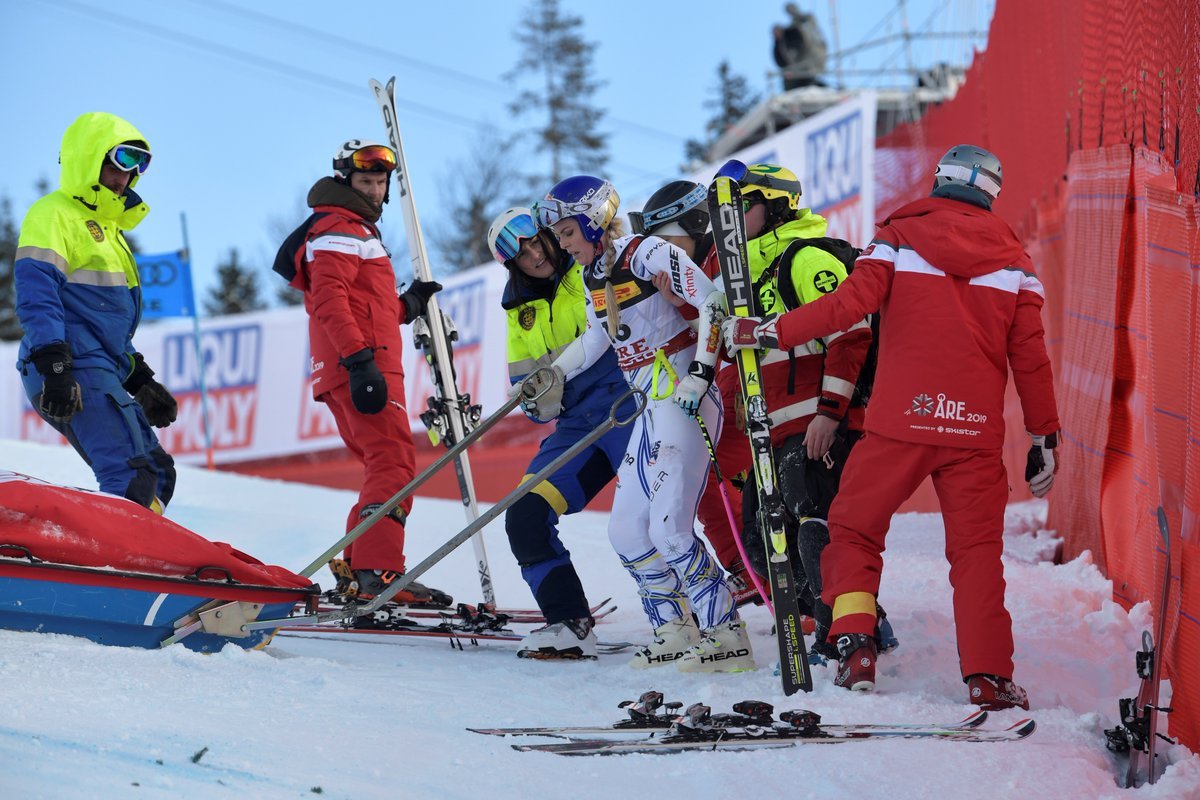 Vonn lost control mid-air and skied through a gate, the panel of which got stuck on her boots. She hit the ground hard, face-first, and used her hands to prevent her head from hitting the snow.
Just a few days prior, 34-year-old Vonn had announced her retirement from the sport.
“It’s time to be done,” Vonn said after the crash. “My body isn’t doing what my mind is telling it to.”

. @lindseyvonn was unable to finish the final Super-G race of her career this morning at World Championships. #are2019 pic.twitter.com/HyVFmNy0zZ

“That’s Lindsey. She (goes) 100 percent or nothing,” said Austrian racer Nicole Schmidhofer, who finished 11th. “That’s why she has won so many races and why she’s an Olympic champion.”