Williams beat American player, Jessica Pegula, in a 6-3, 6-4 match, and has since announced that she will be donating the $43,000 of prize money to the Australian bushfire relief efforts. 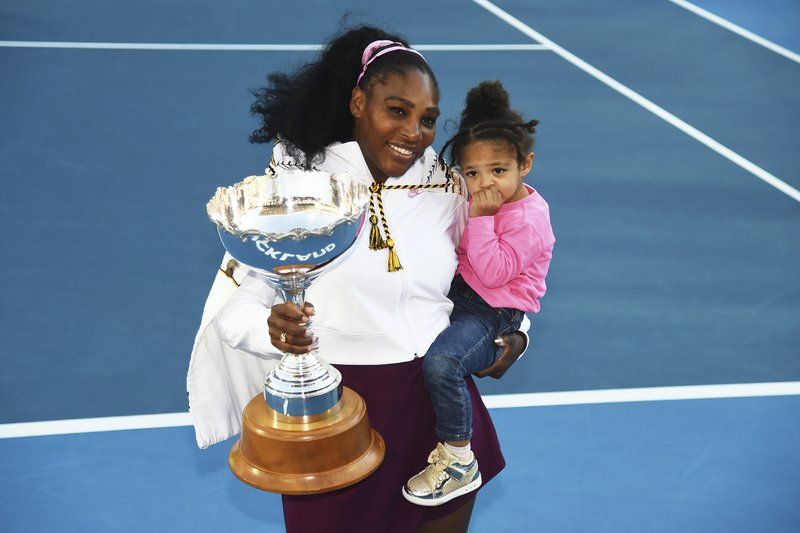 This was Serena's first championship title since bringing her daughter, Olympia, into the world in 2017.

“I’ve been playing Australia for over 20 years and it’s been really hard for me to watch all the news and everything that’s been happening in Australia with all the fires," Williams told reporters. "So I decided that I would donate all my prize money for a great cause."

Serena's next stop is the Australian Open where she has been victorious 7 of 23 times.

To make your own donation to the Australian Red Cross head to this link: https://fundraise.redcross.org.au/drr.