NHL Commissioner, Gary Bettman, announced on Tuesday, that the league’s board of governors voted unanimously to approve Seattle as the home to the league’s 32nd franchise.

Beginning in October of 2021, the Arizona Coyotes will leave the Pacific Division and join the Central Division, to perfectly balance the league with four divisions of eight teams. 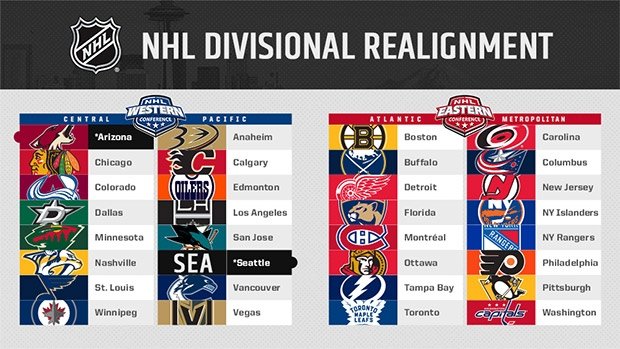 “Seattle, the NHL is thrilled to welcome you,” Bettman said. “The league’s expansion decision was only made possible because Seattle will possess the three pillars essential to the success of any franchise â€“ terrific and committed ownership, a thriving market, and a state-of-the-art venue.”

SeattleÂ first pitched the idea to Bettman back in 2007, along with representatives from Las Vegas, Winnipeg, Houston, and Kansas City. The NHL eventually chose three new markets to join, Winnipeg, Las Vegas, and now, Seattle.

On Wednesday, an $800 million renovation of the Key Arena will begin. 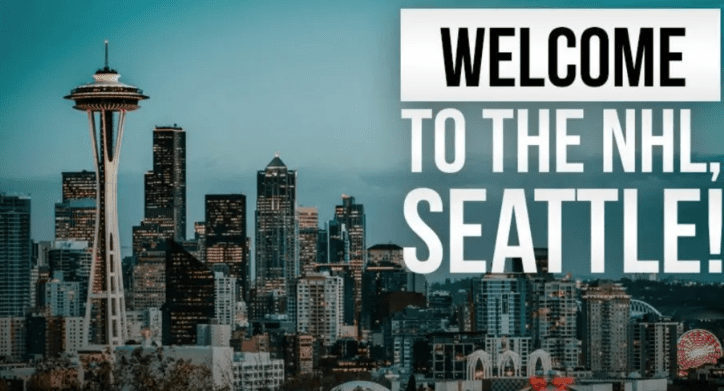 Seattle Hockey CEO Tod LeiwekeÂ will be the face of Seattle’s ownership group as the former CEO of the NFL’s Seattle Seahawks. Billionaire David Bonderman, 76, brings the financial backing, along with Hollywood producers Jerry Bruckheimer, vice chair David Wright, and a host of minor local partners. They will be responsible for wiring the initial payment toward a record $650 million expansion fee later this week.

Popular candidates for the team name include Steelheads, Kraken, Totems, Metropolitans, and Pilots.

Only time will tell.