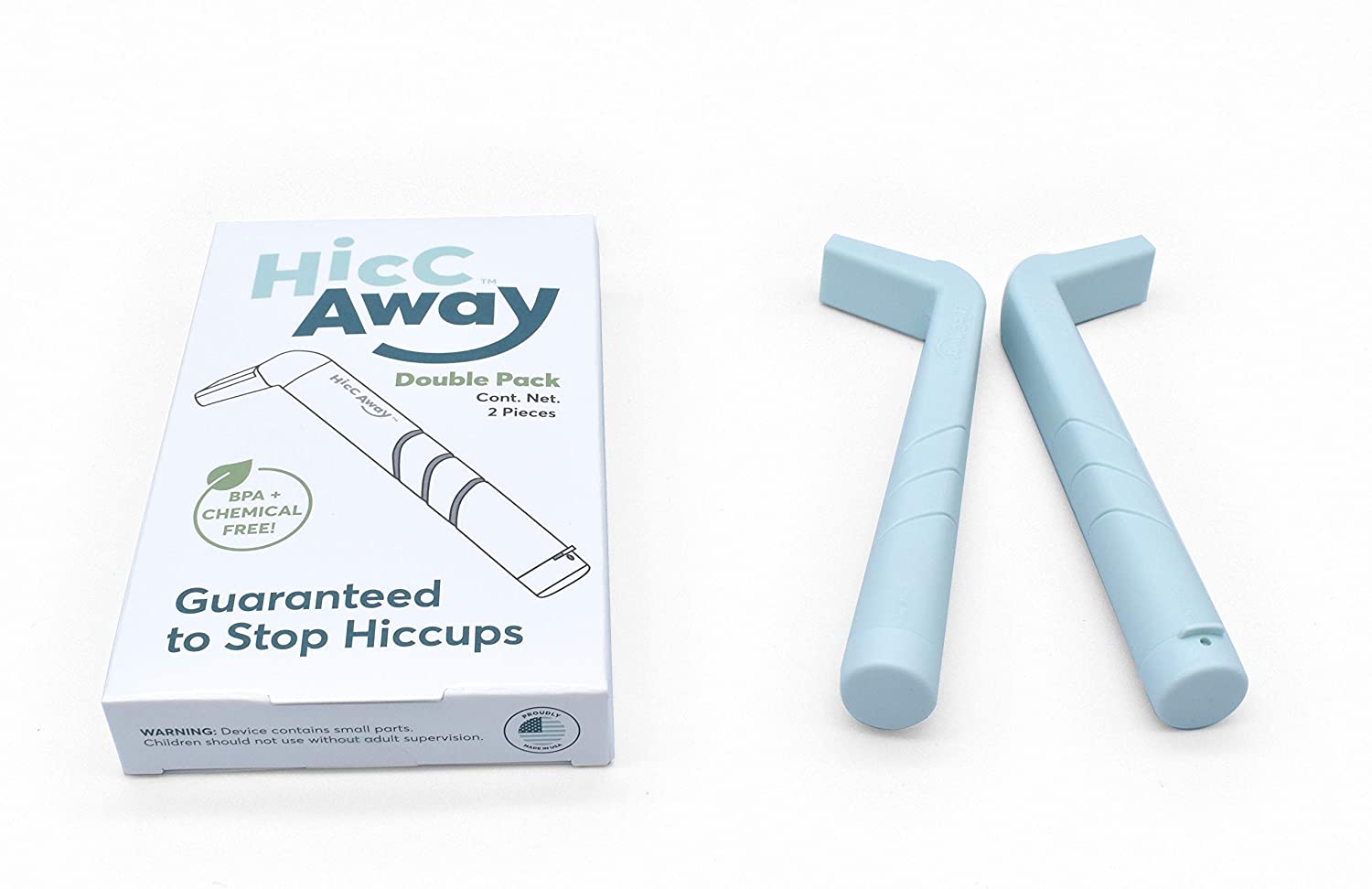 For some people, hiccups can be more than just a nuisance—especially since they can last for anywhere from a few hours up to a few weeks.

Hiccups, known as singultus, are contractions of the diaphragm and the muscles between the floating ribs, known as the intercostals. The sharp inhalation of air causes the vocal folds to resonate, creating the sound after which singultus is named.

Many of us have home remedies for curing hiccups, whether that's drinking water upside-down, holding our breath, or getting the bejeezus scared out of us when we least expect it. Fortunately, there's now a surefire was to halt the hiccups in their tracks. 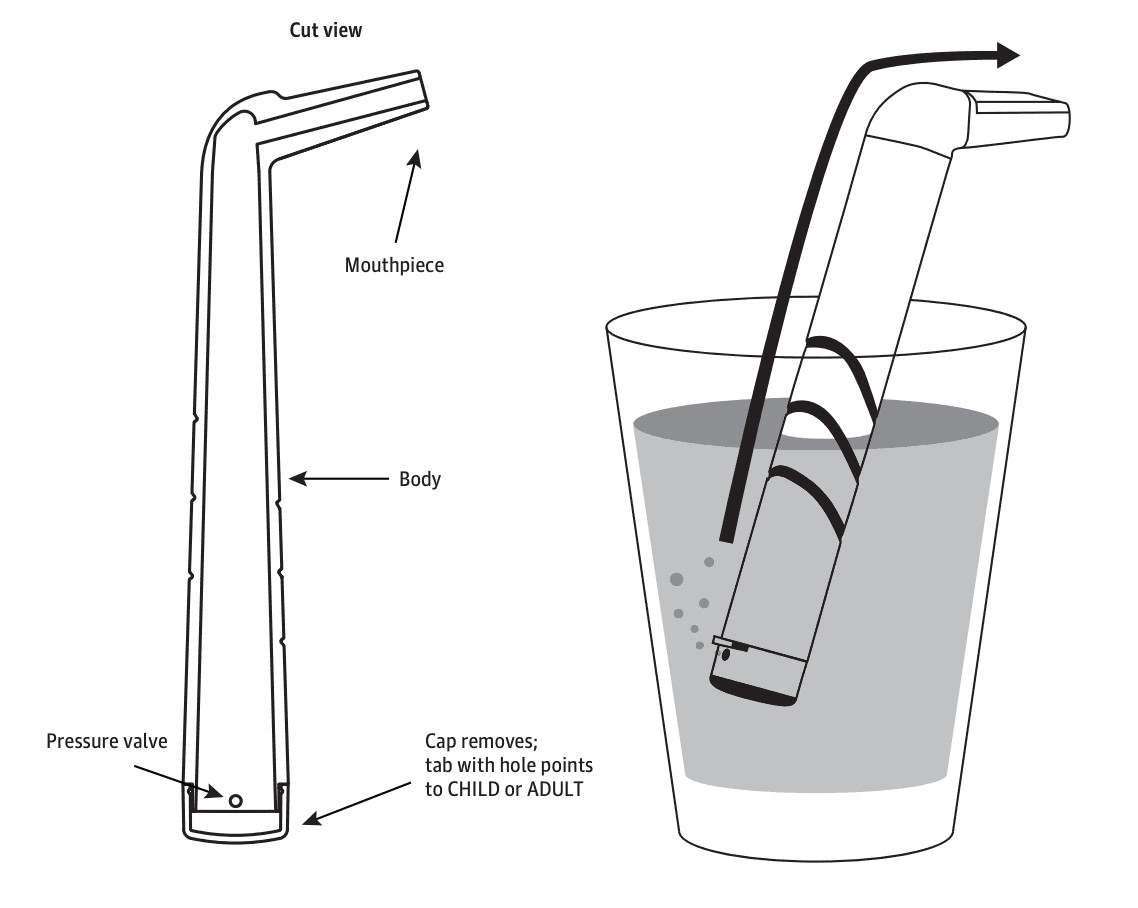 The "HiccAway" is a peculiar L-shaped straw. When placed in a glass of water, a pressure valve on the bottom of the straw blocks the water from moving upward as fast as the strength of the human-generated suction would usually allow.

This causes the phrenic nerve to activate the diaphragm's entire capacity while swallowing uses something called the vagus nerve, which the body needs to hiccup. By keeping both nerves busy, the body cannot produce hiccups.

"It works instantly and the effect stays for several hours," said Dr. Ali Eifi, an associate professor at the University of Texas Health Science Center, who co-authored a study of the device.

The straw has a 92% instant success rate and retails for $14.