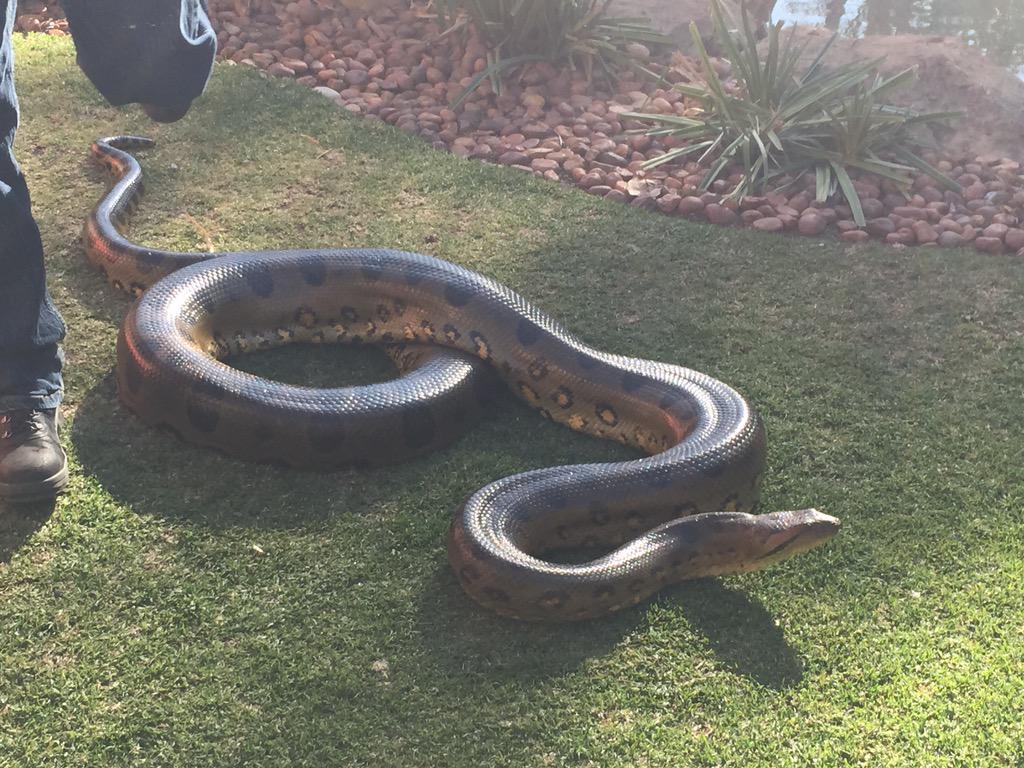 Annie the anaconda has been dubbed the oldest living snake in captivity by Guinness World Records.

Annie, who is 37, was owned by Paul Swires from 1989 to 2004. Swires received her from a collector and decided to donate her to the zoo in 2004. "I had realized that it would be more beneficial to everyone to be able to see Annie in a public place, rather than at my house," he said.

Swires last visited his "darling friend" in 2017 and is hoping to make it back to South Africa to visit her before she celebrates her 40th birthday in 2023. 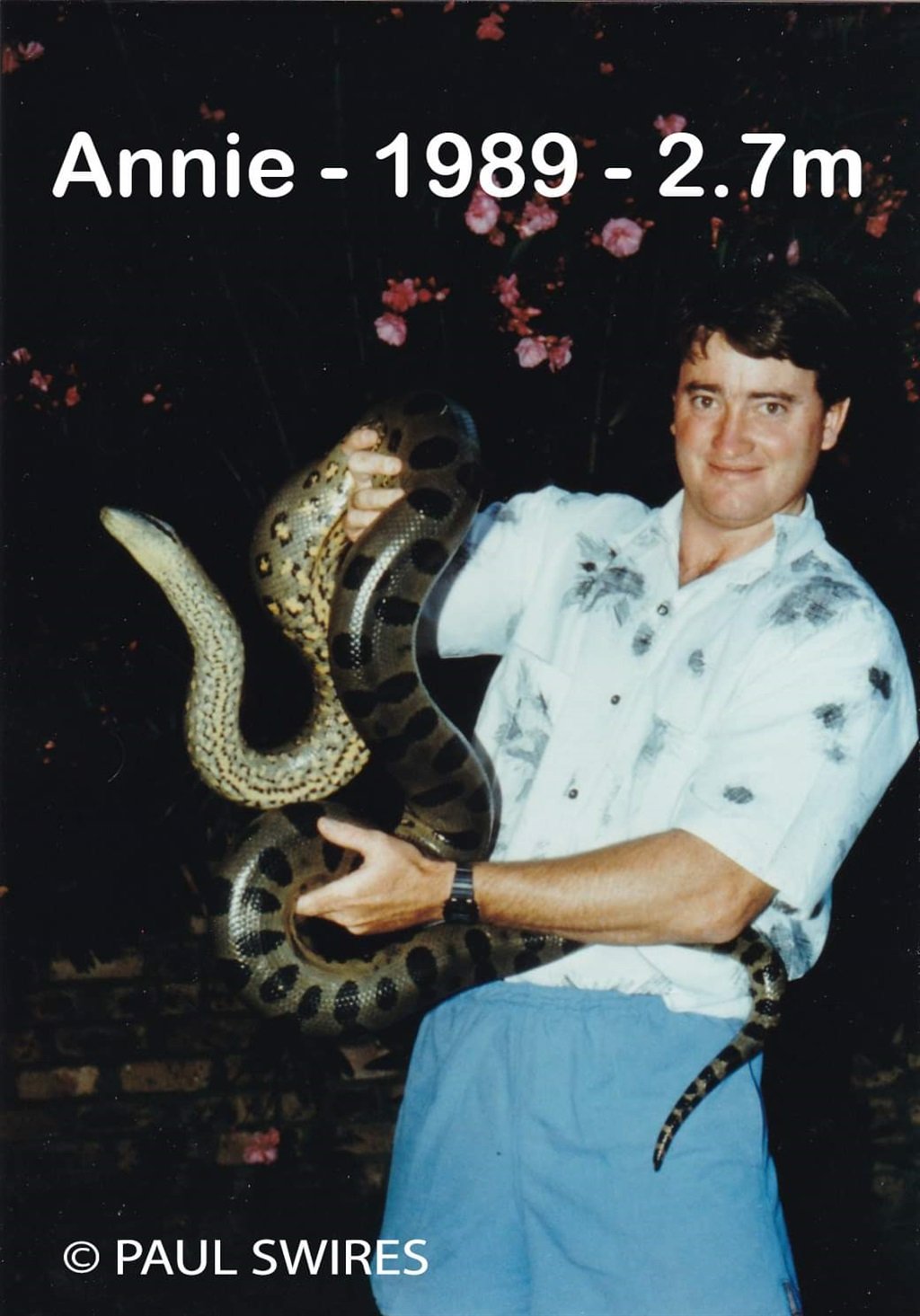 Swires applied to have Annie, who is now living at the Monte Casino Bird and Reptile Park, recognized by the organization as the oldest living snake.

"There was an unbelievable amount of evidence required, in the form of photographs, media articles, along with witness and vet statements from many people who have worked with Annie over the years," Swires said. He now lives in New Zealand.

Guinness did not already have a category for the oldest snake in captivity, so the category was created just for her.