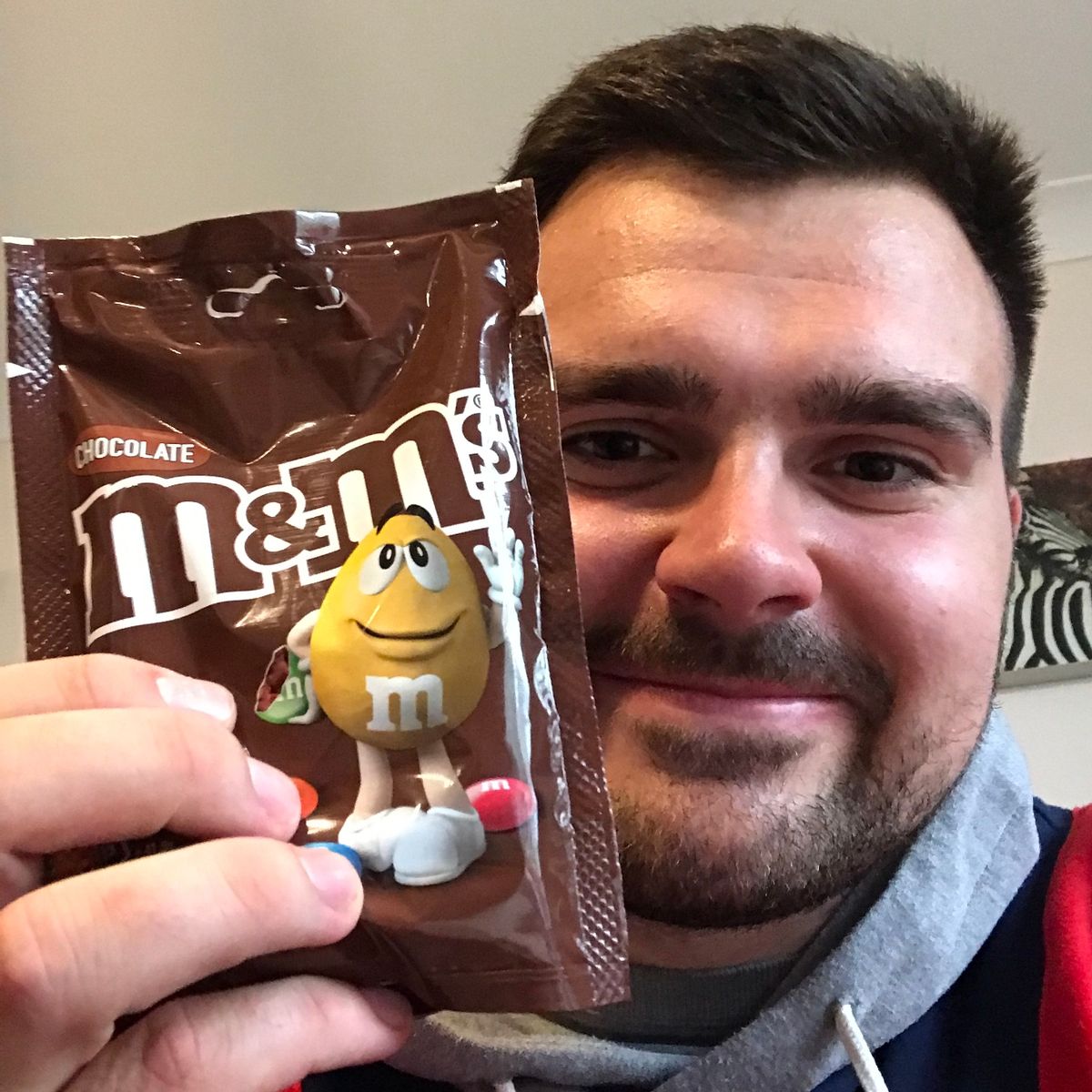 A British man claims that it took him hours of attempts before he was able to break a strange world record.

Will Cutbill, 23, of Solihull, England, had dreamed of getting into the Guinness Book of World Records, but he didn't make that dream a reality until the COVID-19 lockdown.

"It was during the third lockdown in January. I was in the living room, eating a bag of M&Ms, and I was incredibly bored, and I just decided to see how many of them I could stack on top of each other," Cutbill said.

"I started thinking, I wonder if there's a world record for this, so I looked it up online and found out the most anyone had ever stacked was four," Cutbill said.

He filmed his attempts for two or three hours before he managed to get a stack of five M&Ms.

"When I managed to finally stack five M&Ms, I was absolutely ecstatic. I thought, 'Oh, my goodness, I've actually done it,'" he said. "Five M&Ms doesn't sound like a lot, but it was near impossible to do. so I was chuffed when I achieved it. I thought about attempting six, but there's no chance. Five was hard enough."