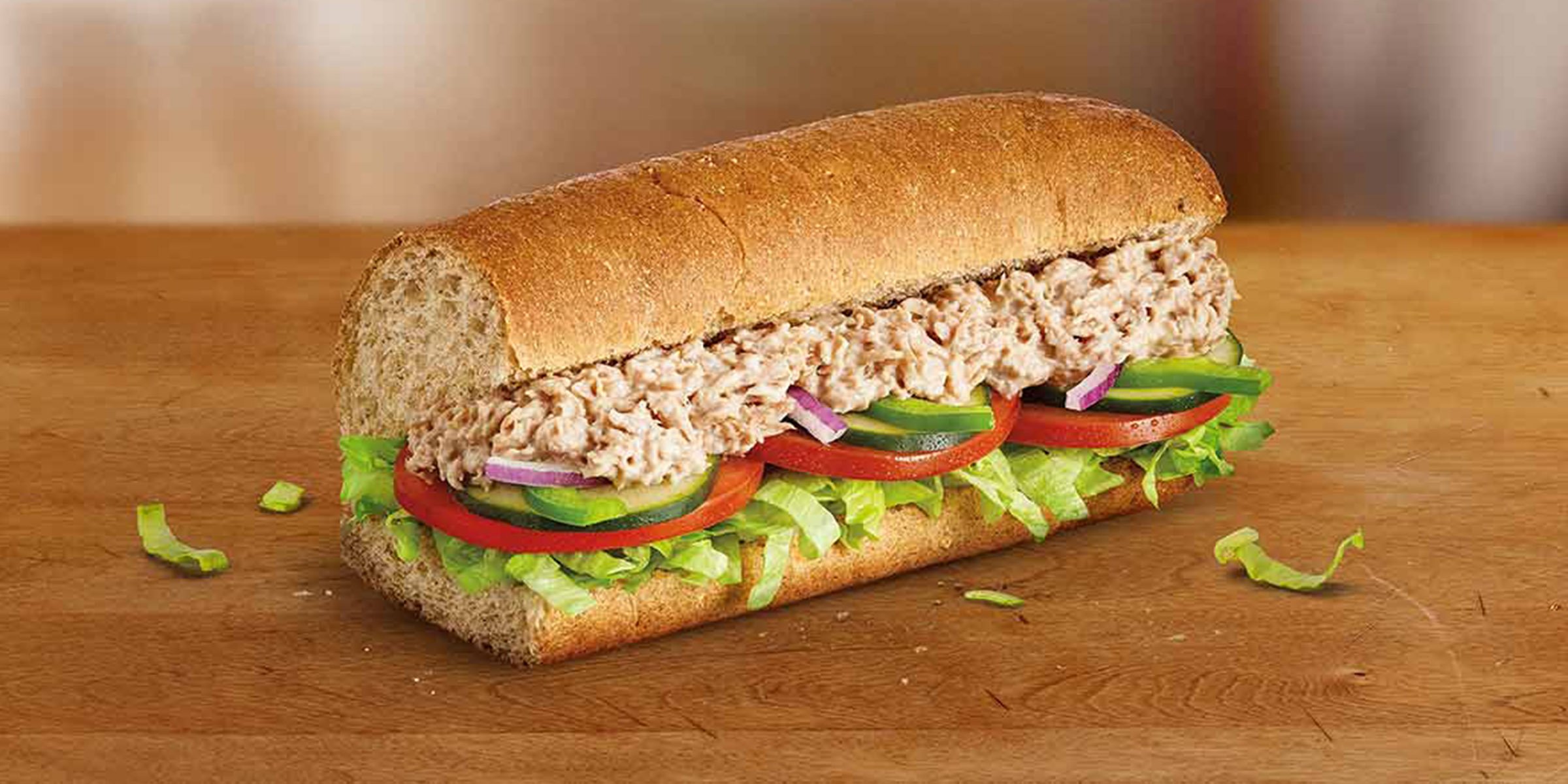 In the midst of a lawsuit about Subway's tuna fish,The New York Times has reportedly submitted samples from three Los Angeles locations of the sandwich chain for testing.

Results determined that the sandwiches contained "no amplifiable tuna DNA," meaning that the lab was unable to identify any five tuna species for which it was tested. The FDA lists 15 species of fish that can be labeled as tuna.

Two plaintiffs on a California lawsuit alleged that Subway's tuna sandwiches do not actually contain tuna, but instead are comprised of a "mixture of various concoctions." 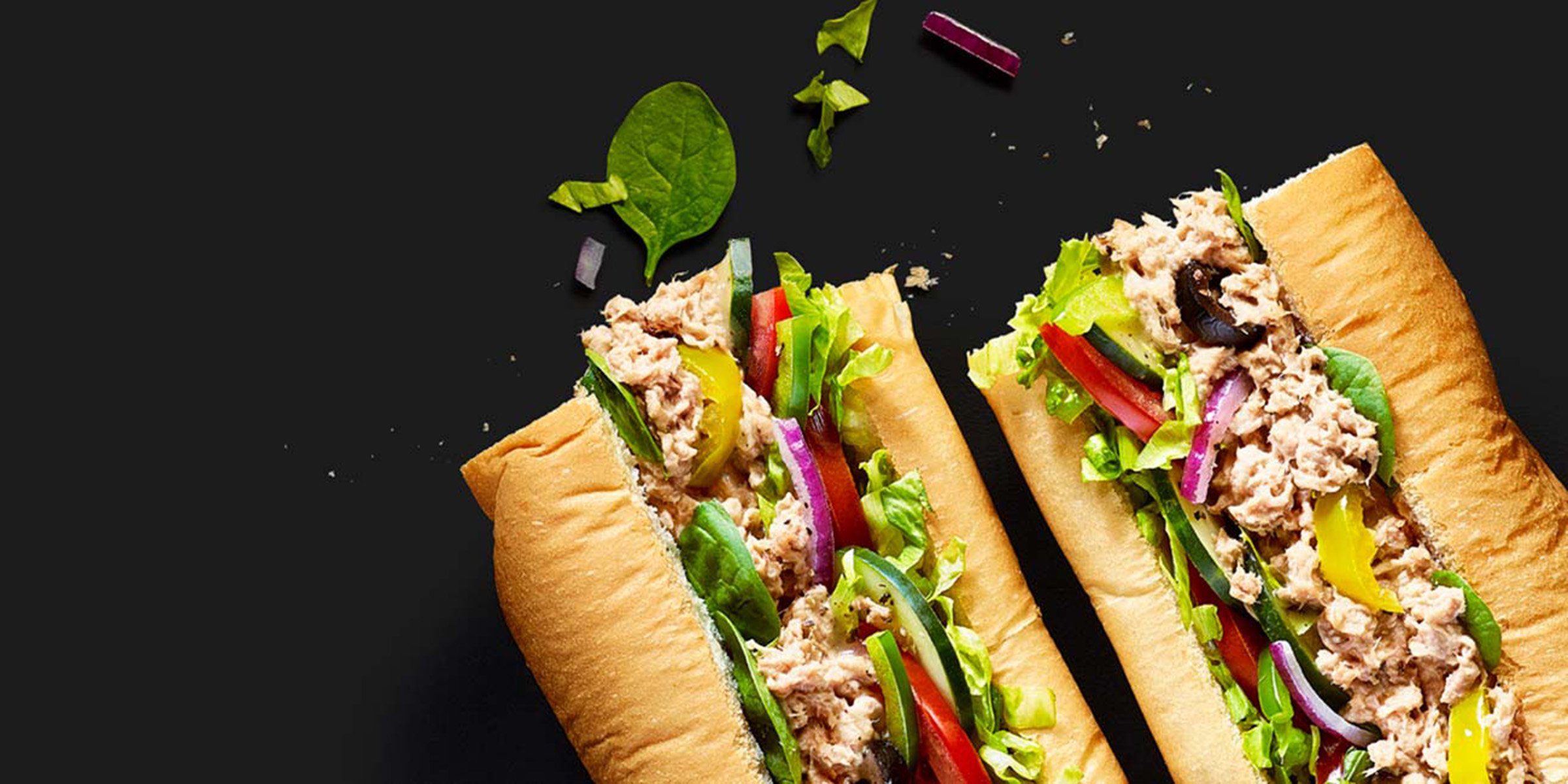 The plaintiffs in the lawsuit are accusing the chain of misleading its customers by promoting its product as "100% sustainably caught skipjack and yellowfin tuna" or "100% tuna."

Subway claims that "there simply is no truth to the allegations" and the chain intends to "vigorously defend itself" against the suit.

A spokesperson for the lab stated that there are two possible explanations. "One, it's so heavily processed that whatever we could pull out, we couldn’t make an identification," they said. "Or we got some and there's just nothing there that's tuna."