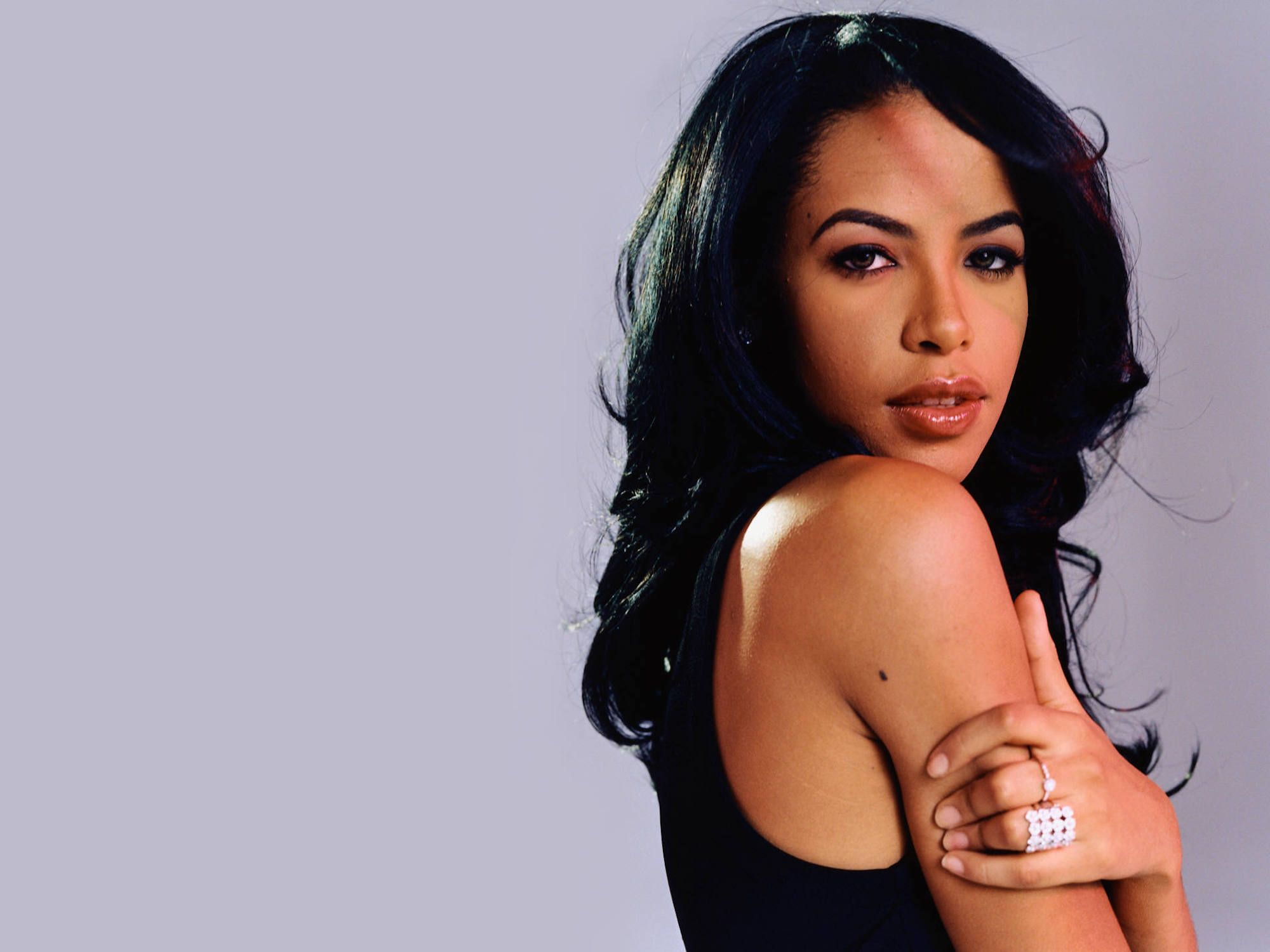 Aaliyah rose to stardom at an early age after she appeared on the TV program Star Search and performed in concert alongside Gladys Knight. She was mentored by R. Kelly, who helped her write and produce her debut album Age Ain't Nothing but a Number. There were many rumors of an illegal marriage between Kelly and Aaliyah, who was only 15 at the time.

On August 25, 2001, 22-year-old Aaliyah was killed in a plane crash along with all others on board. The pilot, Luis Morales, had forged his FAA license, and a toxicology report found traces of alcohol and cocaine in his system. 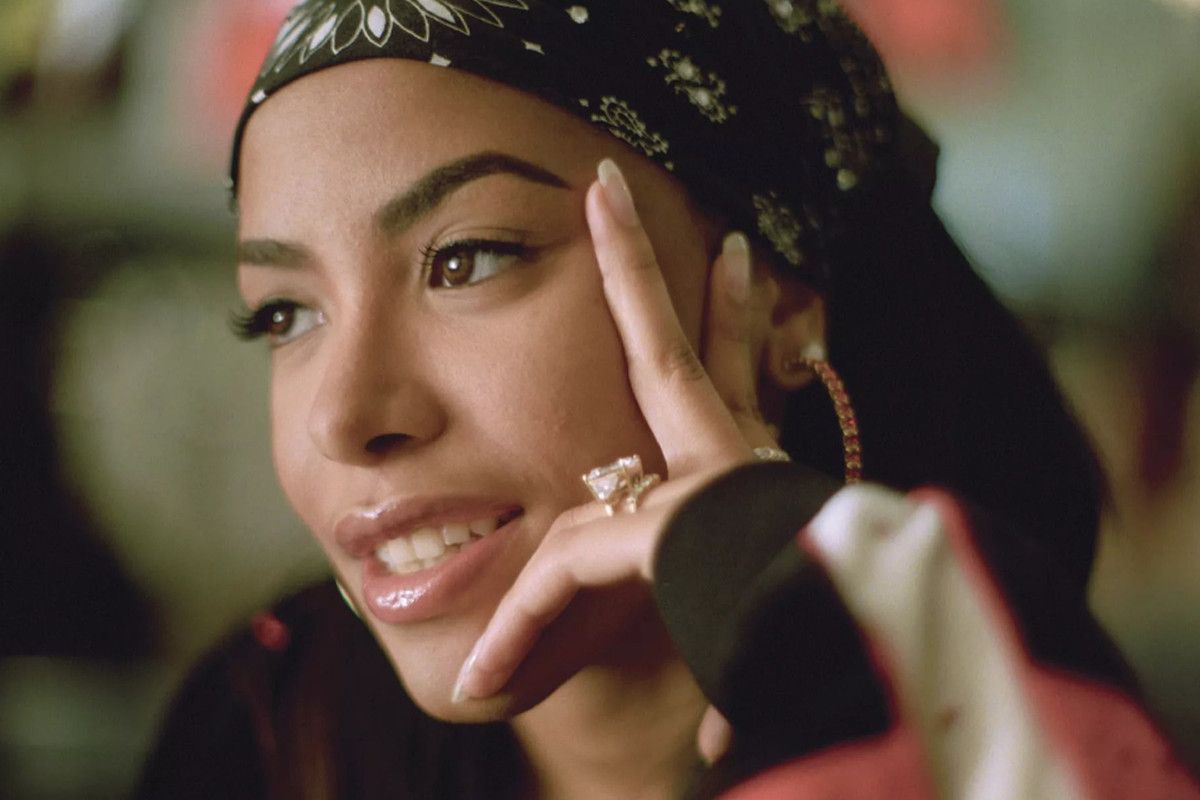 Shortly after her death, German newspaper Die Zeit published excerpts from an interview in which she described a recurring dream: "It is dark in my favorite dream. Someone is following me. I don't know why. I'm scared. Then suddenly I lift off. Far away. How do I feel? As if I am swimming in the air. Free. Weightless. Nobody can reach me. Nobody can touch me. It's a wonderful feeling."