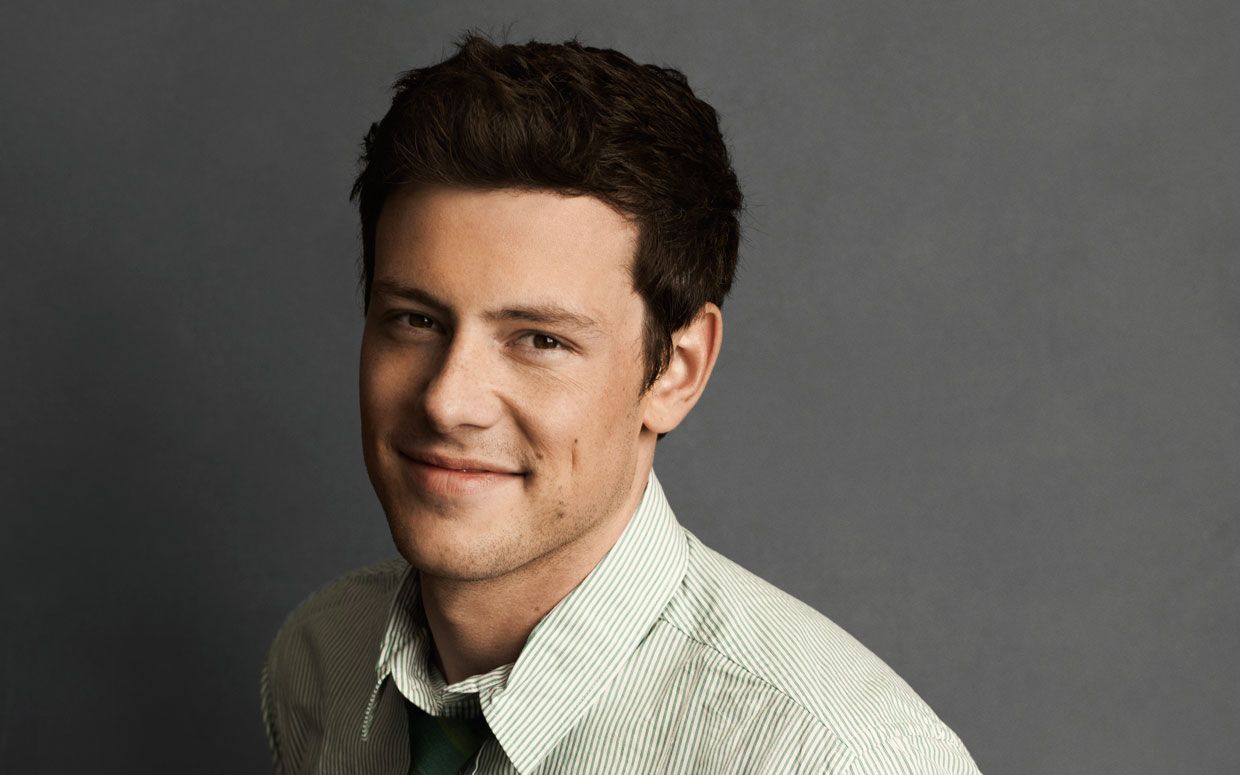 Glee star Cory Monteith's death stunned longtime viewers of the program. Monteith had been vocal about his struggles with substance abuse and alcohol addiction. On July 13, 2013, the 31-year-old actor was found dead in a Vancouver hotel room after overdosing on heroin and alcohol. 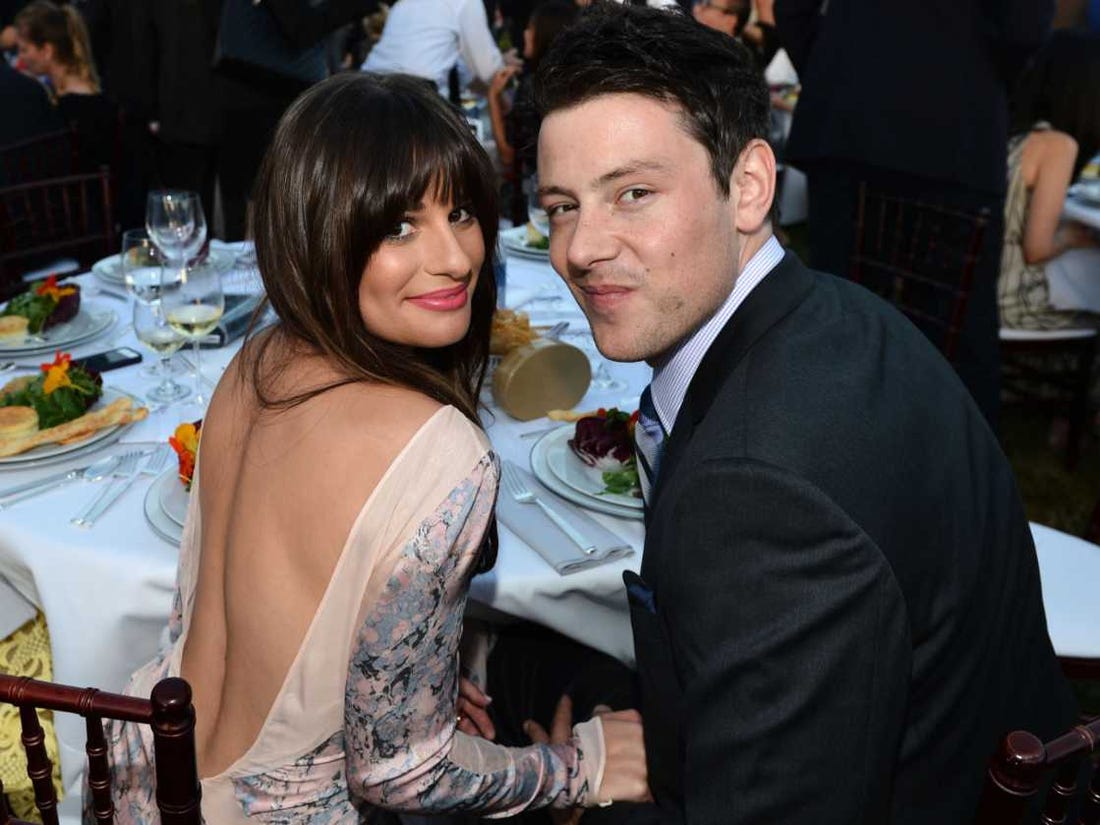 After Monteith's death, Glee paid tribute to his character Finn Hudson in an episode dedicated to his loss. Lea Michele, Monteith's co-star and girlfriend, wrote that Monteith would "forever be in [her] heart." Glee fans even raised money to "name a star" in honor of Monteith, inspired by a scene from the show featuring his character.