Coping with a loss is never easy. Do you remember where you were when you found out Michael Jackson had passed away? What about Prince or Robin Williams? Even if you didn't personally know these familiar faces, their tragic deaths still made waves across the nation. 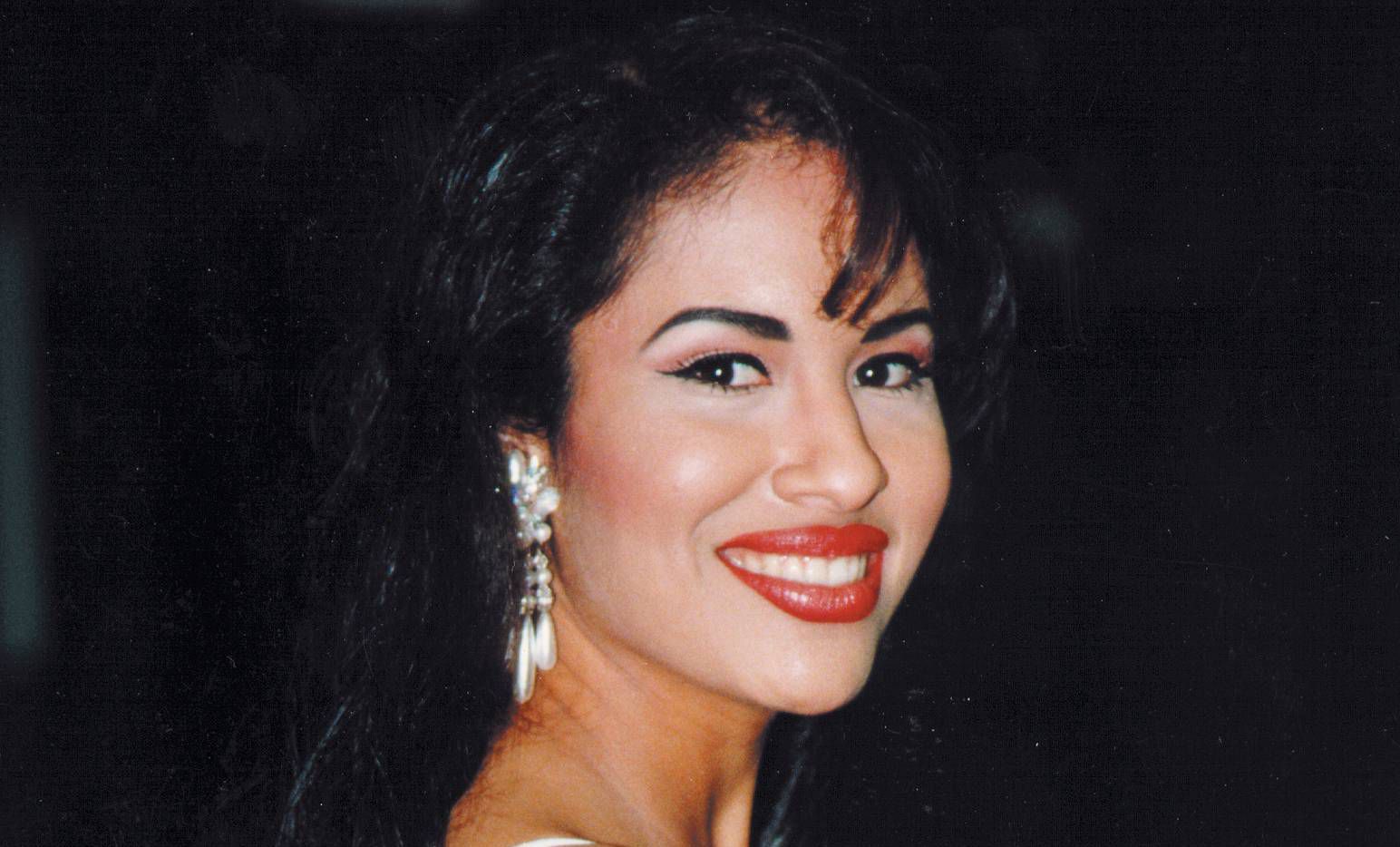 Selena Quintanilla-Pérez was one of the most celebrated Mexican-American entertainers of the last 20th century. Her contributes to fashion and culture ranked her among the most influential Latin artists of all time; she is credited for helping redefine Latin music and several of its subgenres.

Quintanilla was murdered by Yolanda Saldívar, who was appointed as a manager of one of her boutiques in early 1994. Saldívar later became her registered agent. Employees expressed their concern for Saldívar's erratic behavior and lack of management skills. It was then discovered that Saldívar had embezzled over $30,000 from the boutiques. Despite this, Selena wanted to continue their friendship. 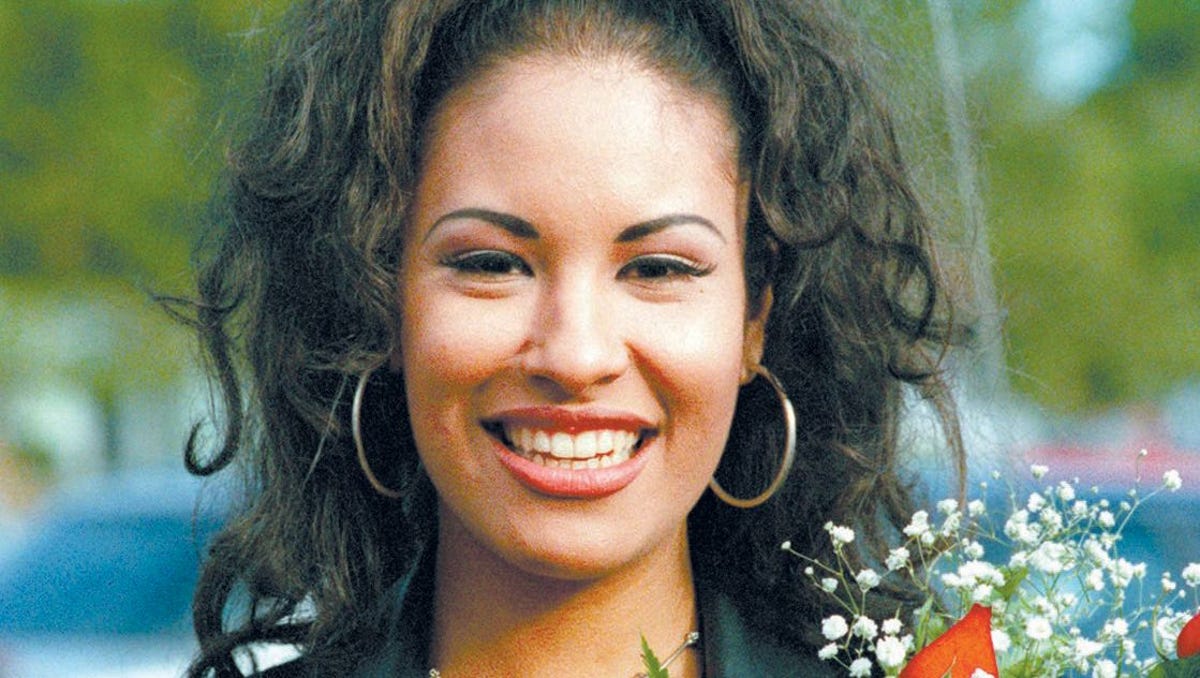 Saldívar shot Selena in the back as she attempted to flee from a hotel room after Selena demanded financial papers disclosing records necessary for tax preparation. After a 9-hour standoff, Saldívar was arrested. Selena died from blood loss on the operating table. Selena's death was mourned by millions of fans and her funeral drew 60,000 mourners from all over the world.