‘Sabrina The Teenage Witch’ Is Getting A Reboot!

A modern rendition of America’s favorite teenage witch is back this fall with new vibes, new characters, and new witches!Â The Chilling Adventures of SabrinaÂ is set to be released on Netflix late October and we can’t wait.

This series will not be like the loveable 90’s sitcom-like show. Some say it will have more of aÂ Riverdale vibe (another Netflix show that you have to watch) because it’s directed by the same man, Roberto Aguirre-Sacasa. The original Sabrina series was based on a witch that is going through her teen years, but this series seems to be quite the opposite. 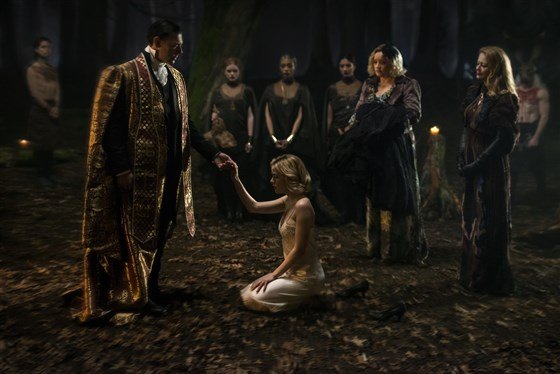 Kiernan Shipka, most known for herÂ Mad Men role, will be playing Sabrina. It seems as though there is much more magic, much more mystery, and much more drama! Netflix has called the series a “dark, coming-of-age story that traffics in horror, the occult, and of course, witchcraft.”

As you can already see, this vibe isÂ way different than our beloved Sabrina The Teenage Witch.Â LikeÂ Riverdale, it’s being speculated that there will be light-hearted moments in between the deep and spooky arcs. 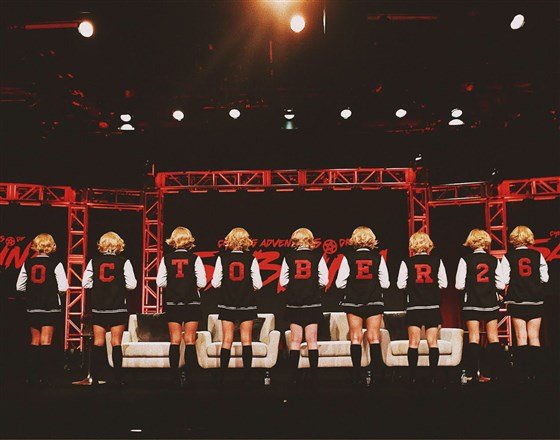 The series will drop on October 26th, which is in perfect time for Halloween! If you’re not one to go out on the spooky holiday, cuddle up and get ready to binge watch!