Ryan Reynolds and his acclaimed actress wife, Blake Lively, have just given birth to their third child. Reynolds announced the birth via Instagram after weeks of tabloid speculations and sneaky photographs. They announced the pregnancy officially at the red carpet premiere of Reynolds’ animated film, Detective Pikachu. 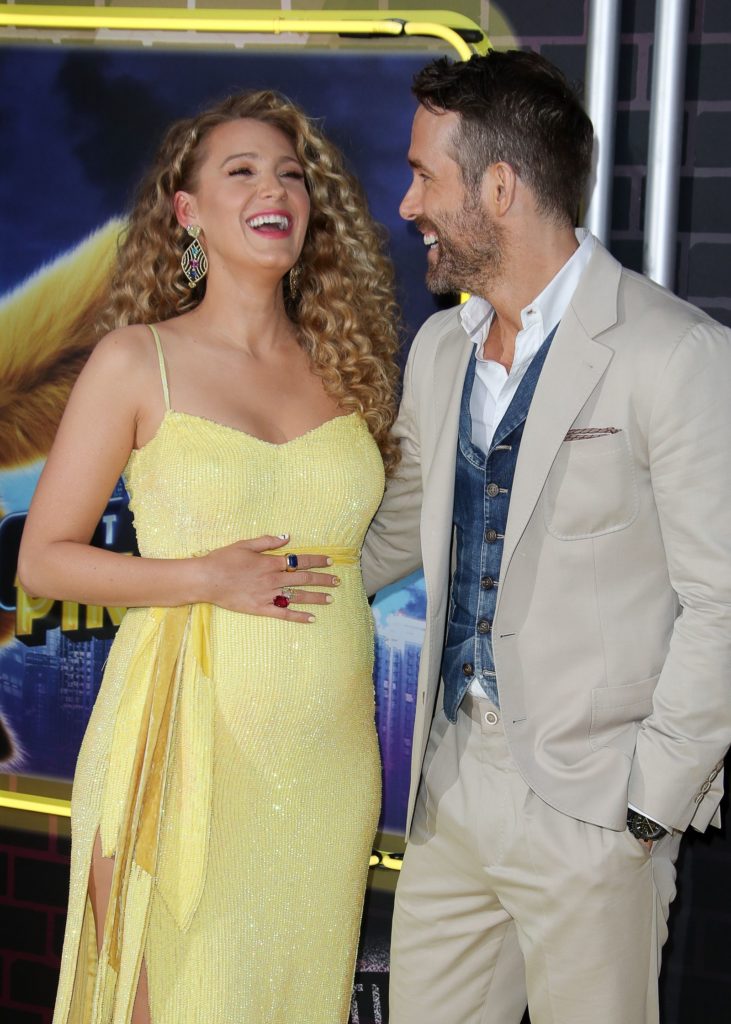 Rumors circulated that Lively had given birth at the beginning of October, but the couple neither confirmed or denied this rumor. However, the pair got a little more public about the pregnancy over social media, with Reynolds posting several pics of the mom-to-be.

Eventually though, the couple posted a picture with the new, fresh-faced baby. Except there was one problem for fans. Reynolds had blurred out the face of their daughter and replaced it with a drawing presumably made on his iPhone. He revealed only the gender and used the picture to promote voting in the Canadian election.

I love B.C. ðŸ‡¨ðŸ‡¦ I want my daughters to experience the same natural playground I grew up in. On Oct. 21, the candidate you vote for will SHAPE CLIMATE POLICY. I’m proud of the climate progress made the last 4 years. Click https://t.co/gJ8wvRwD2y for voting info. #Capilano pic.twitter.com/a3itOeIqQx

“I understand how overwhelming it is to be a new parent. What they don’t tell you is it never gets less overwhelming, but with each kid, I do learn more,” Lively posted via Instagram. This child is the third daughter of the couple. Their daughters are named James, age 4, and Inez, age 2.