Ryan Reynolds and Blake Lively attended the sold-out Taylor Swift concert in Foxborough, Massachusetts on July 28th, but their focus wasn’t on the pop star, but rather, a tiny little voice at the beginning of the singer’s track “Gorgeous.”

ðŸ“¹ | Blake Lively and Ryan Reynolds reacting to their daughters voice at the start of Gorgeous #repTourFoxborough (via @avocadoswifts) pic.twitter.com/NApRRRbTi7

Their daughter, 3-year-old James, uttered the titular line in Swift’s recording for “Gorgeous,” so when Swift played the song at her Foxborough show, parents, Ryan and Blake, cheered and jumped in excitement.

Sitting next to model, Gigi Hadid, a concertgoer caught the parents’ candid moment on video when their daughter’s cameo blasted over the speakers. 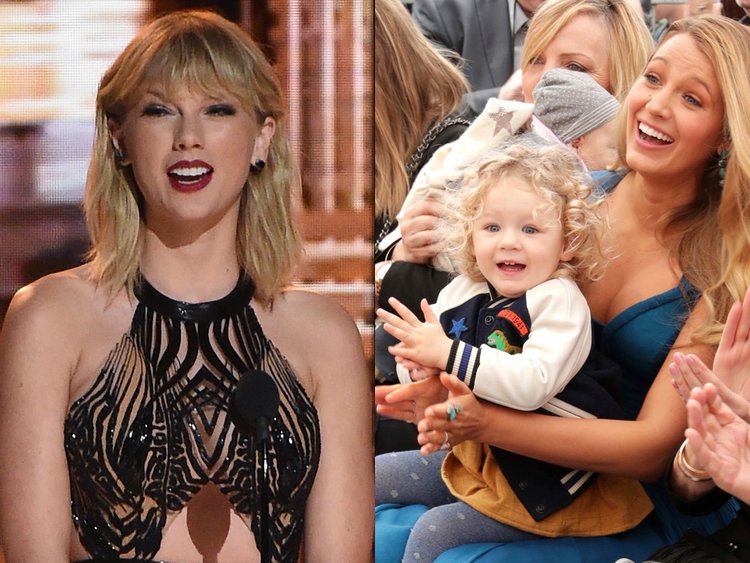 Taylor Swift and Blake Lively have been friends for quite some time now. Whether they were hanging out in Australia while Blake filmed “The Shallows” or partying together for the fourth of July, this pair has been close for years. So, when Taylor needed aÂ cute little voice for her new song, she knew exactly the 3-year-old to call, and we all agree, this combination is “Gorgeous.”