Royal Baby on the Way

When Prince Harry was set up on a blind date with American actress Meghan Markle back in July of 2016, who could have predicted that they would be welcoming their first child into the world just over two years later?

On Monday morning, the Duke and Duchess of Sussex announced the news: the pair are expecting a baby in spring of 2019. Prince Harry, 36, proposed to Meghan, 37, last November, and made it perfectly clear that he and his wife-to-be weren’t looking to jump the gun.

“One step at a time,” Prince Harry said. He then added that he would like to start a family in the near future.

Well, the future has arrived! This royal baby will be Queen Elizabeth’s eighth great-grandchild. The baby will also be seventh in line to the throne, behind Prince Charles, William, George, Charlotte, Louis, and Prince Harry himself. Prince Harry’s older brother, Prince William, is the father of three youngsters himself. Hopefully the addition to the royal family will have lots of fun with Prince George, Prince Louis, and Princess Charlotte.

Meghan’s mother, Doria Ragland, 62, expressed her excitement through the palace: “Ms Ragland is very happy about this lovely news and she looks forward to welcoming her first grandchild.”

Congratulations to the happy couple as they prepare for their family to grow by one more! 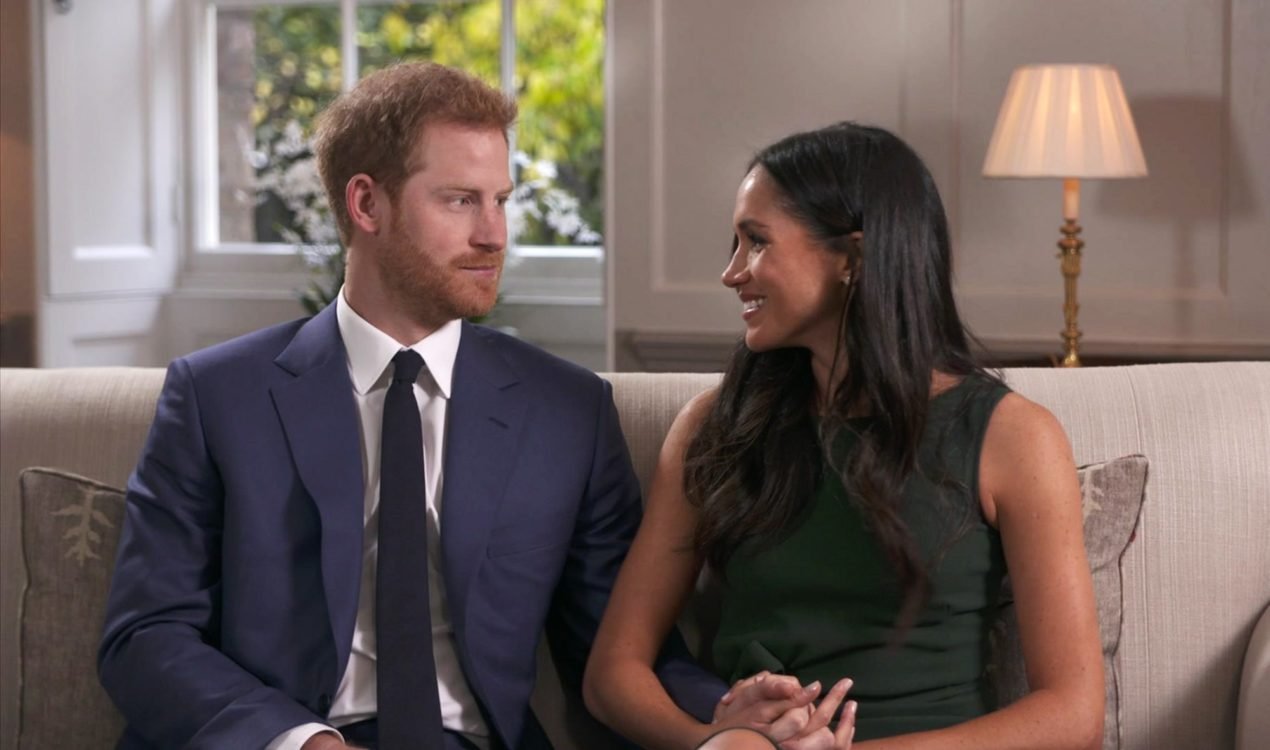