Ariana Grande and Pete Davidson Have Officially Called It Quits

After five months together, the couple have reportedly decided to go their separate ways.

Ariana Grande, 25, and her ex-fiancÃ©, Pete Davidson, 24, have been in the limelight since the inception of their relationship this past May. The power couple announced their engagement after mere weeks of dating, and recently moved in together. They even adopted a pet pig, Piggy Smalls. 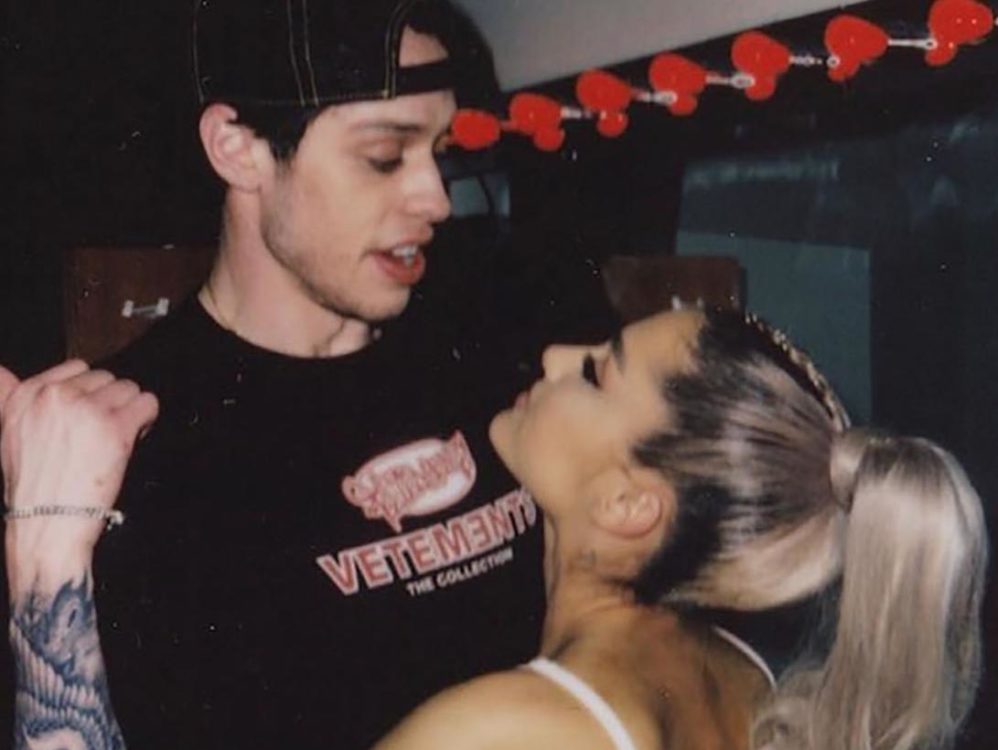 Last month, Davidson made an appearance on SNL’s Weekend Update, where he jested about the potential of a breakup. “In 10 years if, God forbid, that ever happened, there will be a song called ‘Pete Davidson’ playing in speakers at K-Mart, and I’ll be working there.” Unfortunately, it appears as though this was a case of manifesting one’s destiny.

Ariana Grande has been through so much. Since the Manchester bombing, nothing but negativity has been piled her way. Please, refrain from negative comments. Send uplifting comments, those help. Stay strong, Ariana. God has you. â™¥ï¸

On a more somber note, the two were facing battles outside of their relationship. Davidson has openly discussed his ongoing struggle with mental illness after having been diagnosed with Borderline Personality Disorder last year. Grande has suffered from Post-Traumatic Stress Disorder since the Manchester suicide bombing that killed twenty-two people at her concert, and recently lost her ex-partner, esteemed musician Mac Miller, who passed away just over a month ago in September.

Hopefully, Grande and Davidson will use this experience as a way to grow and learn as individuals.