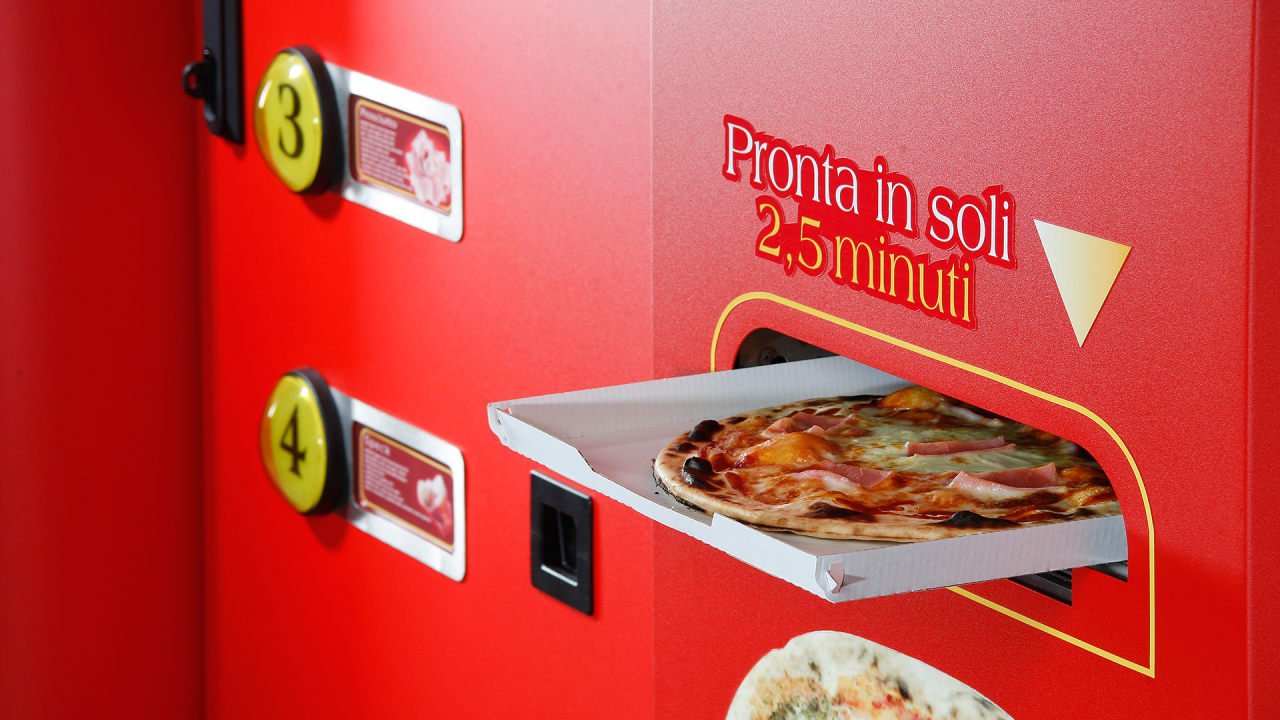 The inventor of the Neapolitan pizza, Raffaele Esposito, is certainly rolling in his grave after Rome debuted a new pizza vending machine.

The contraption, called "Mr. Go Pizza", offers four different kinds of pizzas ranging from 4.50 to 6 euros in price. The machine kneads and tops the dough; customers can observe their individual pizza cooking behind a small glass window. The whole process only takes three minutes.

Customers' reviews ranged from "acceptable if you're in a hurry" to blatant terror.

"Terrible. Pizza really needs to be eaten hot, immediately. This doesn't work for me," said a pensioner named Gina. 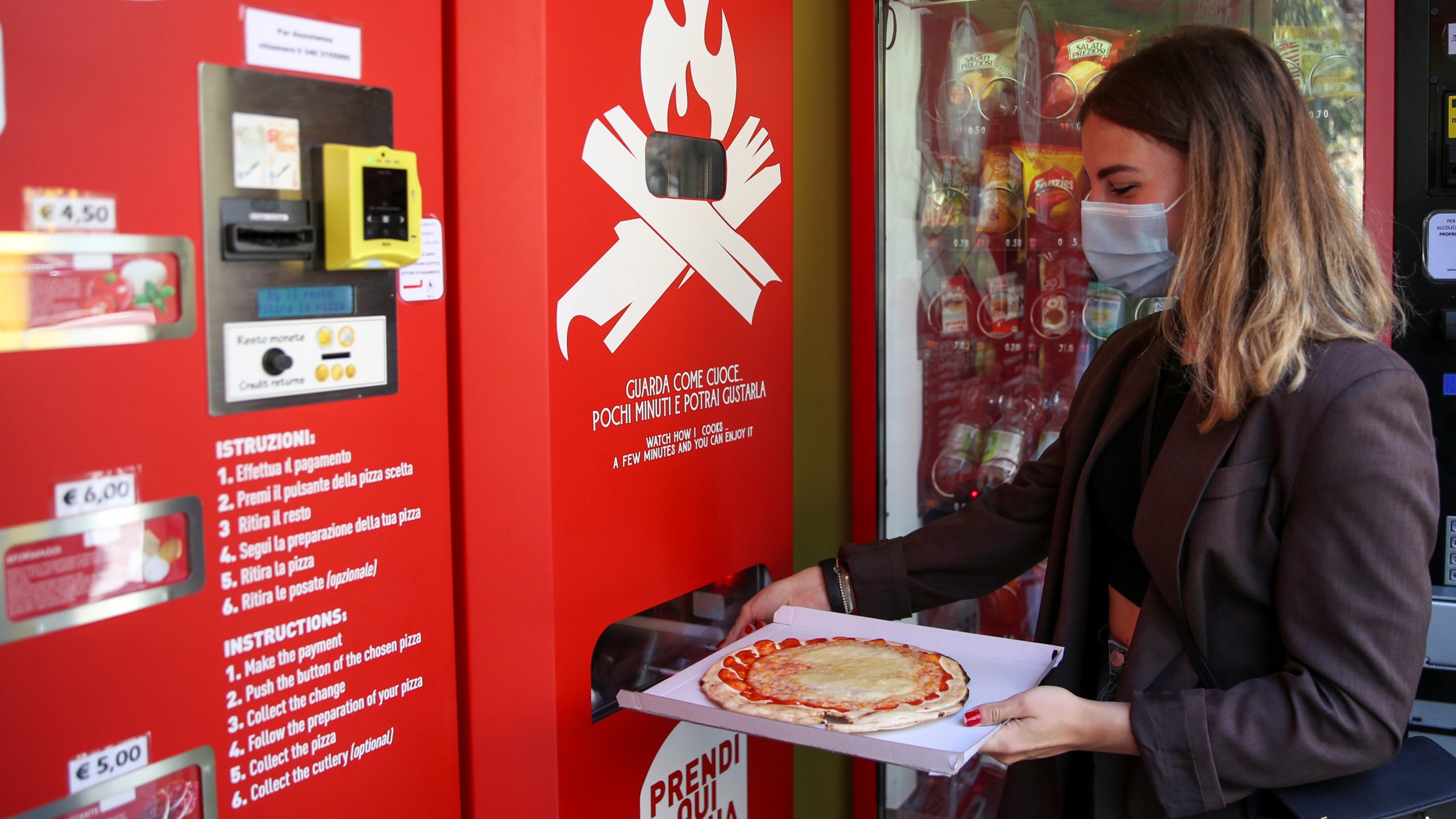 For many Italians, the classic pizza experience involves a "pizzaiolo", or pizzamaker, who kneads the dough and cooks it in a wood-burning stove within view of their table.

The "Mr. Go Pizza" machine is certainly facing some stiff competition. "I wouldn't even think of eating a pizza made by a machine," said Giovanni Campana, eating a pizza at a nearby restaurant called Napolitano.