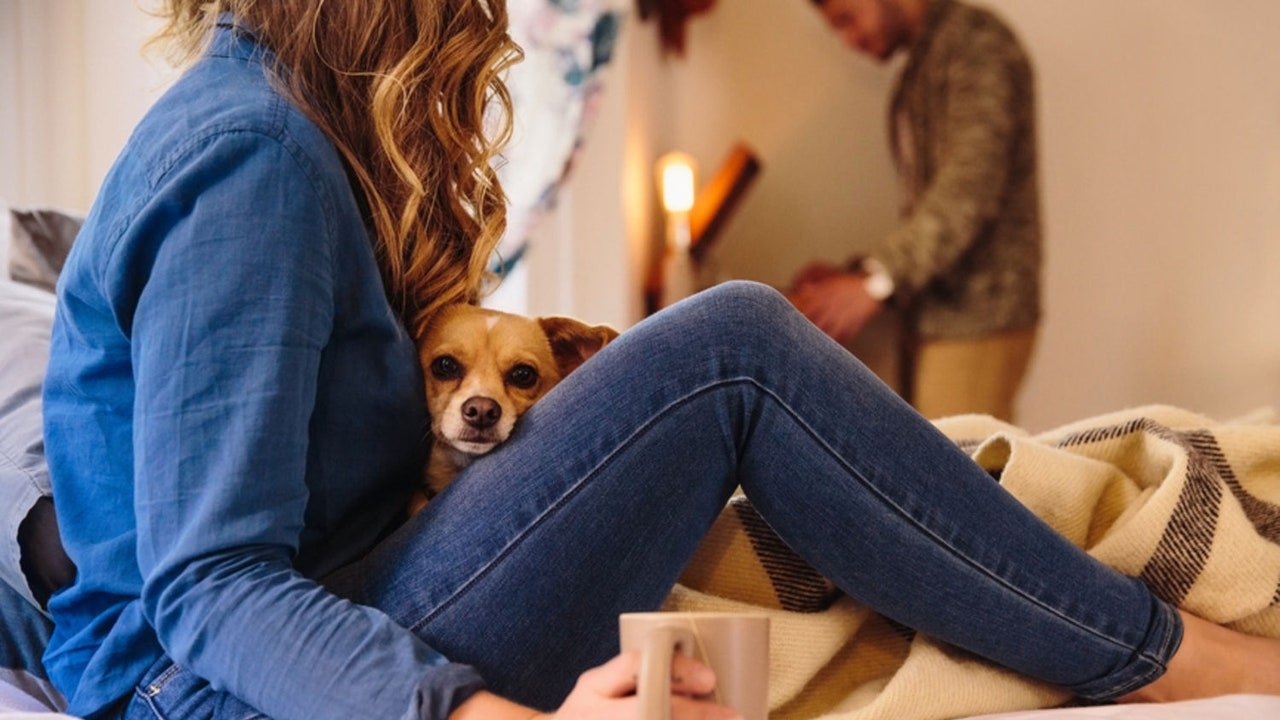 According to a recent survey, two in three Americans would end their relationship if their pet did not like their partner.

Of the 2,000 participants, 67% of those in the dating scene feel this way, while 68% said their pet is the final vetting process for their partners. 68% of people trust their pets more than their friends, and 67% trust them more than their own family. Results have even determined that most people value their pet's opinion over their own judgment—a whopping 71%, in fact.

As it turns out, about seven in 10 people have dated someone their pet disliked—however, 69% of those whose pets have rejected their date stated that their pet liked their next partner. 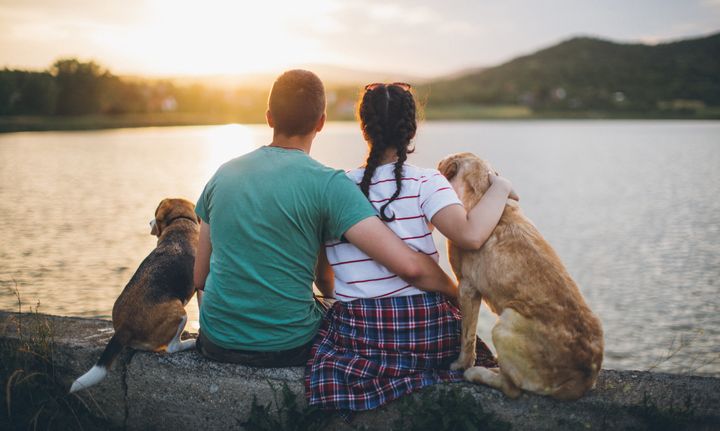 Participants said that their pet's distaste for their current or ex-partner has to do with several factors, including their scent, height, and the amount of attention received from them.

"Pets play an important role in relationships and can help guide their pet parents in the right direction as they look to meet their match," said Steve Ball, CEO of Zesty Paws, the company that partnered with OnePoll to conduct the study.

"As a bestie always does, fur babies use their intuition to check out their parent's potential date and make sure they 'approve,'" he continued. "Their deep emotional connection to their human bestie can, as the data shows, drive their dating decision-making."