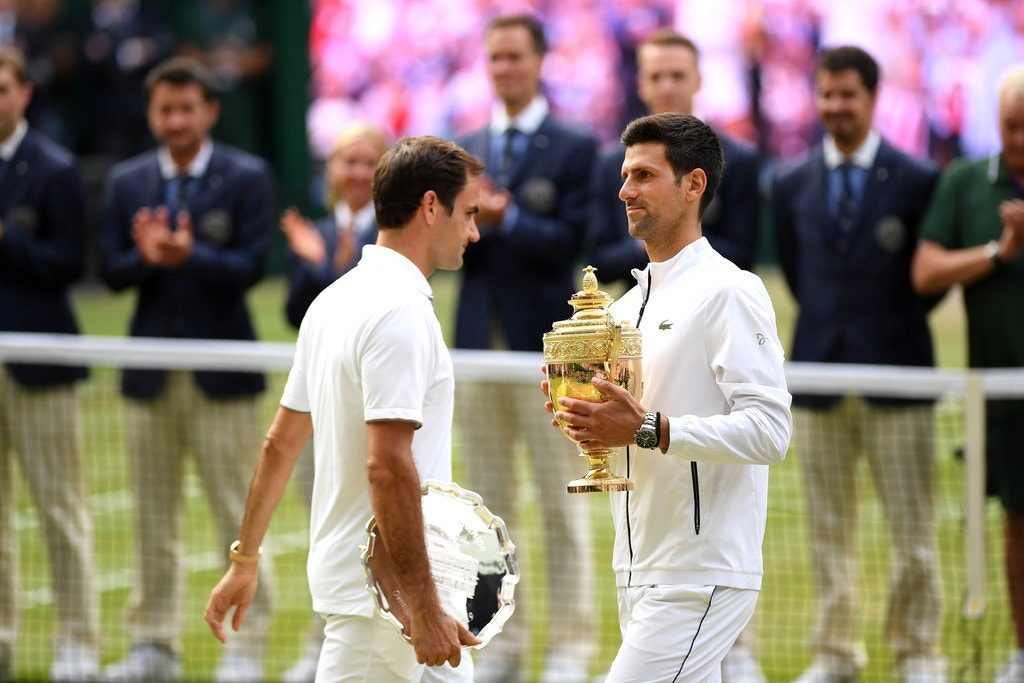 At 37 and many championship wins, Roger Federer is easy to root for, but not this game. The mental games were just as exhausting as the physical one. “It was probably the most demanding match I was ever part of,” Novak told the New York Times. “Mentally, this was a different level.” 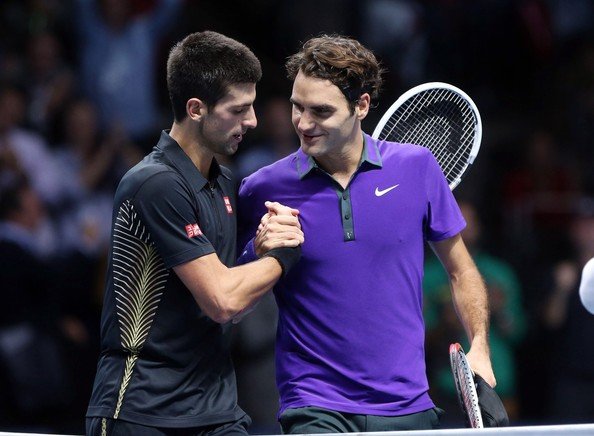 In attendance of the famous tennis match were the Duke and Duchess of Cambridge, ready to watch all the action unfold. They weren’t alone– hundreds of fans surrounded the court and even more tuned in to watch live. 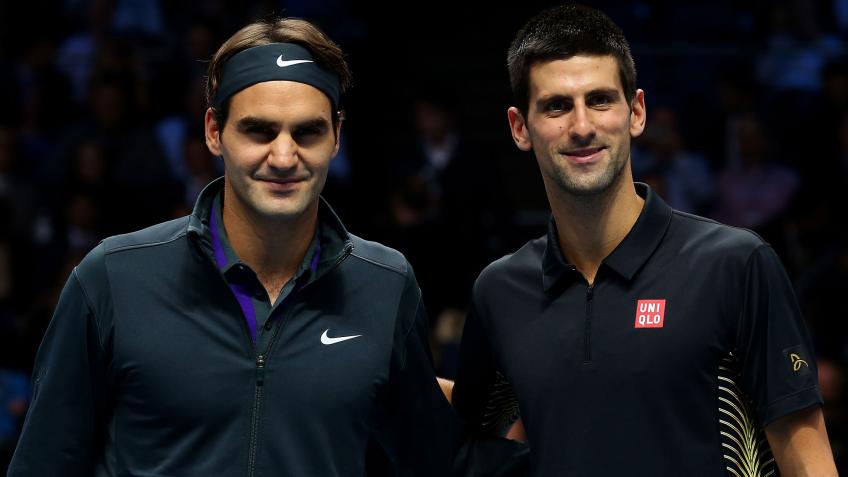 Novak says that even though the crowd was clearly chanting for Roger, cheering him on, he chose to ignore the voices and tune them out. Turns out his methods worked for the better, and maybe next time, that crowd will be cheering on Novak.