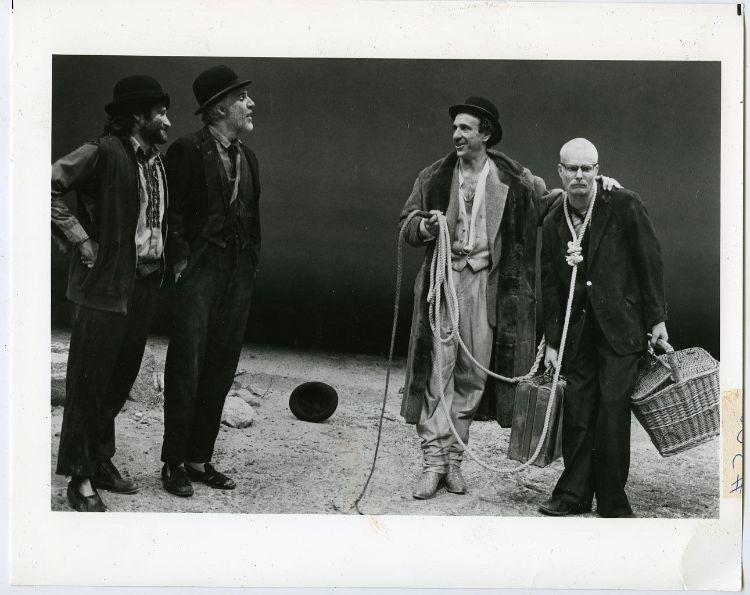 Williams made his professional stage debut as Estragon in Waiting for Godot, an off-broadway production also starring Steve Martin and F. Murray Abraham. When he was interviewed by The New York Times he was asked if he felt the show was a threat to his career, to which Williams replied, “Risk! Of never working on the stage again! Oh, no! Youâ€™re ruined!” 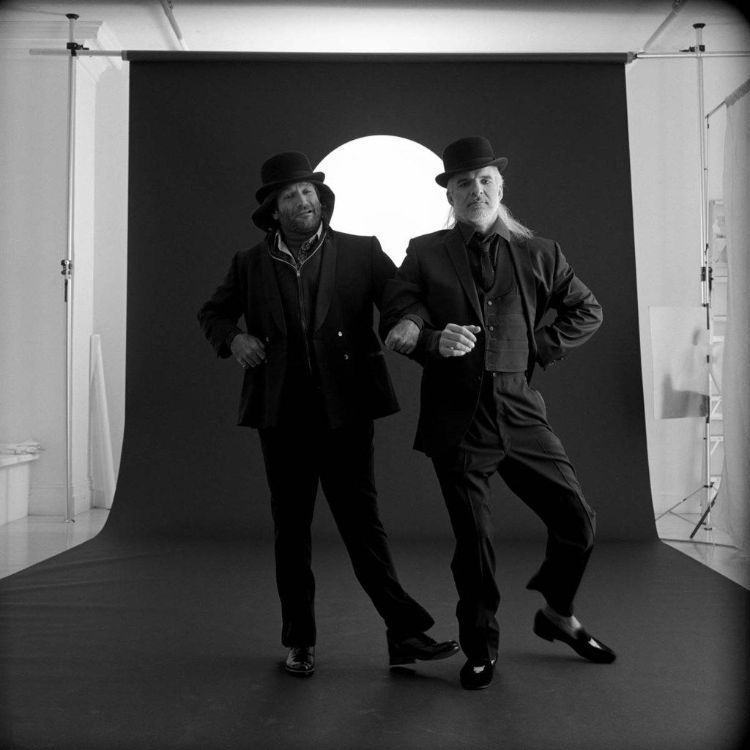 Williams had to really restrain himself from improvising during the performance. “You can do physical things, but you don’t ad-lib [Samuel] Beckett, just like you don’t riff Beethoven,” he said. Williams went on to work with director Mike Nichols again in 1996 film The Birdcage.