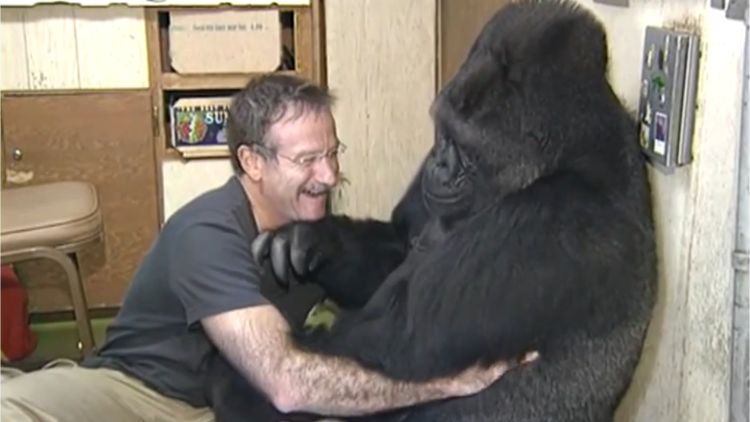 In 2001, Williams befriended Koko the gorilla. Koko’s owners had shown her one of his films and she appeared to recognize him. When Koko met Robin, she repeatedly signed for him to tickle her. 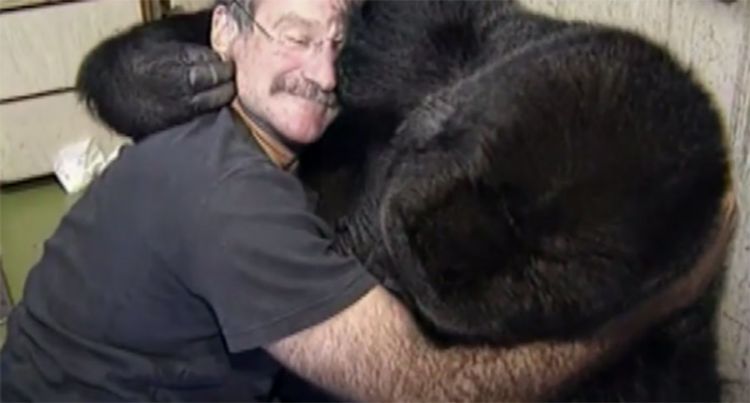 “We shared something extraordinary: Laughter,” Williams said. When Williams passed away, The Gorilla Foundation shared the news with Koko, who reportedly fell into a deep depression.