Robin Williams was an enigmatic man with a larger-than-life personality. When he wasn’t working on film projects, he was involved in charity and humanitarian causes and raising his three children. He entered the comedy scene in the 70s and went on to make revered films like “Dead Poets Society,” “Good Morning, Vietnam,” and “Good Will Hunting.” He was an incredible actor and person, but there was so much that people did not truly know about him…

After leaving Juilliard, Robin struggled to find acting work. So, in the meantime, after seeing a flyer for a comedy workshop taking place inside a nearby church, he decided to attend. 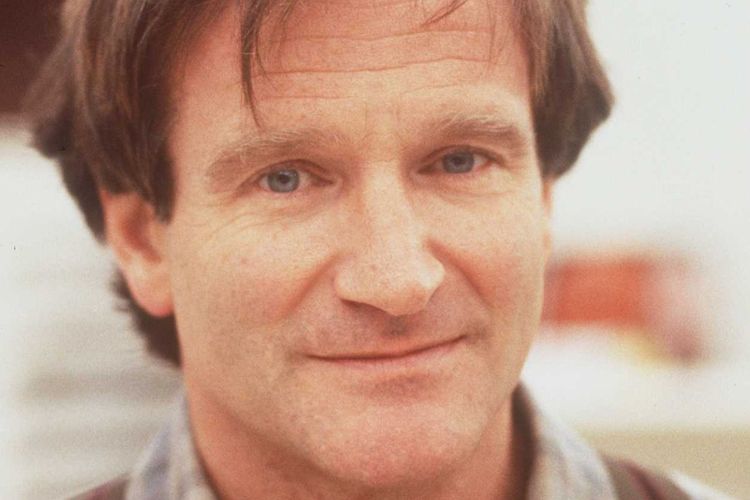 “So I went to this workshop in the basement of a Lutheran church, and it was stand-up comedy, so you don’t get to improvise with others, but I started off doing, ostensibly, it was just like improvising but solo,” he said. “And then I started to realize, ‘Oh.’ I started building an act from there.”