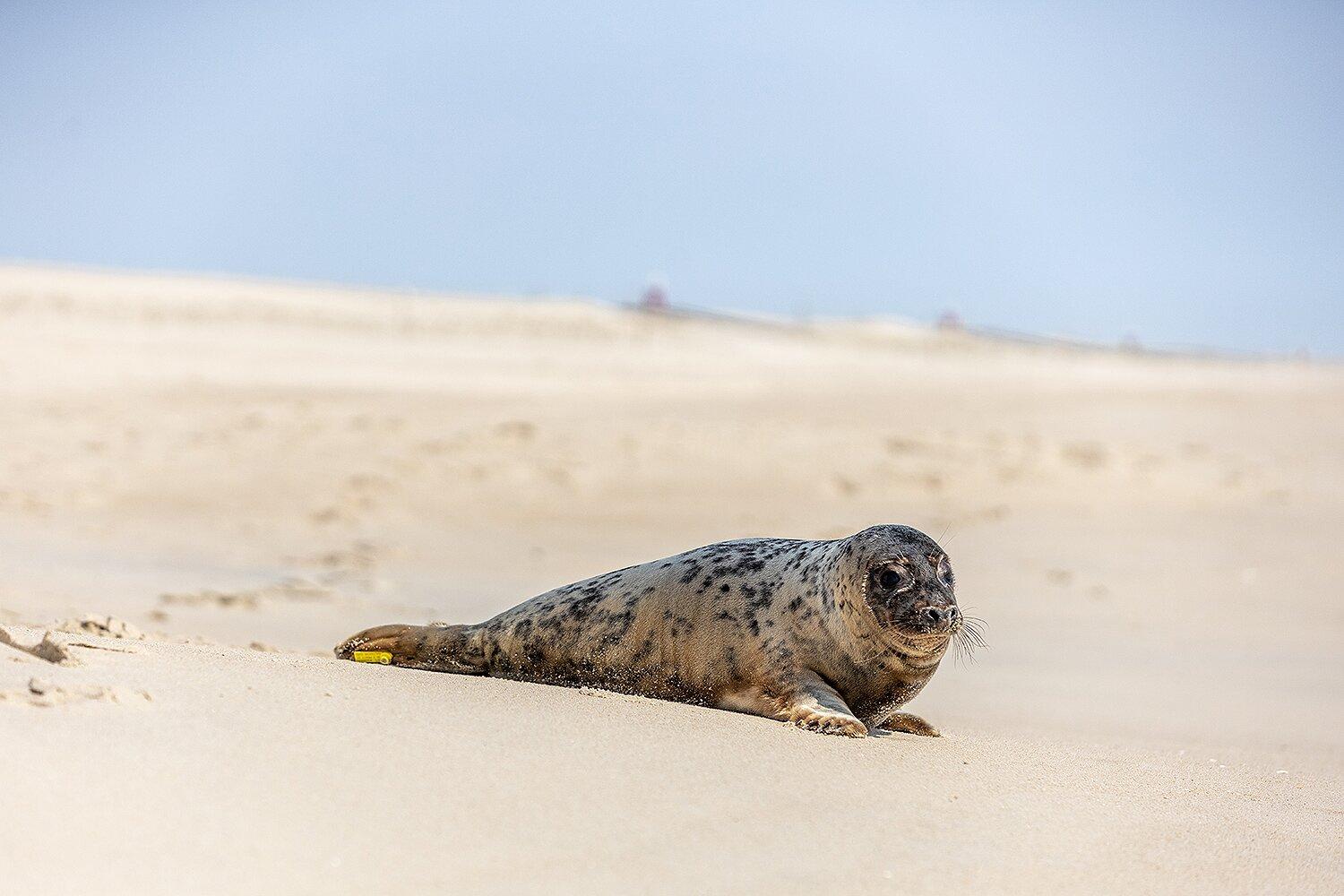 Eloise the grey seal pup has officially returned to the ocean.

On February 12, the Marine Education Research and Rehabilitation Institute in Lews, Delaware, rescued the grey seal pup from Cape Henlopen, where she was found alone, malnourished, and injured. Eloise was then transferred to the National Aquarium's Animal Care and Rescue Center for her long-term recovery.

42 days later, the National Aquarium found that Eloise "easily progressed through her rehabilitation goals," quickly learning to eat fish on her own. 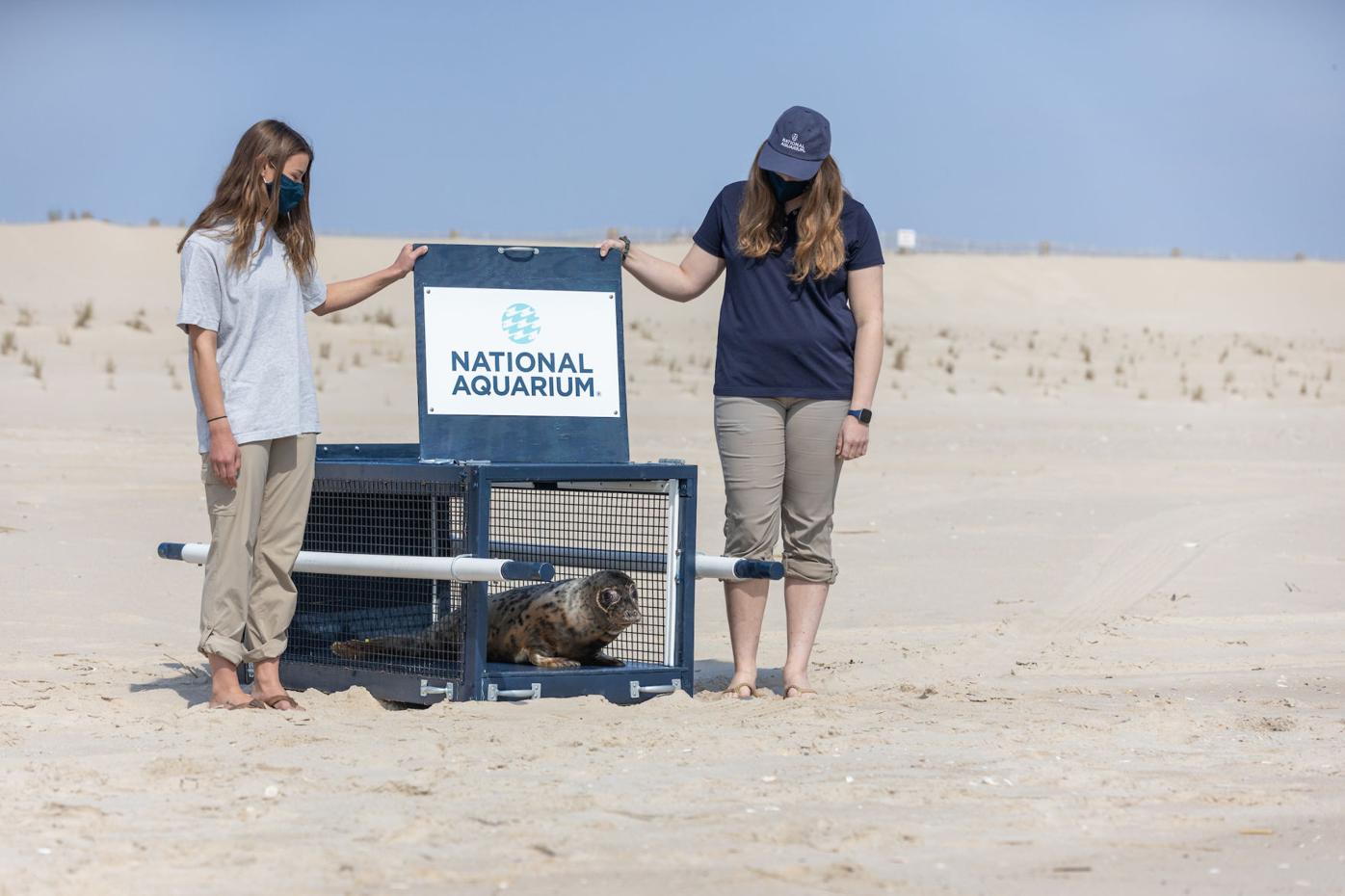 "Eloise surpassed all of her rehabilitation milestones, making her eligible for release into the ocean, according to our partners at the National Oceanic and Atmospheric Administration," said Jennifer Dittmar, the director of National Aquarium Animal Rescue.

"The ultimate goal for all of our rescue patients is release back into their natural habitats, so it's always a great day for our team when we can make that happen," she continued.

A number of Eloise's caretakers helped to release baby Eloise at Maryland's Assateague State Park. Eloise flopped down the shore and entered the water with ease.