Many of society's greatest natural disasters could have been avoided with a little forethought, funding, and observation. While it's largely up to the government to prepare communities for disasters, it's up to YOU to protect yourself in testing times. With the information on this list, you will be able to recognize, address, and react to numerous environmental and natural disasters all before it's too late... 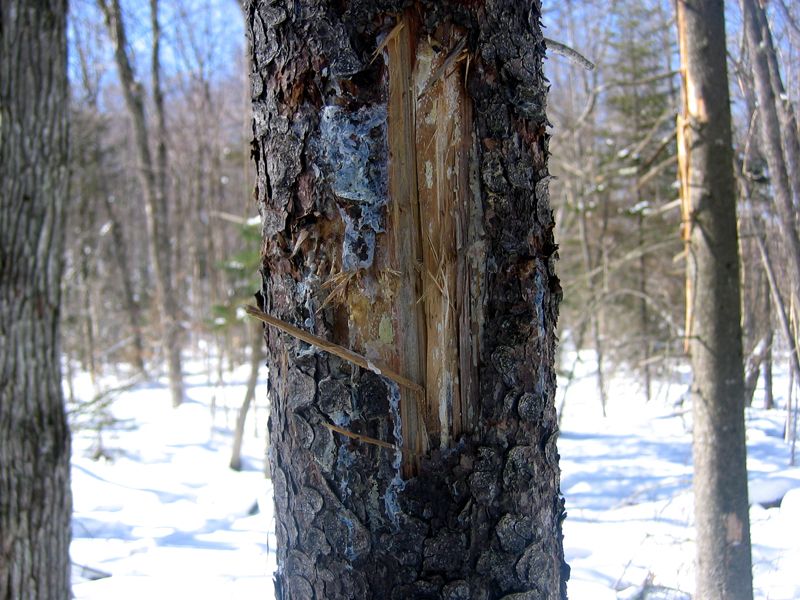 Now, this can mean a multitude of things, but if you’ve ever been able to picture what bear claws look like in your mind’s eye, try and match that image with what’s on the tree. Great northern bears, typically black and brown bears, will scratch trees for similar reasons that cats scratch furniture, they’re honing their claws. If you find yourself seeing some of these markings in the wild, it’s best to turn around and walk back from where you came. You don’t want to run into a bear in any capacity. 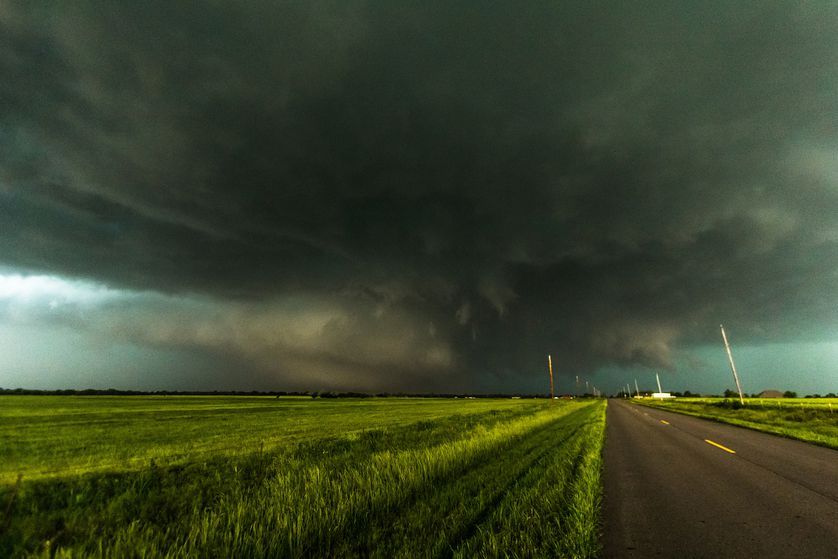 In the summertime, it’s not unlikely to catch a green/aquamarine sky above you. This occurs when there are high, dense stormclouds developing while the sun sets and changes the color of the sky from blue to orange. This orange mixes with the blue/gray of the clouds to make an eerie green color, which should be your indicator to run for cover. If the sky is green, it’s highly likely that there is a violent storm cell developing in the upper atmosphere, increasing the potential for hail and extreme wind.